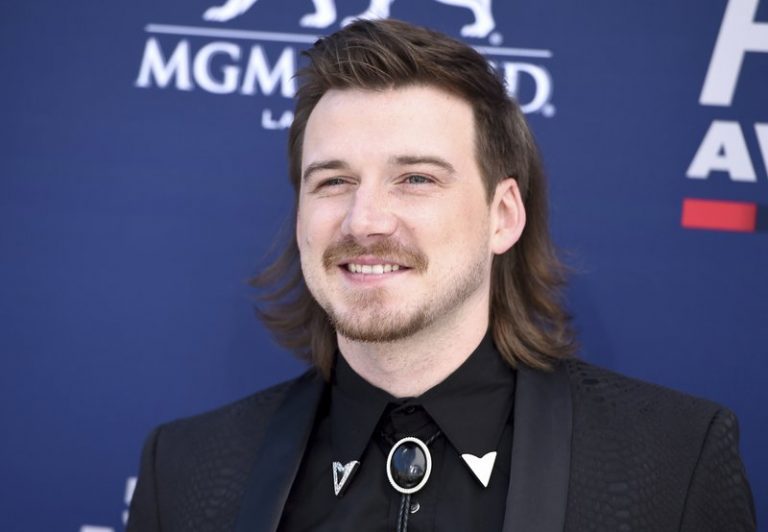 Fans of Morgan Wallen are buying up the country star’s latest album after a video showed him shouting a racial slur last week.

The country music industry acted swiftly to publicly rebuke him and radio stations and streaming services removed his songs from their playlists. But fans responded by playing him even more.

Billboard reports that his latest album sold 25,000 copies during the week ending Feb. 4, an increase of 102%, according to MRC Data. Billboard reported that that the album’s streaming numbers slightly increased by 3%, representing roughly 160 million on-demand streams. Song downloads from the album also went up by 67%.

The bump in interest extended beyond just Wallen’s current album. Daily sales of his first album “If I Know Me,” released in 2018, also increased from 200 to 2,500 on the week ending Feb. 4, according to data provided by MRC Data.

Wallen’s popularity had skyrocketed in the last year and songs like “Seven Summers” and “Wasted on You” earned him crossover success on pop radio. His album was already setting streaming records and is the first country album to spend four weeks atop the Billboard 200 chart since 2003, when Shania Twain’s album “Up!” spent five weeks at the top.

Hannah Karp, Billboard’s editorial director, said that some uptick in interest in his music is coming from people who are curious about Wallen in the wake of the scandal and media attention. But she said that also shows how his fans are responding to decisions to remove him from the radio as well.

“His fans are likely streaming him more because they can’t hear him on the radio anymore,” said Karp. “Some fans may be streaming him more in addition to show their support for him, which is something that super fans and fan armies often do.”

Karp noted that in general album sales and downloads are much smaller than streaming numbers for all artists, so it doesn’t take much to cause large percentage jumps in sales.

Karp said that it may be too early to predict the long-term consequences for Wallen.

“We haven’t seen the full effect of radio dropping his music from playlists. Radio is a really powerful driver of consumption, so it’s possible that will end up in decreasing streaming and sales eventually,” she said.