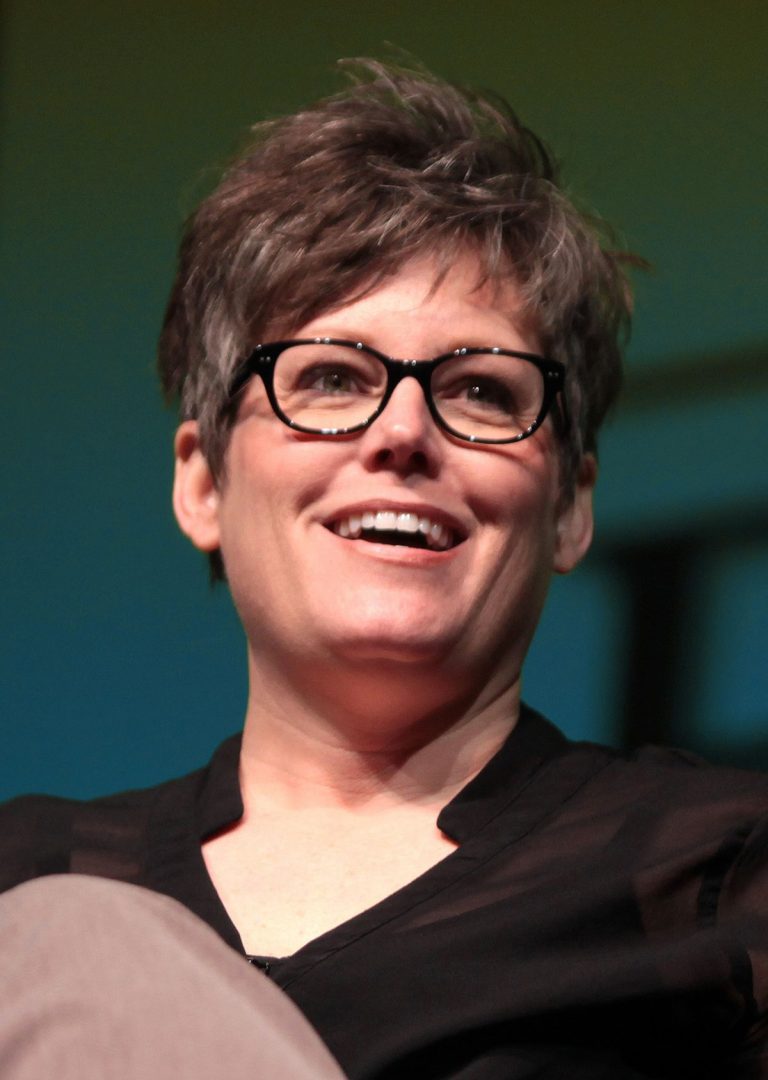 Arizona Secretary of State Katie Hobbs told a national panel Thursday that the best way to combat election misinformation is with truth, even if “there are some folks who are never going to believe anything I say.”

Her comments came during a call with election officials from the battleground states of Ohio, Michigan and Georgia, all of whom grappled last fall with what Hobbs described as a “conspiracy circus” targeting every part of the process, from filling out ballots to counting the votes.

They all said that fighting misinformation is harder in an age when theories were spread rapidly on social media and, in some cases, amplified by then-President Donald Trump. And they all said there is little election officials can do besides trying to get the correct information out in front of voters.

“The best way to stop these ideas from spreading is with truth, truth and more truth,” said Ohio Secretary of State Frank LaRose during the National Association of Secretaries of State event.

In Arizona, the misinformation included theories about Sharpie pens and malicious poll workers who discounted ballots from conservative voters.

The questions began well before Election Day, with political parties suing to extend – or limit – voter registration deadlines. Democrats saw conspiracy in Trump administration cuts to the Postal Service and Republicans saw conspiracy in Democratic attempts to reach more voters with mail-in ballots during a pandemic.

The most attention-grabbing conspiracy came to be known as “Sharpiegate,” after one voter said poll workers forced her to use a Sharpie to mark her ballot. She argued the marker’s ink would bleed through the ballot and cause it to be invalidated – which she claimed was by design.

Hobbs on Thursday repeated what she said – repeatedly – at the height of Sharpiegate: It was standard practice to use Sharpies in the 2020 election, as they were the “recommended pen by the manufacturer.” Even if the ink did bleed through, she said, “we have systems in place to correct” any errors that might result.

But Hobbs’ statement was no match for social media.

“By the next morning it was completely viral, I was going on national TV to talk about the status of our tabulation … and I keep getting asked all these questions about markers,” she said Thursday.

Georgia Secretary of State Brad Raffensperger found himself squaring off with Trump, a one-time king of social media who was kicked off most platforms after the Jan. 6 attack on the Capitol for his incendiary rhetoric.

Trump charged that election returns in many states that he lost were fraudulent. He took that charge to Raffensperger directly, saying, “I just want to find 11,780 votes,” his margin of defeat in the state. That call was recorded and later leaked to the press.

Raffensperger dealt with a flurry of conspiracy theories in his state, including one in which Trump tweeted that Raffensperger had a brother named Ron who “works for China.” There is a Ron Raffensperger who works for Huawei Technologies Co., but he is not related to the secretary of state.

“We may be related if you go back five generations, but he’s not my brother,” Raffensperger said Thursday.

Hobbs pointed to the “combating misinformation” section of arizona.vote, the voting resource site run by her office, which broke down common misinformation, including the use of Sharpies, ballot tracking and concerns about Dominion Voting machines.

She said that some voters who feared their votes were changed had called asking if there was a way to look up their ballots – a request that would require making their ballots public, Hobbs said.

“I know if we talked about changing that, people would not like that,” she said.

The biggest lesson Hobbs and other secretaries of state learned from 2020 was the importance of providing accurate information to the public that simplifies an otherwise convoluted process, in the weeks leading up to and following an election.

“Post-election we were able to put together a couple of brief videos that talked about the processes that were taking place to demystify it,” Hobbs said. “We have those tools available now that we can put out ahead of the election next time.”