Opinion: The Value of Rights 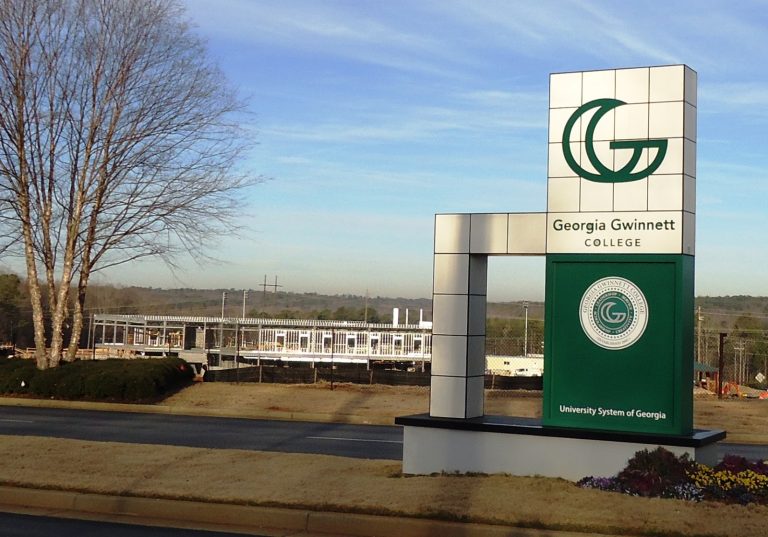 Wise words from Taylor Swift, who was name-dropped last week not by TMZ, but by the U. S. Supreme Court.

What’s the price tag on constitutional rights? That was the question the justices were discussing when Justice Kagan brought up Swift and her case against a radio host who sexually assaulted her. Swift asked the court for just $1, which in legal speak is called nominal damages—a small amount of compensation to acknowledge important but hard-to-measure harm.

Ms. Swift won her case, and Chike Uzuegbunam, the college student at the Supreme Court, should also win his. Campus police at Georgia Gwinnett College threatened him with arrest if he didn’t stop talking to his classmates about Jesus in public, even when he was standing in the school’s tiny “free speech zone” (just 0.0015% of campus). After the school shut down his efforts to resolve the situation, Uzuegbunam sued. At first, school officials vigorously defended themselves in court, but when they learned Uzuegbunam had graduated, they abruptly changed their ludicrous policy and told the court to throw out the case–a move that would not only leave Uzuegbunam without compensation, but would also let the college go back to its old, bad policy.First Amendment rights

The remedy for what Georgia Gwinnett did to Uzuegbunam is simple: the college should face justice when it violates First Amendment rights, and it should not be allowed to escape judgment by changing its bad policies while courts are watching, and then go back to its old ways once a case is dismissed.

This isn’t the only instance of runaway college bureaucrats violating the rights of their students. It’s happening all over the country. One particularly egregious example is the University of Iowa, where school officials kicked out Christian, Sikh, and Muslim student groups simply for asking their leaders to agree with their respective faiths. Meanwhile, non-religious student groups were allowed to require both leaders and members to agree with their mission.

With help from the Becket Fund for Religious Liberty, the student groups pushed back in court, and the university lost. But just last week, the university argued on appeal that it should not be held accountable for its actions. This is just one of the many battles over the value of constitutional rights happening on college campuses across the country.

In battles like these, awarding nominal damages is not just “psychic satisfaction,” as Justice Kagan put it. Being publicly shut down by campus police when you’re trying to talk about your faith is a tangible harm, and it sends the message to everyone around you that they could be next. Nominal damages set the record straight, and prevent schools from gaming the system by changing their policies just long enough to escape justice.

If the government plays games with our rights, they should win the prize they deserve: justice owed–even if the price tag is only $1. 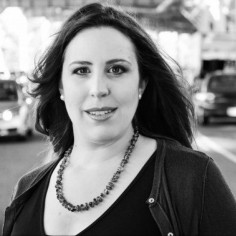 Adèle Keim is counsel at the Becket Fund for Religious Liberty. She wrote this for InsideSources.com.
All Posts »

1 thought on “Opinion: The Value of Rights”