Opinion: Biden’s Attack on the Keystone XL Pipeline Is Politics, Not Policy 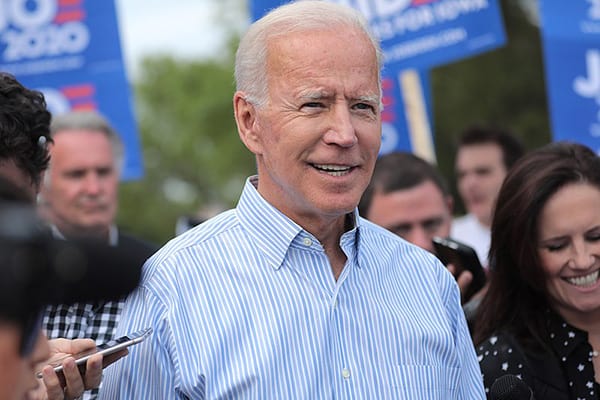 Joe Biden plans to make good on his promise to phase-out fossil fuels. Reportedly, he will cancel the permit for the Keystone XL pipeline on his first day as president.

The proposed pipeline would be an additional conduit for as much as 830,000 barrels of oil per day from Alberta’s oils sands into the U. S. and down to Gulf Coast refineries. The pipeline would be 1,700 miles long and cross six states. It would also transport oil from North Dakota for processing on the Gulf Coast.

Although the pipeline passed muster under conventional environmental considerations in 2010, its permit was denied in 2015 by the Obama administration, citing the then-novel excuse of climate change.

The pipeline was approved in 2017 by the Trump administration, but then blocked by a federal judge in 2018 to allow more time for environment review – even though the Keystone XL pipeline was first proposed in 2008.

The irony is that Keystone XL is much ado about nothing.

Oil from Alberta has already been flowing through the existing Keystone Pipeline since 2010. The Biden administration has so far not announced any action against that pipeline.

Oil that the Keystone Pipeline can’t handle is now transported into the U. S. by rail. The Biden administration is not likely to take any action against that, especially since some of the trains are owned by billionaire and Biden-supporter Warren Buffett.

So, that Canadian oil is coming anyway and pipelines are safer than rail–even Buffett admits this–but none of this reality apparently matters to the incoming Biden administration.

Will the cancellation accomplish anything for the environment?

There are already hundreds of thousands of miles of underground pipelines carrying petroleum products in the U. S.–millions of miles if you include natural gas pipelines.

What’s an additional 1,700 miles of pipeline?

The Biden administration’s main reasons for revoking the Keystone XL permit is climate. Is this reasonable?

The Obama EPA estimated that the oil flowing through Keystone XL would result in an extra 18.7 million tons of carbon dioxide (CO2) emitted into the atmosphere versus conventional oil.  That may sound like a lot of CO2, but it’s not.

Even if you believe U. N. climate models predicting global warming from greenhouse gas emissions, a 0.03 percent increase in emissions is insignificant.

But the benefits of the pipeline aren’t insignificant. According to the U. S . Chamber of Commerce, the Keystone XL will:

As will be the case with everything the Biden administration tries to do on climate, the revocation of the Keystone XL permit will be the exaltation of imaginary global climate benefits over real ones to U. S. workers and communities.

This is especially true since Canada is committed to developing the Alberta tar sands. The oil is going to be produced, transported and burned somewhere. The U.S. will just miss out on its benefits. 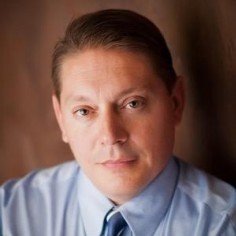 Steve Milloy publishes JunkScience.com, served on the Trump EPA transition team and is the author of “Scare Pollution: Why and How to fix the EPA.” He wrote this for InsideSources.com.
All Posts »