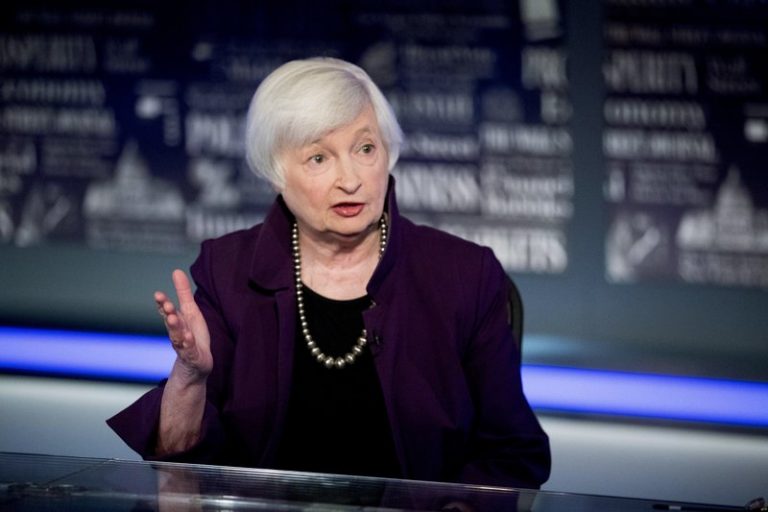 Treasury Secretary nominee Janet Yellen is calling on Congress to do more to fight a deep pandemic-induced recession, saying the threats of a longer and even worse downturn are too great to cut back on support now.

“Without further action, we risk a longer, more painful recession now — and long-term scarring of the economy later,” Yellen said in testimony prepared for her confirmation hearing Tuesday before the Senate Finance Committee.

Yellen, who will be the first female treasury secretary in the nation’s history, is expected to have little trouble winning approval in a Senate that will be narrowly controlled by Democrats once two Democratic senators from Georgia are seated.

In her testimony, Yellen, who was also the country’s first female chair of the Federal Reserve, said that the quick action Congress took by passing trillion-dollar rescue packages last spring and an additional $900 billion relief measure last month were successful in “averting a lot of suffering.”

But she said that even with the extraordinary government help, the pandemic has still caused “widespread devastation.”

“Eighteen million unemployment insurance claims are being paid every week. Food bank shelves are going empty. The damage has been sweeping and as the president-elect said last Thursday, our response must be too,” Yellen said.

“Over the next few months, we are going to need more aid to distribute the vaccine, to reopen schools, to help states keep firefighters and teachers on the job,” Yellen said. She said more support would also be needed to keep unemployment benefit checks going out and to help families who are going hungry or in danger of being homeless.

While Democrats have endorsed the effort, many Republican lawmakers have expressed concerns about the price tag given soaring federal budget deficits.

Yellen said that she and Biden were aware of the country’s rising debt burden.

“But right now, with interest rates at historic lows, the smartest thing we can do is act big,” she said. “In the long run, I believe the benefits will far outweigh the costs, especially if we care about helping people who have been struggling for a very long time.”

The Senate Finance Committee hearing with Yellen on Tuesday is one of several that the Senate will be holding as the incoming Biden administration tries to get its top Cabinet officials in office quickly.