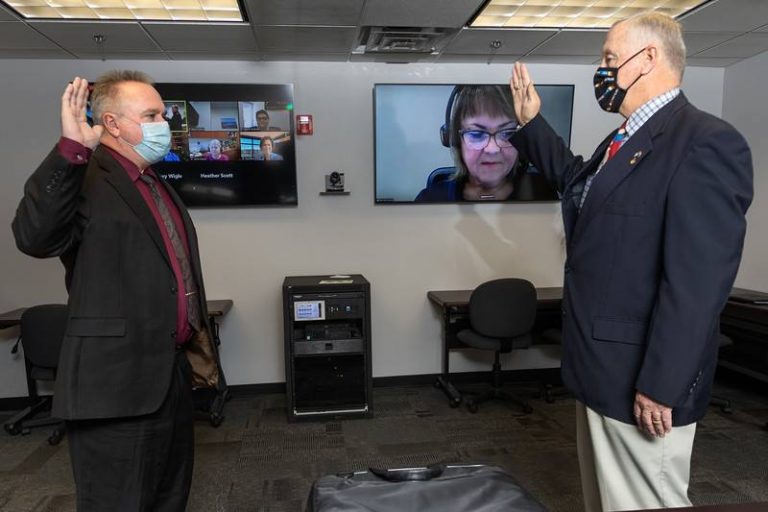 Both Kuknyo and Padilla will serve six-year terms on the Board.

Kuknyo will represent District 4, which was previously held by Dr. Pat McCarver, whose term expired on December 31, 2020 and chose not to seek re-election.

Padilla will represent District 5, which was previously held by Mr. Steve Irwin, who resigned from the post in April of 2020. 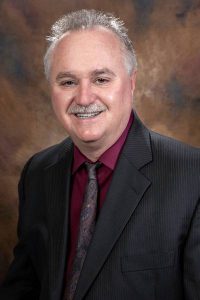 Kuknyo was born in Chicago and moved with his family to Prescott in 1978 and is a class of ’84 graduate of Prescott High School.

In 2000 Kuknyo co-founded Patriot Disposal, a leader in trash removal and recycling in the area.

Through the years, his service to the community includes Chairman of the Board for the Prescott Valley Chamber of Commerce, Board Member of the Prescott Valley Economic Development Foundation, Mayor Pro-Tem for Prescott City Council Board, Member of the Prescott Downtown Partnership, Chairman of the Board Central Yavapai Metropolitan Planning Organization, Secretary for the Yavapai County Industrial Development Authority, President of the Citizens Tax Committee, and President and co-founder Prescott AZ- Zeitz Germany sister city group.

Padilla, a Southern California native, joined the United States Navy out of high school and later received a Bachelor of Science in Business from Chapman College and a Master’s of Business Administration from Thomas Jefferson Law School.

He moved to Prescott in 2008 and currently serves as a Criminal Defense Attorney in town. 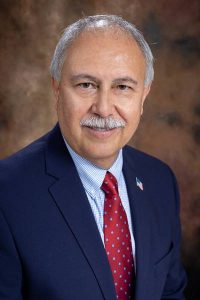 In 2016, Padilla founded My College Roadmap, LLC, which includes seminars, college fairs, and personal roadmaps for students who need help preparing, applying, and paying for college.

The Yavapai College District Governing Board’s role is to act as a link between the taxpayers of Yavapai County and College executive leadership. They fulfill this accountability by developing policies that govern the College’s operations and then hold the College accountable for the delegated areas through a structured monitoring process.

The Board consists of five community members elected from their districts in Yavapai County to serve for six-year terms.

More information on the Yavapai College District Governing Board can be found at www.yc.edu/dgb.

The Yavapai College District Governing Board voted Mrs. Deb McCasland as Board Chair for the upcoming year at its budget workshop meeting on Tuesday morning. 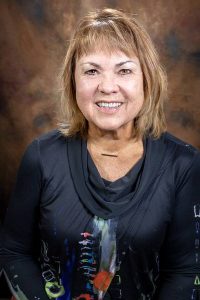 An alumna of YC, McCasland has served on the YC District Governing Board since 2014. Prior to her time on the Board, McCasland spent 34 years as an employee of the College as the Student Activities Director, Community Events Director, and the Director of Major Gifts before retiring in 2010.

Mr. Ray Sigafoos was elected secretary of the Board. Sigafoos has served on the District Governing Board since 2005 and has served as Board Chair in seven separate terms. He has been a licensed accountant in the area since 1971 and has served on multiple community Boards and Foundations throughout the community.

The Chair and Secretary are nominated and voted on by the Board members each January.

The Board’s role is to act as a link between the taxpayers and management, directing and regulating the organization on the taxpayers’ behalf. While Board members are elected by the voters of Yavapai County, they make decisions in the best interest of the taxpayers as a whole. 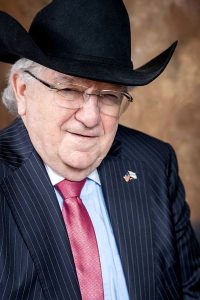