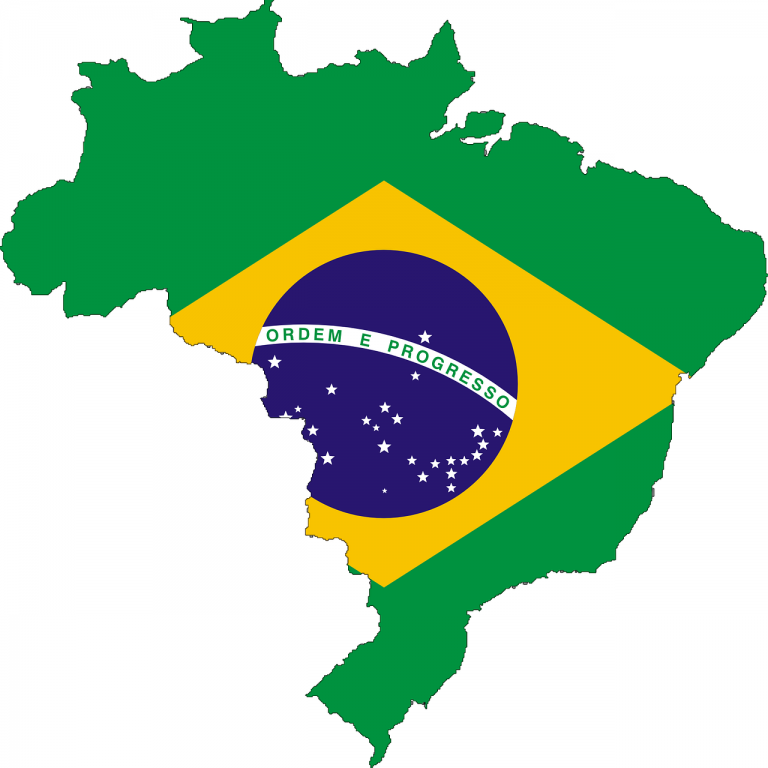 Brazil is undergoing a strange racial reckoning after bombshell revelations that thousands of veteran politicians had changed their self-identified race between the 2016 and 2020 elections.

Afro-Brazilians – a category that includes Black and mixed-race people – comprise 56% of Brazil’s population but 43% of elected officials. So when almost 29,000 Afro-Brazilian city council and mayoral candidates took office on Jan. 1 after winning their races last November, communities of color celebrated their growing political representation.

But Brazilian politics may not be as diverse as official statistics suggest.

More than 42,000 veteran politicians who ran for office in 2020 had changed their self-declared race since their last campaign, potentially to gain access to new campaign financing earmarked for Black candidates.

Of the 28,764 winners who identified as Afro-Brazilian last year, 16% – 4,580 people – had identified themselves as a different race when they ran for office in 2016, data from Brazil’s Superior Electoral Court shows. Nearly all were previously registered as white, according to my analysis of Brazil’s race-switching politicians. The data analyzed does not include first-time candidates, whose past racial identification is not documented.

Brazilians were outraged when they learned that so many veteran politicians had decided to identify as Black. Black voters are left questioning whether the lawmakers actually understand their experience as a marginalized majority – and represent their needs in the halls of power.

As in the United States, nonwhite Brazilians are more likely than whites to be killed by police and to die from COVID-19. They also lag behind whites on virtually every objective indicator of well-being, from education level to income.

But the country’s president, Jair Bolsonaro, has pledged to eliminate even those efforts at equality. His administration claims that Brazil is a “racial democracy,” a society free of racism and discrimination.

In my research on Afro-Brazilian political representation, I found a pervasive belief that life would improve for communities of color if more Afro-Brazilians held political power.

I interviewed Brazilian activists, politicians and voters in 2016 and 2018. Many claimed that Afro-Brazilian lawmakers advocate for nonwhites and prioritize their needs. They pointed to the actions of politicians like Rio de Janeiro city council member Marielle Franco, an outspoken critic of police violence who was assassinated in March 2018.

There is some evidence to back up this belief. My research indicates that Afro-Brazilian legislators do behave differently from their white colleagues. In Congress, they are more likely to introduce legislation that celebrates Blackness, such as establishing a national day of Black consciousness, and to author bills that address racial disparities and racial discrimination.

“I know the position of Blacks in this country,” said Benedita da Silva, Brazil’s first Black female member of Congress, in a 1987 interview with The New York Times following her electoral victory. “I have a special responsibility to speak out on the subjects that I know about – against racial discrimination.”

The 4,580 new Afro-Brazilian lawmakers who assumed office on Jan. 1 after years or a lifetime of passing as white may not have that understanding of Blackness or feel the same responsibility toward Afro-Brazilian communities.

In a major victory for the country’s Black consciousness movement, Brazil’s top electoral court ruled in September 2020 that each political party had to split the campaign resources it receives from the government proportionately between its white and nonwhite candidates. Many race-switching politicians are presumed to have adopted nonwhite identities opportunistically, to attain those campaign resources.

Some politicians who now identify as Afro-Brazilian reject the notion, claiming they are just finally acknowledging their Blackness. In a country where Blackness was historically stigmatized, Brazilians have been known to identify as members of lighter racial categories when possible.

For example, Moema Gramacho, the mayor of the northeastern town of Lauro de Freitas, claimed she wanted to “recover (her) identity” by changing her race from mixed-race in 2016 to Black in 2020.

“It was a matter of self-affirmation,” she told Folha de São Paulo newspaper.

Census data does show that more Brazilians are moving across the racial continuum, from white to Black, a trend attributed to growing levels of education and racial consciousness in recent decades.

But the timing of all these politicians’ racially reinventing themselves is suspicious to many Black Brazilians.

“Until yesterday, nobody wanted to be Black,” Lívia Zaruty, a Black social media personality, said in a widely viewed YouTube video, referencing Gramacho. “Now that there is a financial benefit, [people think] ‘Ah, I will recover my roots.’”

On paper, Brazil has more self-identified Afro-Brazilians in public office today than ever before. In practice, this majority-Black nation wonders whether it has actually taken a step toward racial equality.

PrevPreviousOpinion: The U. S. Capitol Building’s Bloody Past
NextFrom the Governor’s OfficeNext