Opinion: A Confluence of Incompetency in Georgia 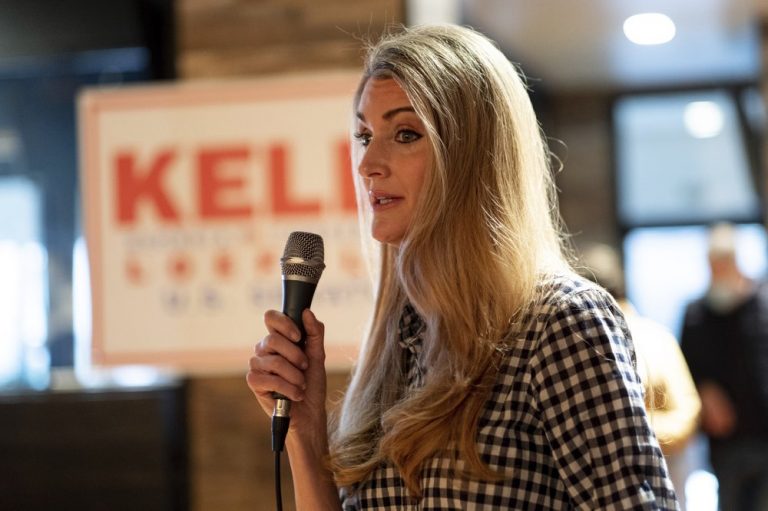 Everything that could have gone wrong for Republicans in Georgia’s U.S. Senate primaries did. With the state going to Joe Biden in the presidential election last November, Democrats had the momentum. Even with deeply flawed candidates like Jon Ossoff and Raphael Warnock, two people who you have to think the Democrats didn’t see their possible Senate Majority coming down to.

Jon Ossoff is Beto O’Rourke without the celebrity following, not to mention the raw natural charisma that leads to dropping out of the presidential race early. Warnock is a radical extremist who embraced Fidel Castro and praised Louis Farrakhan. He faced charges of spousal abuse as well as ethics investigation into abuses at a summer camp he sponsored, which led to his own arrest for attempting to intervene in an investigation. In a normal year, and in a state like Georgia, neither of these two Democrats would have come anywhere near capturing a Senate seat.

But this was not a normal year. And they were not only swimming uphill against a voter tide, and also a media all too happy to suppress negative stories, particularly about Warnock. Republicans David Perdue and Kelly Loeffler found themselves fighting off a president of his own party, along with the unhinged conspiratorial attorney in Lin Wood who railed on for weeks about a rigged election in Georgia, and encouraged voters not to show up for Loeffler and Purdue. It turns out that’s exactly what happened. Daily Wire reporter Ryan Saavedra noted in a tweet that he had spoken to door knockers in Georgia and “the one thing they heard consistently from Republican voters was that they were not going to go vote because the system was rigged.” A report from The Daily Caller noted President Trump personally attacked Georgia Republicans 40 times on Twitter following November’s election. He did not attack either Democrat Senatorial run-off candidate once.

Democrat voters turned out at almost the same pace they did for Joe Biden in November. Republican voters did not, and it appears the suppression efforts by the President’s opponents (Lincoln Project, Stacey Abrams) were not the only effective measure. So was their alliance with white nationalists who called for the destruction of the Republican Party over the election results and the President’s own allies in conspiracy theorists with ample microphones like Wood. Wood has since been suspended from Twitter, but not after the damage had been done. These were not races Republicans should have lost against two incredibly incompetent and problematic candidates. Now, much like Arizona, Georgia has turned blue in the U.S. Senate and the Democrats have a narrow majority.

Trump has vowed to campaign against Georgia Governor Brian Kemp in 2022, and it appears Stacey Abrams is gearing up for another run for that office — one she has not conceded after failing in 2018. Trump’s influence beyond January 20 remains a mystery, but he seems intent on causing as much damage as possible to those whom he believes cost him the election. Those targets, however, don’t include the Democratic Party or its voters. Nothing would seem to please them more than Trump re-emerging in Georgia in two years. 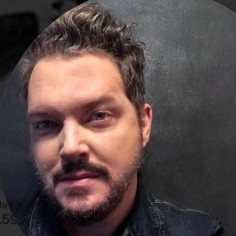 Stephen L. Miller, aka @RedSteeze, is the host of the Versus Media Podcast and has written about American politics for Fox News, National Review and the Spectator USA. He wrote this for InsideSources.
All Posts »