CYBERBULLY: Boy Saved Video Of 15-Year-Old Girl Using A Racial Slur, Then Posted It Online to ‘Get Her’ 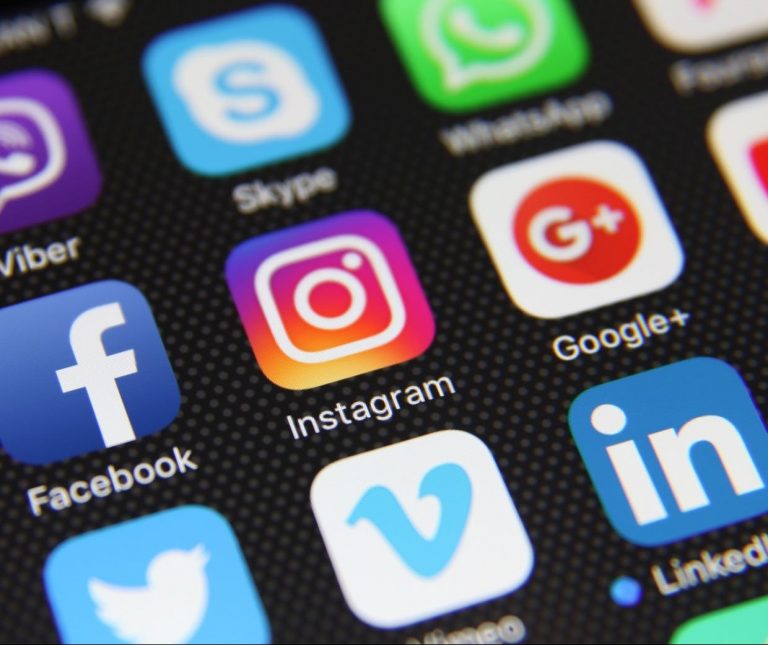 A high school student held onto a 2016 video of a young girl saying a racial slur, then posted it online after she had chosen to attend her dream school, the New York Times reported.

“I wanted to get her where she would understand the severity of that word,” 18-year-old Jimmy Galligan told the New York Times. He did not immediately respond to a request for comment from the Daily Caller News Foundation.

In 2019, Galligan was sent a three-second Snapchat video of fellow Heritage High School student Mimi Groves saying “I can drive” before uttering a racial slur. When she was 15 years old, Groves had sent the video over Snapchat to a friend right after she got her learners permit, according to the Times.

Galligan did not see the video until last year, when he “tucked the video away,” the Times described, “deciding to post it publicly when the time was right.” The young man, who has a black mother and a white father, told the Times that he had frequently complained to administrators at Heritage High School about students using the racial slur, but said his complaints had not gone anywhere.

Amid riots and protests over the death of George Floyd, Groves posted on Instagram urging her friends to “protest, donate, sign a petition, rally, do something” for the Black Lives Matter movement, the Times reported.

She was alarmed to see a stranger comment on her post, “You have the audacity to post this, after saying the N-word,” then discovered that Galligan had posted the 2016 video online. He had waited for her to choose a college before doing so, the Times reported.

The video quickly circulated across social media platforms, the publication reported, and the University of Tennessee, Knoxville, was reportedly barraged with “furious calls” for the institution to revoke its offer to Groves, who had made the university’s champion cheer team. The university did not immediately respond to a request for comment from the DCNF.

Groves was removed from the cheer team within the next two days, the Times reported. The university also pressured her to withdraw from the school, telling the young girl that they had received hundreds of messages from the public about her video, and warning her that she might not be comfortable on campus.

One admissions official told Groves and her family, “They’re angry, and they want to see some action,” according to a recording of the call reviewed by the Times. Groves withdrew.

“If I never posted that video, nothing would have ever happened,” Galligan told the Times.

“I’m going to remind myself, you started something,” he said with satisfaction, the publication reported. “You taught someone a lesson.”

“I’ve learned how quickly social media can take something they know very little about, twist the truth and potentially ruin somebody’s life,” Groves told the Times.

“It honestly disgusts me that those words would come out of my mouth,” Groves said of her video in an earlier interview. “How can you convince somebody that has never met you and the only thing they’ve ever seen of you is that three-second clip?”

“At the time, I didn’t understand the severity of the word, or the history and context behind it because I was so young,” she said, noting that though the slur was in “all the songs we listened to, and I’m not using that as an excuse.”

Heritage High School did not immediately respond to a request for comment. Mimi Groves could not be reached.

The incident was one of several wherein teenagers used social media to call out their friends or peers for “racist behavior,” the Times reported.

Public figures like Democratic Virginia Gov. Ralph Northam have also been called out for past racist behavior, though consequences were far less dramatic in Northam’s case than in Groves’. The Virginia governor initially admitted in February 2019 that he was in a photograph from a 1984 yearbook showing a person dressed as a member of the KKK and a person wearing blackface. He did not specify which person he was.

“I am deeply sorry for the decision I made to appear as I did in this photo and for the hurt that decision caused then and now,” he said, according to The Washington Post. “This behavior is not in keeping with who I am today and the values I have fought for throughout my career in the military, in medicine, and in public service. But I want to be clear, I understand how this decision shakes Virginians’ faith in that commitment.”

He did not resign from office, though many called on him to do so.

The Virginia governor again addressed the public about the matter in May 2019 — but that time he said he was not in the photograph. His comments came after officials at the Eastern Virginia Medical School said they could not “conclusively determine the identity of either individual depicted in the photograph.”

“I am not in the racist and offensive photo that appears under my name in the 1984 Eastern Virginia Medical School yearbook,” the governor said in May 2019, the Washington Post reported.

“That being said, I know and understand the events of early February and my response to them have caused hurt for many Virginians and for that, I am sorry. I felt it was important to take accountability for the photo’s presence on my page, but rather than providing clarity, I instead deepened pain and confusion.”

PrevPreviousA divided nation asks: What’s holding our country together?
NextOpinion: Why Have Federal Unemployment Benefits Cost So Much More Than Expected?Next