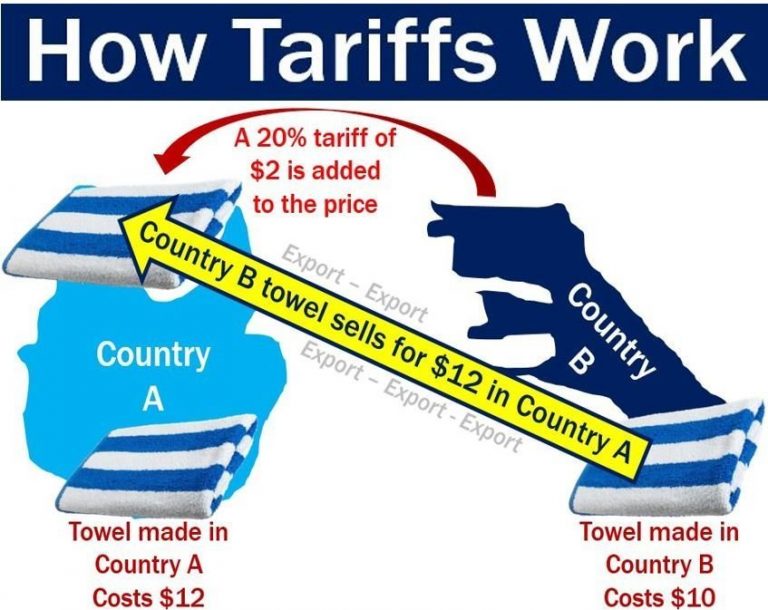 The COVID-19 pandemic continues to bring hardship to countless American households. Domestic businesses have also been challenged, with thousands of companies having to close or file for bankruptcy because of the virus.

As vaccines begin to become available, and we accelerate the economic recovery process, President Trump’s trade war with China will continue to act as a severe drag on that process.

The Trump administration’s tariffs on China have long been a costly burden for the domestic producers directly harmed by these taxes. Tariffs have thus far cost American business owners, manufactures, consumers and farmers more than $68 billion in added fees.

These taxes exacerbated the effect of the COVID-19 pandemic, which cratered the U.S. economy by 32.9 percent earlier this year. This economic setback has directly harmed not only domestic innovation and progress but also American livelihoods.

President Trump’s initial goal was to protect American companies from being taken advantage of by China, who frequently broke the rules through forced technology transfers and intellectual property theft. Tariffs were supposed to bring China to the negotiating table and help secure the best trade deal possible for domestic manufacturers and businesses to better compete in the global economy. However, that has not been the case.

While the Phase One Trade Deal held promise, China has yet to fulfill their end of the agreement. Recent data indicates that of the obligated $172 billion purchasing requirement for U.S. goods, China has only met 43.9 percent of that target.

To make matters worse, Trump has now proposed that new tariffs also be placed on Vietnam — where many American supply chains shifted to avoid the added costs and unpredictable nature of the ongoing trade war with China. The constant shifting of the administration’s trade policies have proven to be just as harmful as the trade war itself.

Almost three years after tariffs on China were imposed and the trade war began, American companies have yet to receive any relief. Tariffs are only expanding, as indicated by the potential for new duties on Vietnam.

Tariffs are now just a favored tool of the Trump administration, employed without regard for the harm they cause to domestic companies. American businesses, manufacturers and farmers are left to suffer with the additional costs of both a global pandemic and a trade war.

COVID-19 has proven to be a formidable health challenge that continues to affect the growth of our economy.

Future American trade policy must work with our allies to address the China challenge, but must also protect manufacturers, businesses and farmers from needless additional costs. The trade war has done more harm than good and put American jobs, businesses and the future of our nation on the edge of economic failure.

As Trump concludes his time in the White House, it is imperative that he repeals the costly tariffs and ends the trade war with China, providing much-needed relief to the countless American businesses that have been negatively affected by the trade war.

Katlyn Batts is the former Chairwoman of the Jesse Helms Center at Wingate University.
All Posts »