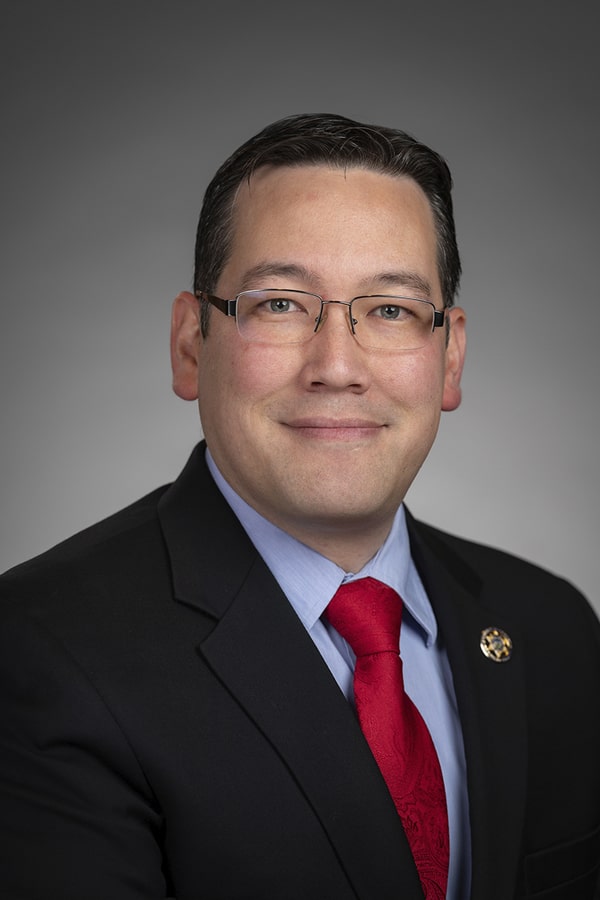 Governor Doug Ducey today announced the appointment of Coconino County attorney Brian Y. Furuya to fill a vacancy on the Arizona Court of Appeals, Division I.

“Brian’s broad experience in both the public and private sectors, as well as his deep respect for the rule of law, is a tremendous asset to the people of Arizona,” said Governor Ducey. “I am pleased to appoint him to the Arizona Court of Appeals.”

His appreciation for the rule of law is rooted in his family’s experience at the close of World War II. His father, the grandson of Japanese immigrants, was born in the Tule Lake Japanese Internment Camp in northern California in 1945.

“My family’s history taught me that our Constitutional rights must be cherished, cultivated, and protected with careful vigilance,” Furuya said. “My father proudly served our country in Vietnam during the Tet Offensive. He loves our country and he has passed that love on to me.”

As a Deputy County Attorney, Furuya  is responsible for a variety of areas from zoning and health code enforcement litigation to advising government agencies on matters of legal compliance. He has also successfully handled numerous civil appellate cases.

Furuya brings to the bench a unique background with experience in both the public and commercial sectors, and a dedication to his community through service and pro bono work. He has been extensively involved with the State Bar of Arizona, serving as the elected State Bar’s Board of Governors representative for the Mohave, Navajo, Coconino, and Apache counties for several years before being named as its President for the term of July 2019 to July 2020.

Furuya served as president of the Coconino County Bar Association in 2013 and has served on advisory groups for the City of Flagstaff. He has participated in pro bono efforts with the Volunteer Lawyers Program, where he provided counsel in landlord/tenant disputes. He is also licensed to practice with the Navajo Nation, where he has also provided pro bono assistance.

His appointment was made to fill the vacancy created by the retirement of Judge Kenton D. Jones, who was named to the Court in 2013.