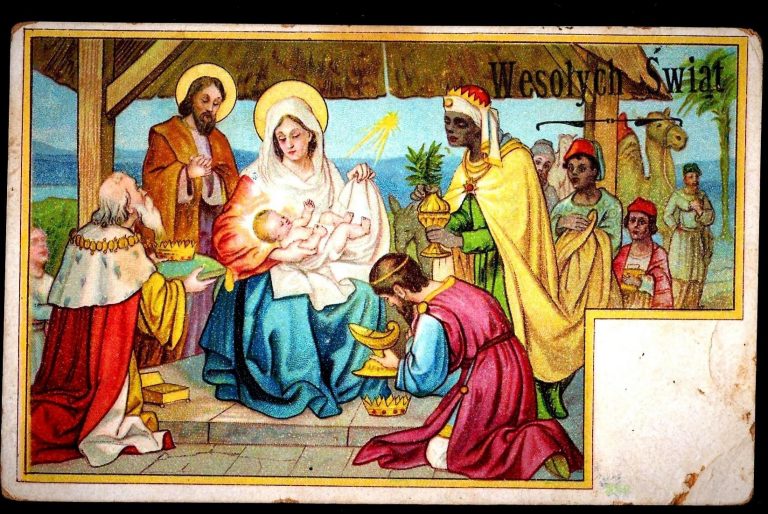 Baby Jesus will make His debut at the Arizona State Capitol this Christmas season. Opening at 8 a.m. (Mountain) on December 21 and remaining through December 23, a traditional Christian crèche will be on display on the lawn, at 1700 West Washington Street, in Phoenix. On Monday and Wednesday, December 21 and 23, the Nativity will adorn the north lawn outside of the Arizona House of Representatives building. On Tuesday, December 22, the manger scene is displayed outside of the Arizona Senate building on the south side of the property. The Thomas More Society, a national not-for-profit law firm, has teamed up again with the American Nativity Scene to help keep privately funded manger scenes in the public square for Christmas.

“We are excited to share our Christmas message with the public, as the Constitution allows us to do,” said Thomas Olp, Thomas More Society Vice President and Senior Counsel, about the Capitol nativity scene. “More than just an opportunity to share our faith, it is a chance to invite everyone to seek peace on Earth and goodwill to all – something we all need at the end of a difficult year,” he added.

WHAT: Christmas Nativity at the Arizona State Capitol

The Thomas More Society serves as legal counsel for and collaborates with the American Nativity Scene in placing nativity scenes in state capitol buildings and other public places all across America. Defending freedom of religious speech and the free exercise of religious faith in the public square, these pro bono attorneys equip citizens with the knowledge and legal support they need to successfully display crèches in venues that qualify as traditional and designated public forums.

“Privately funded Christmas displays are legally allowed in traditional public forums such as state capitols, county complexes, or city hall lawns,” explained Ed O’Malley, president of the American Nativity Scene. “We are committed to our goal of keeping Christ in Christmas across the nation.”

The mission of the American Nativity Scene is to place a nativity display within or directly outside state capitol buildings across America. This Christmas season, there are 34 manger displays scheduled to be erected at state capitols, up from 27 in 2019. Pro bono work by the attorneys at the Thomas More Society has ensured that citizens who privately fund religious displays on public property are accorded their right to do so as guaranteed by the 1st and 14th Amendments to the United States Constitution. A permanent federal injunction banning discrimination against religious speech ensures that the Christmas crèches are protected from erroneous applications of the widely misunderstood concept of “separation of church and state.”

Tom Brejcha, Thomas More Society President and Chief Counsel, echoes the importance of displaying the Nativity Scenes, especially in a year such as 2020. “The Christmas message bears secular as well as religious significance, as it highlights the hope and miracle of birth and new life, the inherent dignity of each and every human being,” stated Brejcha.

About the Thomas More Society

The Thomas More Society is a national not-for-profit law firm dedicated to restoring respect in law for life, family, and religious liberty. Headquartered in Chicago, Omaha, and Fairfield, NJ, the Thomas More Society fosters support for these causes by providing high quality pro bono legal services from local trial courts all the way up to the United States Supreme Court. For more information, visit thomasmoresociety.org.

About the American Nativity Scene

The American Nativity Scene is dedicated to the display of nativity scenes in every state capitol in America during the Christmas season. The committee ships nativity scenes, which have been donated by an anonymous benefactor, to citizens throughout the United States who wish to give witness to the true meaning of Christmas by setting up a privately funded crèche in a public forum. The Thomas More Society provides the organization with legal help in securing permits and defending challenges as needed. Visit americannativityscene.com.