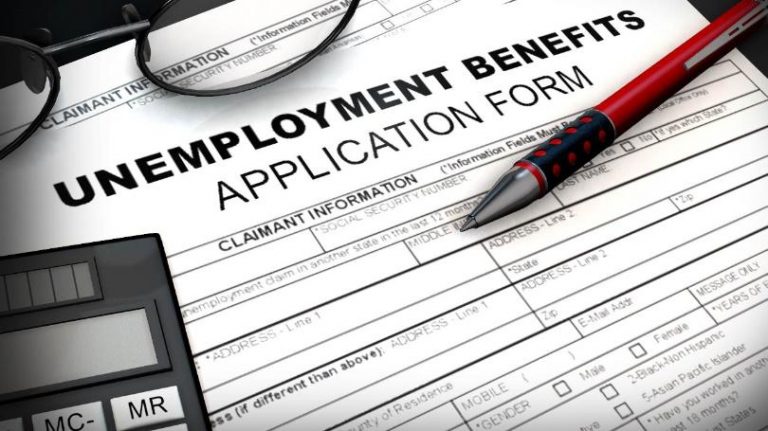 To view the full report and your state’s rank, please visit:
https://wallethub.com/edu/states-unemployment-rates/74907/

Over 9 million renters are behind on rent, according to the Census Bureau. What can we do to alleviate this problem?

“Renters should receive just as much support as homeowners during this pandemic, and the government should work to prevent people from becoming homeless. Through the end of December, there is a federal moratorium on evictions, which helps renters continue to have housing security even if they cannot pay their rent. The moratorium is only a temporary solution, though, as it is set to expire soon unless extended and it doesn’t solve the base issue of people being behind on rent,” said Jill Gonzalez, WalletHub analyst. “Another stimulus check may help get some renters back on track, but the government should also ensure that renters are not hit with any penalties or late fees from the months during which they were behind on payments.”

Is there a big difference in the unemployment rate among various demographics?

“The unemployment rate does differ sharply among different demographics. The unemployment rate for white people is 5.7 percent, while it’s much higher, at 9.8 percent, for black people. The racial disparity is troubling, especially in the context of broader discussions of inequality that have taken place this year,” said Jill Gonzalez, WalletHub analyst. “The unemployment rate can fluctuate a lot by age, too; it’s only 5.5 percent for those aged 45 to 54, but 10.5 percent for people aged 20 to 24. It makes sense that people who have been in the workforce longer would have more job stability, but we should be concerned about the difficult conditions faced by young people.”

Many Americans have been unemployed for six months or more. What are some financial tips for people who fall into the long-term unemployment bracket?

“People who are unemployed for six months or more should first make sure they have exhausted all benefits or resources available to them, as some states may offer extended unemployment benefits,” said Jill Gonzalez, WalletHub analyst. “People who have run out of benefits and can’t fall back on savings should look critically at their spending and temporarily cut out anything that is non-essential, as well as look into whether they can get temporary relief on their bills through the biller’s hardship program. Some people may need to borrow money, but should avoid extremely costly options like payday loans unless absolutely necessary.”

Which state has experienced the biggest increase in unemployment vs. the beginning of the year?

Which state has experienced the biggest decrease in unemployment vs. the beginning of the year?