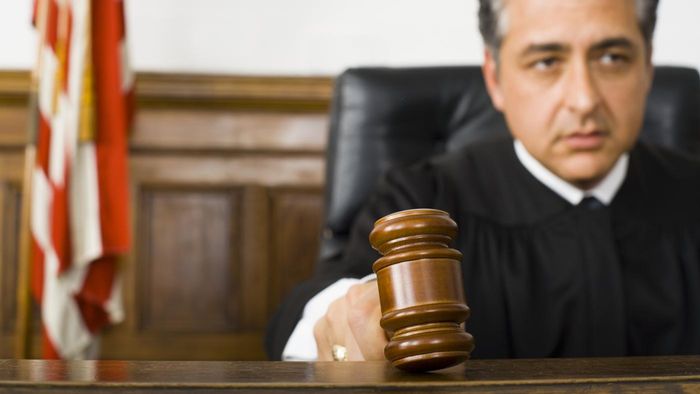 “Threats to members of judiciary are on the rise and I am urging Congress to pass this important legislation to help prevent another tragedy from occurring,” said General Brnovich.

Addressed to leaders of both the House and Senate Judiciary Committees, the letter supports the passage of the Daniel Anderl Judicial Security and Privacy Act or similar legislation. The bill would protect the confidentiality of personal identifying information of members of the federal judiciary in public records and limit the distribution of that information online and by data brokers.

Attorney General Brnovich and his colleagues call the passage of such legislation an “urgent” matter in the wake of attacks and increasing threats against members of the federal judiciary, and note that the legislation has bipartisan support in both houses of Congress.

The Daniel Anderl Judicial Security Act is named for 20-year-old Daniel Anderl, the late son of Judge Esther Salas of the U.S. District Court for the District of New Jersey. Daniel was killed on July 19, 2020, when a deranged attorney who had appeared in a case before Judge Salas appeared at her home and shot both Daniel and Judge Salas’ husband. The judge’s husband was critically wounded but survived the attack.

The letter notes that incidents, inappropriate communications, and threats against federal judges and others protected by the U.S. Marshals Service have been steadily climbing in recent years, as evidenced by a spike in such incidents from 2,357 in 2016 to 4,449 in 2019.

“Increasingly, public servants are being threatened with physical violence and death simply for carrying out their duties in accordance with the Oath they swore to uphold the Constitution,” the letter states.

In light of the tragic death of Daniel Anderl and the escalating danger to federal judges and their families everywhere, today’s letter expresses full support for the proposed legislation named in Daniel’s memory and notes that the Judicial Conference of the United States and the American Bar Association, among others, support such legislation.

The letter concludes by noting that, while New Jersey and other states have enacted similar judicial protection laws on a state level, only federal legislation can “protect federal judges and their families wherever they reside and ensure uniform enforcement nationwide.”

Copy of letter can be read HERE.

Office of the Arizona Attorney General