Opinion: Rare Progress in Mental Health Policy When It’s Needed the Most 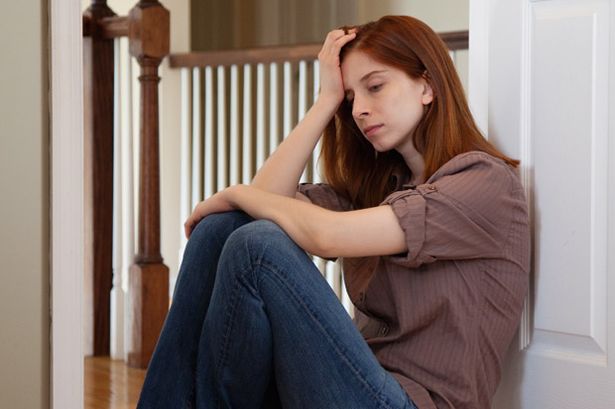 Rarely do five pieces of legislation on a single topic pass a chamber of Congress — especially when that topic is sensitive or often stigmatized, as mental health and suicide are.

Even more rare is such a comprehensive set of policies introduced and co-sponsored by a group of lawmakers that cross the political and ideological spectrum.

And yet that is exactly what happened this fall, when the U.S. House of Representatives passed five groundbreaking bills focused on mental health and suicide prevention: the National Suicide Hotline Designation Act; the HERO Act; the Suicide Prevention Lifeline Improvement Act; the Campaign to Prevent Suicide Act; and the Suicide Prevention Act.

This flurry of legislation promises to help improve and save the lives of people in need. It supports implementation of a three-digit national suicide prevention hotline number; establishes new surveillance mechanisms to understand suicide and mental health issues among first responders; and dedicates funding to suicide prevention data, prevention, and crisis programs.

Designation of 9-8-8 as the future National Suicide Prevention Hotline number is particularly historic. This legislation — which not only passed the House and the Senate, and was just signed into law by President Trump — will create an easy way for any person in crisis to access services, removing barriers to life-saving support.

The immense personal toll of suicide has brought people together around this issue.

“Too many of us know someone who has been impacted by suicide,” wrote Chris Stewart (R-Utah) who led two of the bills. “The devastating effect of such tragedies on our communities, and on our youth, compels us to shine a light on mental health issues that were once stigmatized.”

Stewart’s Republican and Democrat colleagues who joined him to champion this set of bills know the toll of psychological distress, suicide and addiction rocking their families, districts and country — this year especially.

These bills couldn’t come at a more important time, when so many Americans are experiencing emotional and psychological distress. But if we are to prevent adverse mental health outcomes from growing, we must treat this legislative progress not as an end result, but as a greater toolkit for long-term, equitable change.

The mental health impacts of COVID-19 are significant.

A recent CDC study zeroing in on the pandemic period of June 2020 revealed that more than 40 percent of U.S. adults have faced at least one type of serious mental health challenge as a result of COVID-19. About one in four young adults (ages 18-24) have recently contemplated taking their own life.

About 13 percent of adults indicate they “started or increased substance use to cope with pandemic-related stress or emotions.”

Unfortunately, ending the pandemic does not automatically end the mental anguish it has unleashed. We know from past disasters — including wars, terror attacks, natural disasters, and past disease outbreaks — that the effects of large-scale, destabilizing events often outlast the disaster itself by decades.

Moreover, while America may be collectively and universally experiencing a large-scale traumatic event, its impacts are not equally distributed. People of color suffer disproportionately from the pandemic, which includes psychological challenges.

The previously noted CDC report found that suicidal ideation is higher in black and Hispanic respondents, and Hispanics are more likely to suffer from symptoms of anxiety and depression than other groups.

By addressing the systematic inequalities that drive the disproportionately high cases of COVID-19 among minorities in the U.S., we can also help address the underlying disparities in mental health.

Policymakers recognized this when they required that the legislation establishing the 9-8-8 hotline ensure that suicide prevention and crisis services be specially designed to serve high-risk populations, including LGBTQ youth, minorities, and people in rural communities.

The rare extent of bi-partisan and broad-based support underlying these bills instills hope in our country’s capacity to unite around pressing issues at an urgent time.

The technology, data, systems, and programs outlined in Congress’ approach can offer a fuller toolbox for addressing the growing burden of emotional and psychological suffering.

Now we must press on together to achieve the rarest and most important next step: using those tools to build a long-term and equitable infrastructure that serves the mental health needs of all Americans.

Anyone who is having thoughts of suicide can get help by contacting the National Suicide Prevention Lifeline (1-800-273-TALK [8255]). 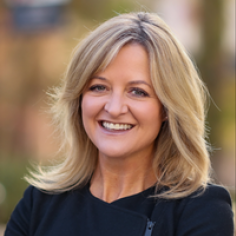 Mikelle Moore is senior vice-president and chief community health officer of Intermountain Healthcare. She wrote this for InsideSources.com.
All Posts »