Opinion: Pentagon Ready to Move on From Costly Military Program, but Civilian Overseers Not There Yet 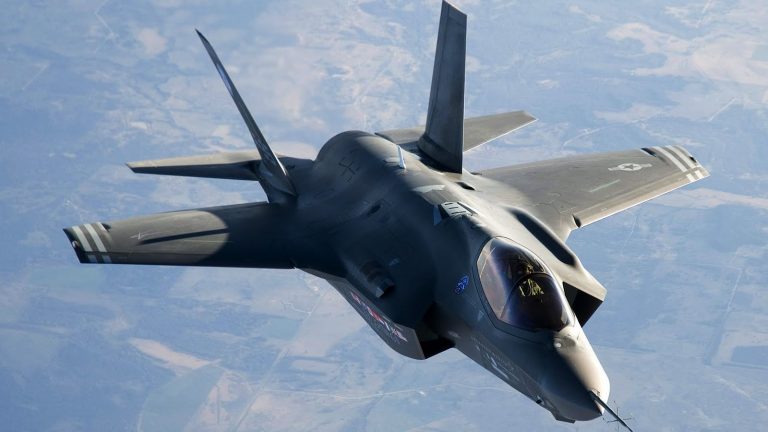 When military weapons projects struggle, our tendency is to blame the military.

We say they know they can count on an endless stream of taxpayer dollars and thus seem unaware or unconcerned about mistakes, miscalculations and misdeeds.

But the problem often lies not with the military but with the civilians who oversee it, and there’s no better example of this than the F-35 Joint Strike Force aircraft.

Conceived in the late-1990s as a way to save through interoperability, the F-35 has instead become the most costly system in the history of warfare and one of the least successful. It took 23 years to get a single F-35 into the air, and that was with the Pentagon operating under a “concurrency” strategy in which the plane would be deployed before testing was complete.

This is a fighter jet that can’t fly during a thunderstorm at all or at high speeds for any significant period of time and that has 3,200 documented deficiencies. In fact, every one of the 400 F-35s that have made it into service will have to be modified at some point to correct design deficiencies that resulted from the aircraft being deployed before testing was complete.

The dream of true interoperability — of the Navy, Air Force and Marines all using the same plane — never came close to reality as all three expressed different needs to be taken into account during the design process. The goal became 80 percent interoperability, and that has not been achieved either.

In fact, so much variation was introduced that a RAND study in 2013 found the F-35 project was more expensive than if the various branches of the military had built separate aircraft tailored to their own requirements.

The estimated price tag, originally $1.2 trillion but now expected to reach $1.7 trillion by the time it is projected to wind down in 20 more years, probably is several billion dollars low considering the system that is supposed to manage parts and repairs must be redone at a cost of $70 billion to taxpayers.

The fleet’s operating costs are 79 percent higher than the planes it replaced. Its per-hour flight costs of $32,500 is 30 percent higher than that for the F-16. Its budget needs over the next two years are $10 billion more than appropriated because of procurement problems and other mistakes.

The Air Force is ready to move on. Will Roper, its acquisition czar, has put forward the Next-Generation Air Dominance Program, which seeks to build new fighters every five to six years rather than the 20- and 30-year-long weapons programs we currently use.

The need, they say, is to develop aircraft on a far shorter timeline. A “notional” strategy would have the U.S. build 75 aircraft every five years based on computerized designs, called “digital twins.” from the big three vendors — Lockheed-Martin, Boeing and Northrop Grumman.

Critics say this approach would make it hard for the Air Force to modernize since it calls for only 50-100 planes to be built every six years or so, and the Air Force estimates it needs 72 new planes a year to stop erosion in the size and readiness of the force. It also would necessitate smaller and more expensive logistics and support costs.

But it would have the advantage of perhaps breaking the Department of Defense’s cautious — but often still ineffective — acquisition process, accelerate the development of new technology and better enable the U.S. to maintain strategic advantages over its top adversaries.

Like most new ideas in this arena, Roper’s strategy, called the Digital Century Series, has run into opposition from those who support the status quo. The F-35 support system is in disarray, but the disarray is spread over 1,300 supplies in 45 states and nine foreign countries.

That’s a lot of pressure to keep things as they are, and the Air Force’s $1.5 billion budget request for 2022 already has been reduced by $70 million in Senate committee markup, and cut in half by a House committee.

Certainly, some of the concerns are legitimate. But what also is legitimate is the move by the Air Force to start thinking beyond the F-35 program because it simply has not shown itself to be viable in the long term. And regardless where the F-35’s suppliers are located; this is an idea worth exploring. 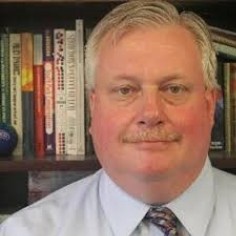 Brian McNicoll is a freelance writer and a former senior writer for The Heritage Foundation and former director of communications for the House Committee on Oversight and Government Reform. He wrote this for InsideSources.com.
All Posts »

2 thoughts on “Opinion: Pentagon Ready to Move on From Costly Military Program, but Civilian Overseers Not There Yet”