Opinion: Let’s Focus on the Rule of Law, Not Politics, in Reporting on Federal Court Decisions 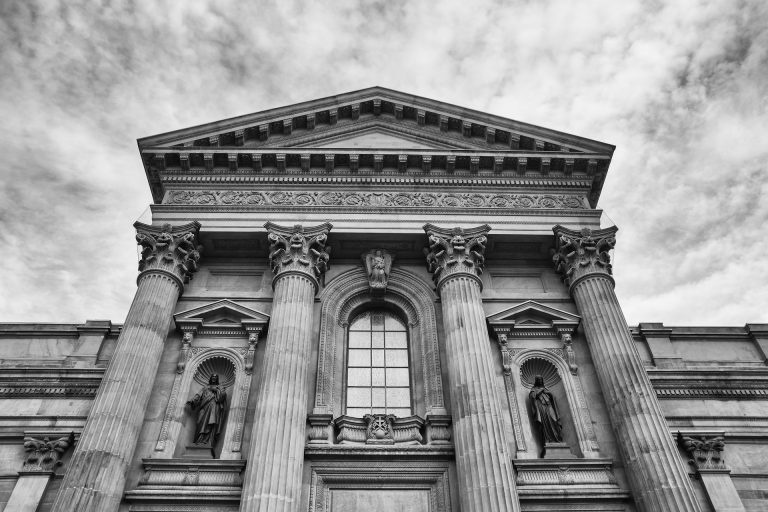 A daily release of prominent news stories about a variety of states where presidential election results are being challenged in courts has attracted widespread national attention.

With these cases now nearing a final outcome that will enable the Electoral College to affirm the election of Joe Biden as the 46th president of the United States, it can also mark the beginning of a post-Trump era aimed at lowering the temperature of political partisanship and restoring faith in the rule of law.

Here is one quick way to advance the cause both in the short term and the long run.

Extensive media coverage of the so-far unsuccessful court efforts to find significant fraud in our recent presidential election continues to emphasize that the adverse opinions were written by federal judges — in some cases unanimously — who were appointed by President Trump or other Republican presidents.

This extra information is unusual, since most prior reporting about federal court decisions did not note which president appointed the judges, nor the political composition of the Senate that confirmed a particular judge for a lifetime appointment.

Presumably, the emphasis in these recent articles is designed to underscore the baseless nature of the allegations by emphasizing that the judges deciding them were willing to go against the party line that could be traced back to their original nominations.

The opinions themselves convey with great clarity the legal basis for rejecting them, which is the essential aspect that is worthy of reporting

Unfortunately, this association of federal judges with political parties has the detrimental effect of suggesting that the courts, like other branches of government, are fundamentally political in nature, and that they decide cases based on the partisan consideration of party registration. This subtext should be eliminated in order not to send a confusing message about what the rule of law really means in our nation.

In both theory and fact, the force of a judicial opinion, along with its precedential value, should be no more or less strong based on whether the appointing president was a Democrat or a Republican, or whether the Senate majority was from one party or another.

Repeated references regarding which party controlled the White House at the time of a judicial appointment or the political composition of the Senate, which confirms federal judicial appointments, are counterproductive to a vital civic appreciation for the rule of law.

They undermine the necessary collective faith that judges will apply the facts and follow the law rather than reward those who supported their nominations to the bench by basing their decisions — in whole or in part —on this partisan criterion.

As U.S. Supreme Court Chief Justice John G. Roberts Jr. noted last June in a rare public statement standing up for the integrity of the federal judiciary, “We do not have Obama judges or Trump judges, Bush judges or Clinton judges. What we have is an extraordinary group of dedicated judges doing their level best to do equal right to those appearing before them.”

Hopefully, reporting on the current election litigation cases, along with any others that are produced by federal courts going forward, will refrain from suggesting that the outcome was based on — or is in spite of — a particular political affiliation. 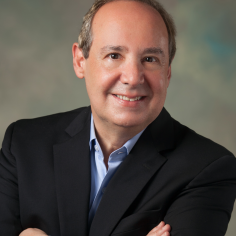 Stuart N. Brotman is a distinguished fellow at The Media Institute. He is the author of “Privacy’s Perfect Storm: Digital Policy for Post-Pandemic Times.” He wrote this for InsideSources.com.
All Posts »

1 thought on “Opinion: Let’s Focus on the Rule of Law, Not Politics, in Reporting on Federal Court Decisions”