‘Tis the Season to be Jolly: Arizona among the drunkest states over the holiday season, reveals survey 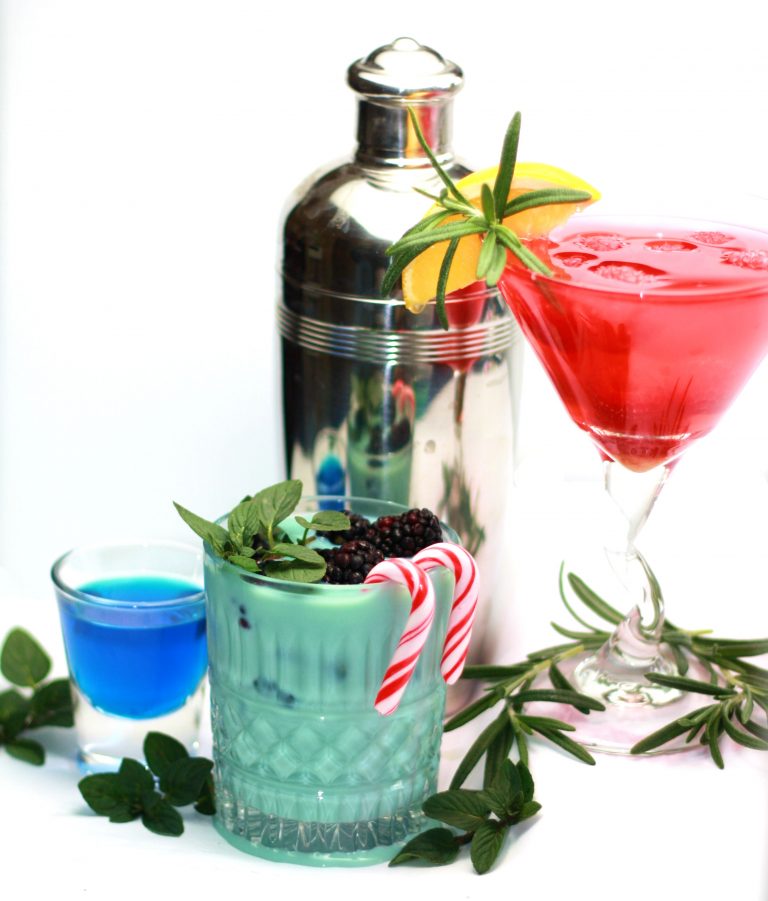 Home Hangover for the holidays? If there’s one thing Americans know how to have, it’s a very merry Christmas! Even if you aren’t able to travel home for holidays, you may be celebrating the festivities by popping a bottle (or many)… Following a stressful year for a majority of us, it is likely people across the country are gearing up for a booze-infused festive season this year. With so many different types of spiked holiday beverages to enjoy, most of us are ready to drink our way through the holidays one eggnog at a time!

North Dakota emerged top of the list as the drunkest state during the festive season, with the average Peace Garden State resident drinking eight alcoholic drinks per day during this period.

The list of drunkest states are (drinks per day):

View the rest of these results with this infographic

The Booziest Time of the Year? The survey also found that the average person drinks 27% more during the holiday season as compared to the rest of the year. Although drinking can be part of the festivities during this time, it is important to remember that binge drinking – excessive consumption of alcohol in a single setting – is something to be mindful of as it can be dangerous. That is, consuming more alcohol than we would usually consume within a similar time frame.

After a long year of working from home due to social distancing regulations, many employees are likely looking forward to kicking back with a couple beers and taking it easy over the holiday season. In fact, 17% of employees polled say they drink every day that they are off from work over the festive period! And almost one in five (17%) admit they enjoy a boozy breakfast on Christmas Day.

The survey also discovered that almost a quarter of Arizonans (23%) consider themselves ‘heavy drinkers’ over the holiday season. Additionally, 27% say they consume stronger liquor during the holidays than they would throughout the rest of the year. The CDC defines heavy drinking for women as consuming eight alcoholic drinks or more per week, and for men, 15 drinks or more per week. Broken down over the week leading up to Christmas or New Year’s Day, a few hot buttered rums, whiskey sours or eggnogs here and there can add up, so it’s important to monitor your own consumption as well as your loved ones’ during this time.

“If you find yourself waking up with a hangover more days than not during the holidays, this might be a sign that you are overindulging,” said Brittney Morse, a spokesperson for SunriseHouse.com and a licensed advanced alcohol and drug counselor. “Overindulging in alcohol can be a bad habit that leads to dependence even after the holidays are over. It’s important to check-in with yourself and consider alternative ways to celebrate that are not centered around the consumption of alcohol.”