Just 1 in 10 Arizonans are optimistic they will be out celebrating this NYE, reveals survey 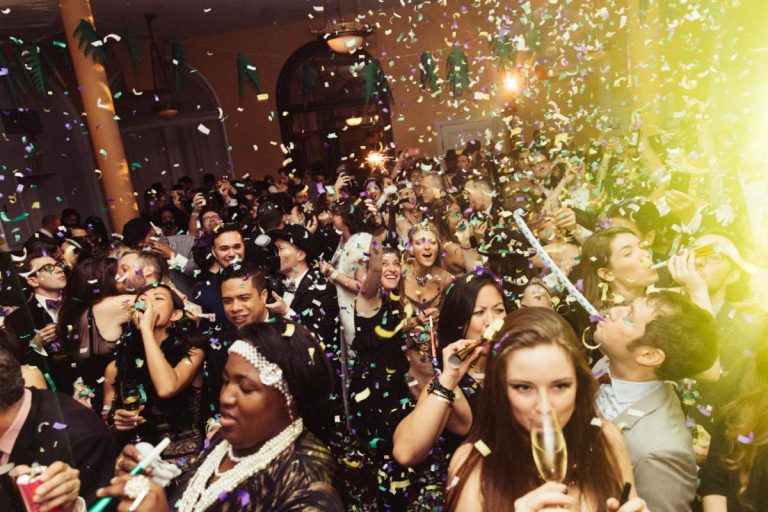 Although it may not seem like it, the end of the year is fast approaching, which means many Americans are beginning to think about their plans for Christmas and New Year’s Eve. However, with the coronavirus still surging, some traditions will have to be modified this year in order to comply with social distancing regulations. In fact, the organizers of the annual Times Square New Year’s Eve ball drop have announced that this year’s NYE event in the Big Apple will be both virtually enhanced and social distanced – the exact antithesis of the iconic tradition, which typically draws in masses of people from all over the world.

But, after spending numerous months in social isolation, are Arizonans willing to risk it for the sake of sending 2020 into the past with three cheers and some beers with friends? DrugAbuse.com, a provider of drug and alcohol addiction treatment resources, conducted a survey of 3,260 respondents to gauge partygoers’ optimism ahead of what is one of the biggest parties of the year. However, the current mood across the Grand Canyon State is reflected in the survey results, which revealed that just 1 in 10 (12%) have hopes that they will be out celebrating this NYE, despite the current pandemic circumstances.

It appears that levels of optimism vary by location. Possibly due to the fact that these states have a less dense population, 21% of both Kansans and South Dakotans surveyed say that they plan to be out drinking and celebrating on the last day of what has been, by most people’s accounts, a challenging year – certainly one that is worthy of letting off some steam by having a few drinks.

One statistic that highlights how desperate some partygoers are to celebrate (or drown their sorrows) with a few drinks with friends this NYE, is that more than 1 in 10 (14%) respondents admit they would ignore social distancing rules if these were put in place. In fact, a majority of respondents have no problem with taking this risk, of which more than half (60%) say they doubt their local police force will enforce social distancing rules over New Year’s Eve.

Considering the long periods of social isolation throughout 2020, it comes as no surprise that more than a third (35%) of people surveyed think there should be special exceptions made for social distancing rules over New Year’s Eve. However, a significant portion of those surveyed were less optimistic; nearly three-quarters (74%) think there will still be some social distancing rules in place by NYE 2021/22.

Lastly, the survey found that more than 1 in 10 (12%) singles admit they would risk getting coronavirus for a New Year’s Eve kiss… It appears lockdown may have had a more serious effect on people’s dating lives than we thought!