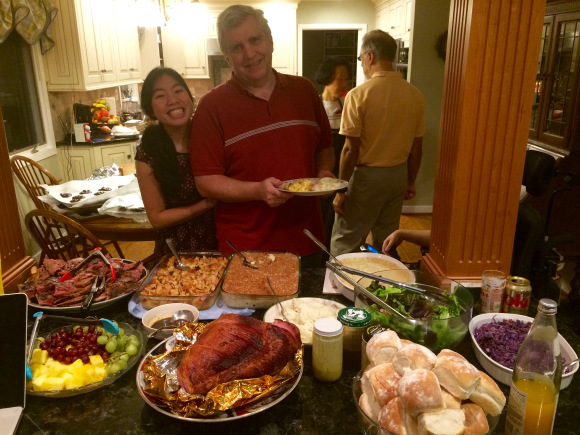 Even though the CDC issued a recommendation that Americans refrain from traveling for Thanksgiving, my family doesn’t think that it applies to them. They still expect me to cook a huge bird, stock my bar and host everyone for a week in my home in coastal Montecito.

I’d be willing to bet Gov. Gavin Newsom is attending a similarly “prohibited” or, at least, “discouraged” Thanksgiving celebration. After all, despite the fact that he unilaterally decided to close public schools in 94 percent of California, his own children are attending in-person school at their private school in Sacramento.

And despite prohibiting public gatherings of over 10 people, Newsom was recently outed for attending a party at tony French Laundry in Napa, with well over that number and in a private room.

As Professor Emily Oster pointed out in her recent article in the New York Times, convincing people to change their behavior for their own health is hard enough. We all know scores of people with heart disease or obesity who refuse to change their diet and incorporate regular exercise, for example.

A large part of the issue is that our generation of Americans (Gen X, millennials and Gen Z) are wholly consumed by self-gratification.

Unlike the generations before us, who were required to make wartime sacrifices for the common good, today’s Americans are more focused on protecting and exercising their “individual liberty” than on any notion of civic responsibility.

Masks have been proven to greatly reduce the transmission of COVID-19, but my individual freedom is more important than safeguarding the health of another.

Newsom has now tightened up restrictions in most of California in response to cases surging.  But in populous L.A., people have been prohibited for months from going to gyms, movie theaters, and indoor restaurants.  Despite these restrictions, COVID cases in L.A. are reaching an all-time high.

L.A. Mayor Eric Garcetti said “The irony right now is we are approaching our worst numbers with the same things open as when we had our best numbers” a few weeks ago. The answer to his query is simple; it is that even though people aren’t frequenting movie theaters and restaurants and concerts, they are congregating in large numbers privately and thereby spreading the disease.

Take the example of a recent super-spreader wedding in Maine.

What we really need right now is not more government mandates, but rather a cultural shift from the “me” to the “we.” When Americans start caring about the impact of individual decisions on their communities is when we will see a dramatic decrease in infection rates.

Rather than “rules,” these should be viewed as “civic responsibilities”, which engender a sense of pride for following through on.

These guidelines should be followed by all Americans, even the governor of California, and, yes, even the president of the United States. 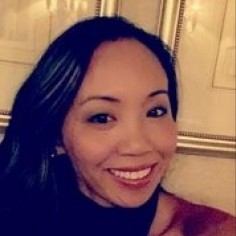 Patricia Pan Connor is a freelance writer, former investment banker and private equity investor. She holds a B.A. in Economics from Brown University. She wrote this for InsideSources.com.
All Posts »