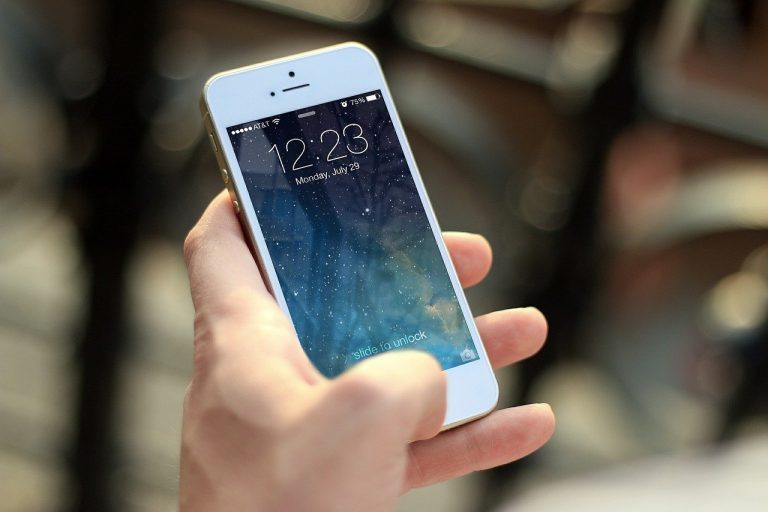 Based on the multistate investigation, General Brnovich alleges that Apple discovered that battery issues were leading to unexpected shutdowns in iPhones. Rather than disclosing these issues or replacing batteries, however, Apple concealed the issues from consumers.  Apple’s concealment ultimately led to a software update in December 2016 that reduced iPhone performance to keep the phones from unexpectedly shutting down.

The attorneys general allege that Apple’s concealment of the battery issues and decision to throttle the performance of consumers’ iPhones led to Apple profiting from selling additional iPhones to consumers whose phone performance Apple had slowed.

“Big Tech companies must stop manipulating consumers and tell them the whole truth about their practices and products,” said Attorney General Mark Brnovich.  “I’m committed to holding these goliath technology companies accountable when they conceal important information from users.”

Under the proposed settlement, Apple will pay Arizona over $5 million.  In addition to the monetary payment, Apple also must provide truthful information to consumers about iPhone battery health, performance, and power management. Apple must provide this important information in various forms on its website, in update installation notes, and in the iPhone user interface itself.

Recently, Apple also settled class action litigation related to the same conduct, and under that settlement Apple will pay out up to $500 million in consumer restitution. More information on the settlement can be found here.

Copy of the Complaint.