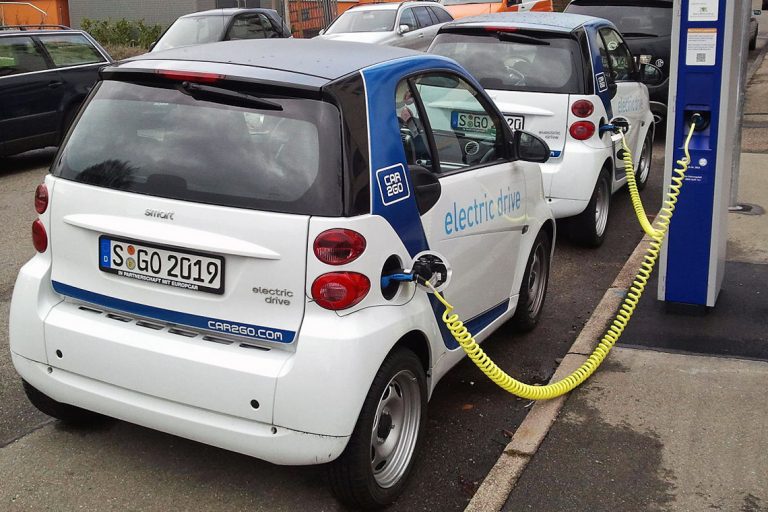 Climate activists’ hopes to transition Americans to electric vehicles are on a collision course with their anti-mining and zero emissions agendas, according to a new report.

President-elect Joe Biden made the adoption of elective vehicles (EVs) a key part of his climate policy. He’s pledged to “use the Federal government procurement system — which spends $500 billion every year — to drive towards 100 percent clean energy and zero-emissions vehicles,” and to “accelerate the deployment of electric vehicles” through tax credits and subsidies.

The challenge is that EV’s currently account for a small percentage of the more than 17 million vehicles sold in the U.S. each year. In 2018 and 2019, there were just 361,000 and 325,000 electric vehicles sold, respectively. Of the 200 million vehicles on the roads in California today, just two million are electric.

Creating the new EVs need to change those numbers could create its own environmental challenges, according to Ben Lieberman with the Competitive Enterprise Institute (CEI), who looked at the environmental impact of increasing the production of electric vehicles.

“While activists and politicians endlessly tout electric vehicles as a ‘zero emissions’ solution to climate change and air pollution, replacing gasoline with electricity as the energy source for personal transportation does not eliminate emissions of air pollutants and carbon dioxide so much as displace them,” said Lieberman, a senior fellow at CEI.

Battery production involves mined minerals such as lithium, cobalt and rare earths. Environmental campaigns against domestic mining have taken a toll on the industry and may force U.S. manufacturers to increase imports from overseas. Ironically, the environmental standards in many of these nations are weaker, the report noted.

Although lithium can be mined in Australia, much of the world’s supply comes from Chile where it causes “ecosystem degradation” and “landscape damage,” according to a United Nations report. Cobalt primarily comes from the Congo and, the CEI reports, “its mining and processing is the stuff of environmentalist and human rights group crusades.”

The other main source for the minerals needed to manufacture electric vehicle batteries is China.

“As with much Chinese-directed industrial activity, most of this mining and processing is subject to minimal environmental protections and is largely powered by coal,” Lieberman wrote in the report.

A separate report from Securing America’s Future Energy indicates China controls nearly 70 percent of electric vehicle battery manufacturing capacity, while the U.S. holds less than 10 percent. The report projected that 107 of the 142 EV battery manufacturing projects scheduled to be under construction by 2021 will be in China.

Only nine are planned for the U.S.

Pebble Mine in the Bristol Bay region of Alaska is nearing the end of a lengthy environmental review process.

Lieberman’s report notes it could be one of the most productive new mines in decades for harvesting the raw materials needed for electric vehicle batteries. Despite the Army Corps of Engineers’ finding that the mine does not post a significant environmental risk, activists plan to continue their fight against it through the courts.

The permitting process for new mines runs from seven to 10 years, but delays and environmental reviews frequently drag that process out for so long that many developers give up, similar to recent oil and natural gas pipeline projects in the mid-Atlantic.

“The U.S. mining industry is one of the most heavily-regulated industries in the world,” said Ashley Burke, spokeswoman for the National Mining Association. “U.S. policy needs to better support responsible domestic mining projects to protect American industries from extended, complex and fragile supply chains, and ensure that the minerals our manufacturers are using have been mined responsibly, in accordance with the high environmental standards that we have here at home.”

Aside from issues with mineral procurement, the process of manufacturing electric vehicle batteries is far more carbon-intensive than the process for making conventional vehicle engines.

“This so-called carbon debt is incurred by each [electric vehicle] before it is even driven its first mile and may take years to repay,” Lieberman’s report stated, adding that replacing gas with electricity displaces emissions rather than eliminating them. 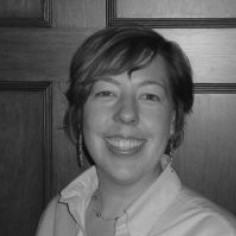