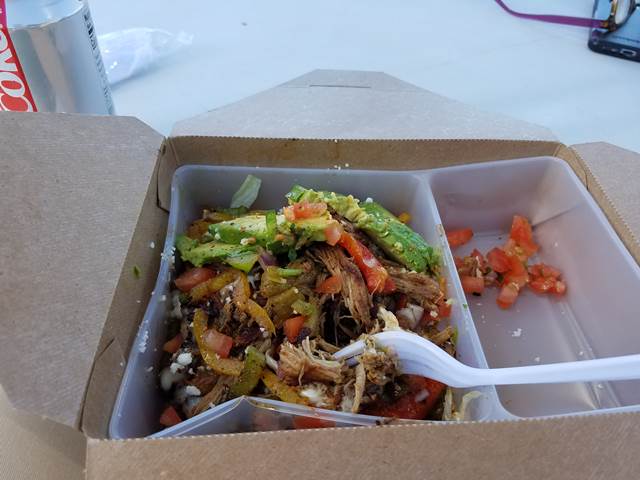 Where do I start with the first foodie review for the New Prescott eNews? Well, I have to start this whole thing off with the Hungry Badger. Yes, the Food truck where Ryan and his gang have been slinging out tasty chow for quite some time now. First things first, he moves around. It is a food truck, you know. So, look him up on his Facebook page and see where this purveyor of tasty eats is going to be. It will be worth it, I promise 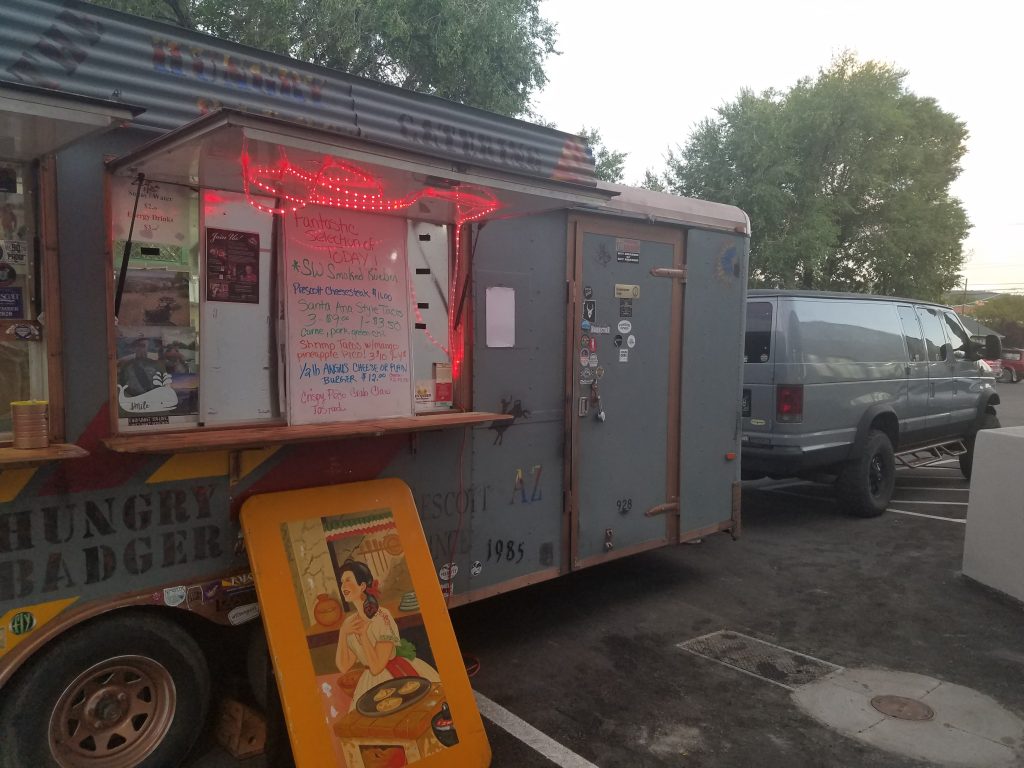 And now, the rest of the story. I have always been on the trail of the Best Reuben Sandwich in the Quad Cities. We are talking Corned Beef, Sauerkraut, dressing and cheese on Rye bread. Simple, right? Well, I have to tell you, the best one I have EVER had was the Southwest Reuben from the Hungry Badger. No joke. Now, is this a purely traditional Reuben? Nope, but it does nail most of the boxes, then beats the boxes to death with the twists and turns of this sandwich. First off, he smokes the corned beef, adding a new depth to the flavor. But not like a pastrami. It is cut at about 1/4 inch so you have some texture to the meat. Next, he adds cheese to the outside of the bread while he grills it…. SAY WHAT?? you heard me! It adds that crunch to the bread and makes the towering sandwich that much more “Holdable”. Yes, I just made up that word. I add to the English language on a regular basis.

So, let’s say you are not a Reuben fan, and if so, we need to convert you. They have many other things on the menu. They have Tacos, Burgers, Southwest Philly Steak Sandwiches, Brisket Sandwiches made with his smoked brisket which is amazing. He even has, and get this…smoked scallops and made them into tacos. He smoked Squiddies and made tacos. The guy is crazy! But in a good way. 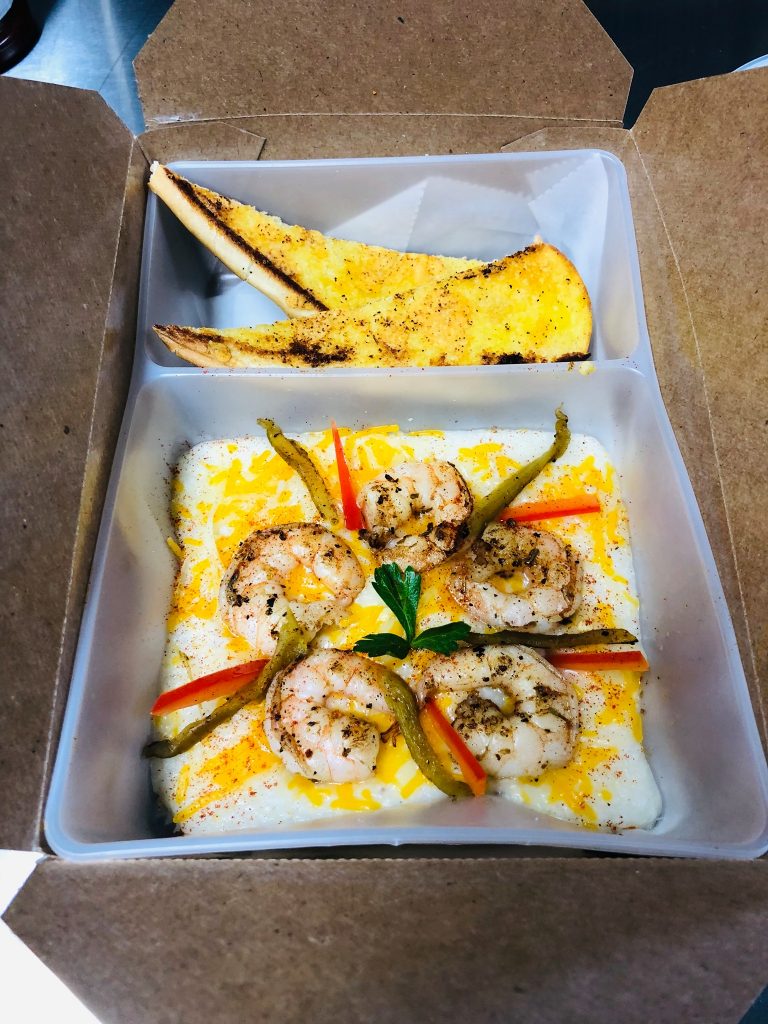 Now, I have been eating here for what seems like forever and the menu changes every day. Some days, you get the brisket sandwich, some days you get the Crab Tostada. The only thing that is always there is the quality. Ryan is out there slinging some of the best food out of a truck that you can get. Did I mention the Crab Stuffed Avocado? One of the best meals on a nice warm day. Just a fantastic offering and I can say how much I enjoy trying things on the menu. That is one of the things I love about Ryan and the gang. You never know what will be on the menu, but it will be good. 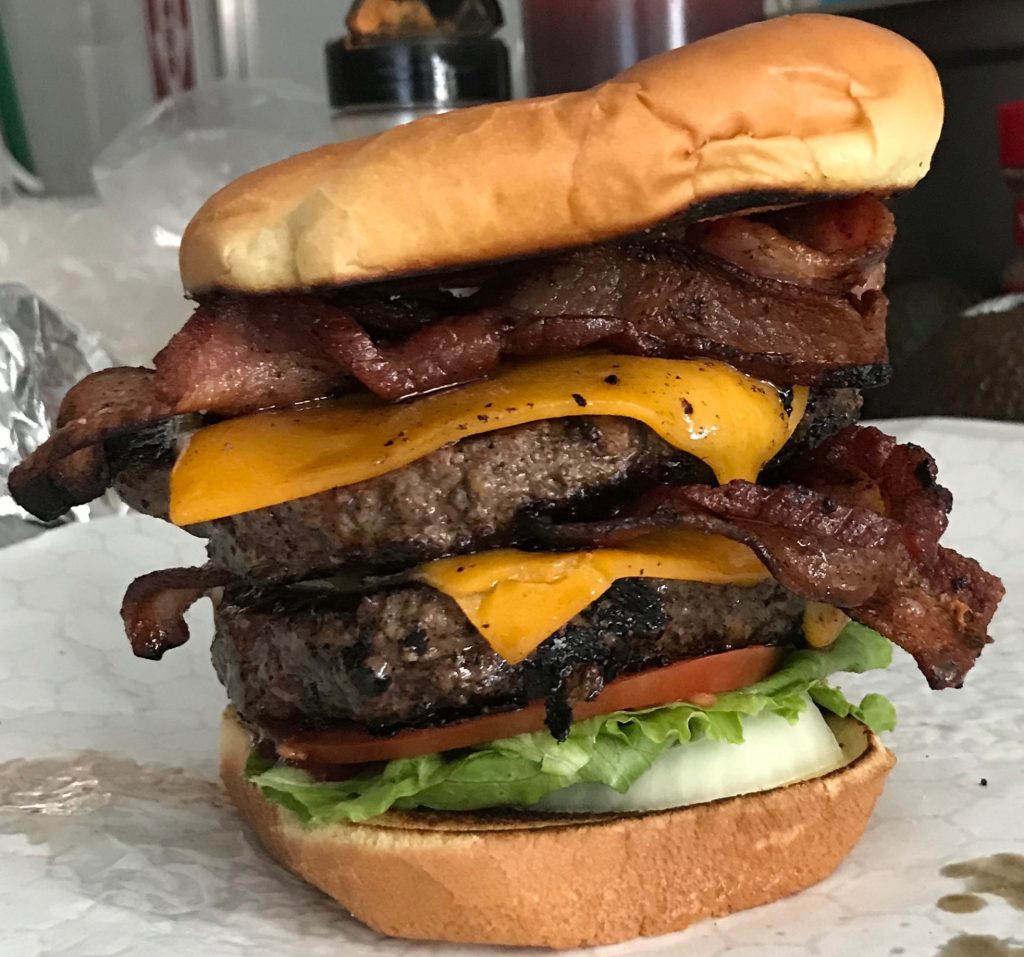 The best thing you can do is find out where he is going to be, head over to wherever that is and line up. Say hi to Ryan when there. Also, ask him about his dog, a lovable Cattle Dog named…Badger.

Now, if you have never read anything I have written, then I give Snouts. 1-5 Snouts… as in Pig Snouts. So, if a place has 4 Snouts, that’s darned good. If a place has 1 Snout, then avoid it like the plague. I give them 4 Snouts. Way above average. 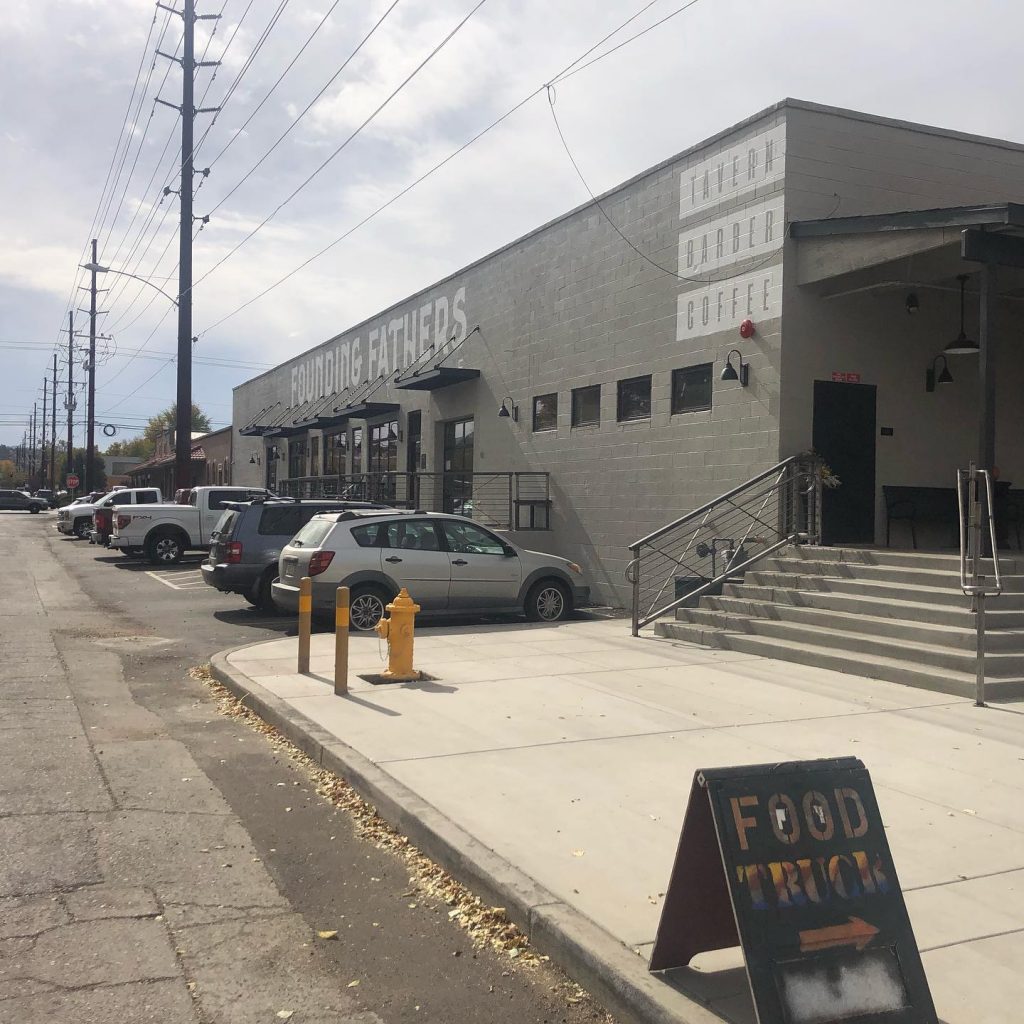 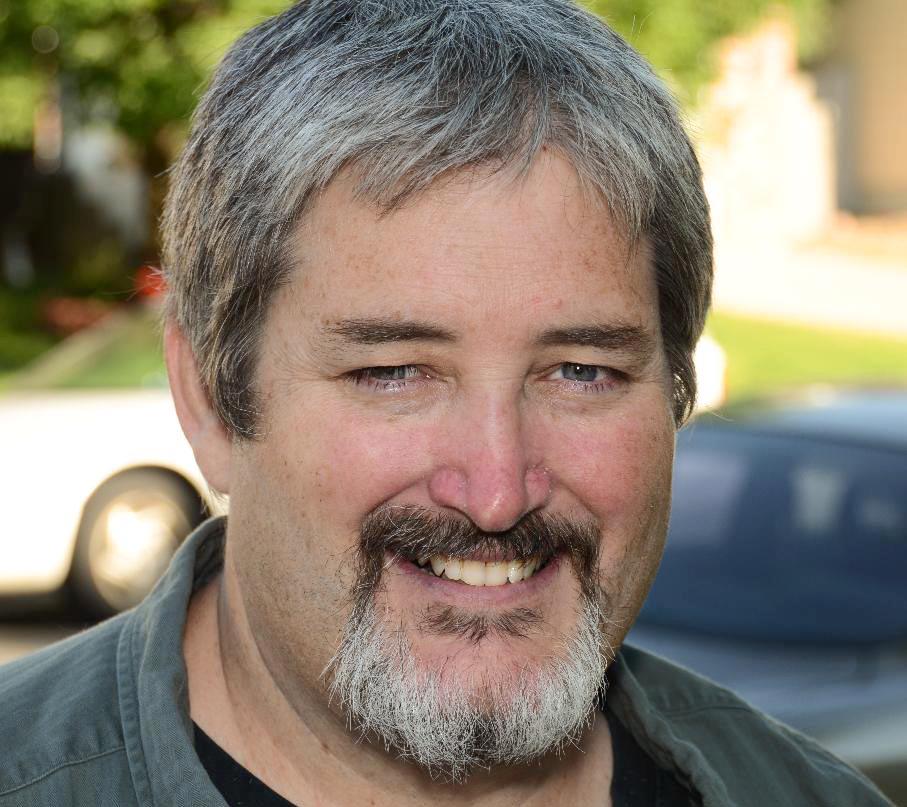