Opinion: Use Paris Climate Accord to Compel China Cleanup 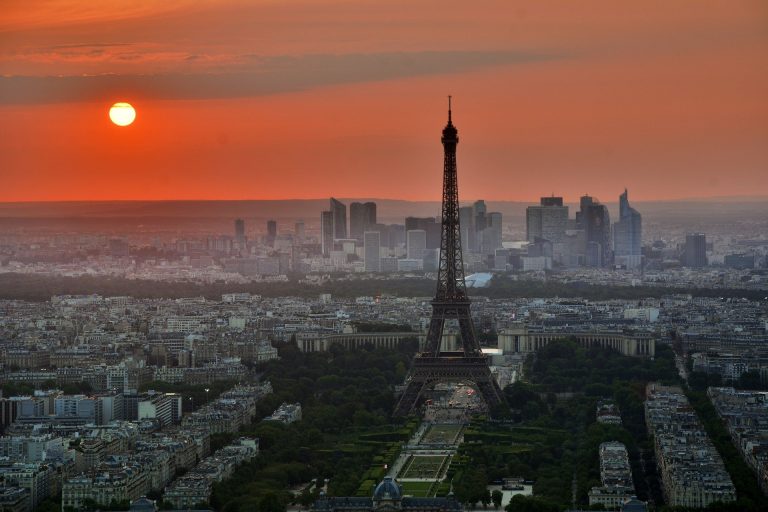 There’s been plenty of debate about the Paris Climate Accord in recent years.

However, the incoming Biden administration has already signaled its intent to re-enter the agreement. Ideally, rejoining the accord could present a rare opportunity for the United States to advance global environmental policy — and finally compel meaningful change from the world’s leading polluter, China.

Clearly, the industrialized world wants the United States back in the accord. There’s a sense among international partners that the United States should share the load when it comes to reductions in power sector carbon dioxide (CO2) emissions — particularly when the U.S. is one of the world’s main CO2 emitters.

However, even if the United States makes major cuts, little will be accomplished unless China undertakes a similar effort. And that means a Biden administration pushing for global consensus on two key problems.

The first challenge is obvious.

China’s annual CO2 emissions are greater than the combined output of the U.S. and the European Union. And yet, the Paris Accord currently allows China to continue moving toward peak emissions until 2030.

In contrast, the U.S. pledged during the Obama administration to meet a 2025 deadline of reducing emissions by at least 26 percent below 2005 levels. Even without adhering to its Paris obligations, America’s CO2 emissions are already falling.

Since 2005, U.S. CO2 output has been gradually declining. In recent years, emissions have fallen even faster due to the increased use of natural gas. In fact, U.S. emissions of CO2 dropped 2.9 percent in 2019 alone.

It’s a different story with Beijing, though.

China’s CO2 output continues to rise each year — and has actually jumped significantly since 2016. Even the best-case scenario shows China having greater emissions in 2030 than at present. But China is also continuing to build coal plants — including a staggering 250 gigawatts of new capacity currently in development. These additional coal plants alone will far outstrip the entire coal fleet of the United States.

It appears that, even while making earnest climate pledges, Beijing remains committed to pursuing its overriding goal of industrial supremacy. This sort of duplicity shouldn’t be too surprising, given the 2015 news that China was burning up to 17 percent more coal each year than it had previously reported.

And so, even if the United States makes costly cuts to its power sector, China will happily make up the difference with its own increasing CO2 output.

There’s a second problem, however, and it’s even more troubling.

Since 2012, China has been emitting roughly 20,000 tons of carbon tetrachloride (CTC) into the atmosphere each year. CTCs are one of the internationally recognized compounds that destroy stratospheric ozone. Like other ozone-depleting substances, CTCs are banned under the Montreal Protocol.

However, China is continuing to simply disregard international convention.

Ozone depletion is a global concern since it means greater concentrations of ultraviolet radiation (UV) reaching the earth’s surface. This has obvious, detrimental impacts, including damage to agricultural yields. But increased UV penetration also contributes to greater warming in the lower troposphere.

The incoming Biden administration could make a difference, though. If the United States is to re-enter the Paris Accord, the new president should make clear that the world is demanding real change from Beijing.

There have been proposals for a “carbon tax” on China’s exports — and that can certainly be negotiated. But as an immediate, concrete gesture, Paris Accord signatories should demand that China halt all CTC emissions. If that fails, countries should impose a new environmental surtax on all of China’s exports.

Hitting China in the wallet is the only means to coerce meaningful change from Beijing. As such, the new Biden administration must show global leadership and demand that China clean up its act — or face the consequences.

The Paris Accord’s climate goals will prove fruitless if China’s callous CTC emissions are allowed to simply continue — and undo the hard work that other countries have already invested. 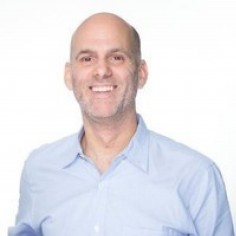