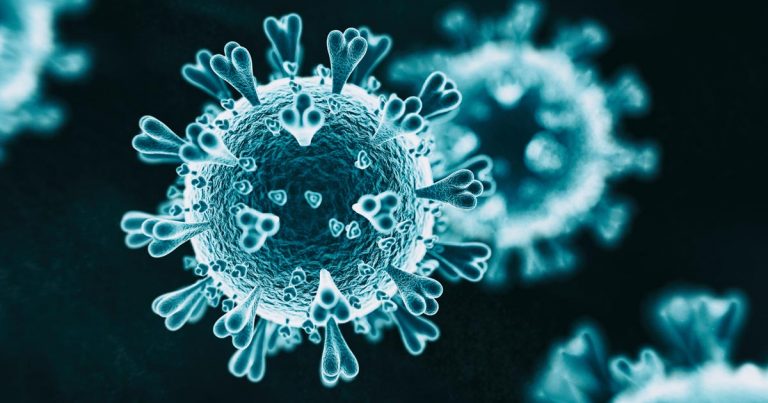 State officials repeated calls for Arizonans to take commonsense health measures, as the state passed two grim milestones this week in the fight against the COVID-19 pandemic.

The Arizona Department of Health Services reported that the state surpassed 6,000 coronavirus-related deaths Tuesday, one day before it reported that total cases had topped the quarter-million mark. By Thursday, the numbers stood at 6,087 dead and 252,768 people infected.

“The increased cases and percent positivity show that COVID-19 is still actively circulating in our communities,” said Dr. Cara Christ, the health department director. “Now is not the time to let our guard down.”

Her comments came in a video Thursday, released along with a report updating the state of the disease in Arizona. Christ said that while every county in the state meets “moderate” or lower rates of transmission that allow for reopening of schools and businesses, there is no denying the rise in the infection rate and percent positivity in many counties.

“We have seen cases rise over the past month globally, nationally and locally,” she said. “The increase this fall was expected, with more Arizonans returning to school and reopening of many businesses.”

Christ said the solution is simple – residents need to follow measures that have worked well to bring the disease under control since summer, such as wearing masks, washing hands and avoiding large gatherings.

Health experts around the state agreed with Christ, but also suggested that more needs to be done, such as a statewide mask mandate, which Gov. Doug Ducey has shied away from so far.

“Now that the election is behind us, I’m hoping that we will see some slightly more aggressive intervention measures from the governor,” said Will Humble, executive director of the Arizona Public Health Association and former director of the state health department.

Humble said the main issue now is moving to prevent more cases rather than dwelling on the “grim” statistics of this week. He said that means boosting compliance and enforcement at bars, restaurants and nightclubs, as well as a statewide mask mandate “but, time will tell.”

Dan Derksen, associate vice president for health equity, outreach and interprofessional activities at the University of Arizona Health Sciences, said the state might have to consider measures such as the stay-at-home orders imposed this summer to protect the availability of hospital beds.

Derksen said that while hospitals have become better about identifying and treating COVID-19 patients, mask-wearing still remains “the most effective tool” to reduce the spread of the virus.

“Compared to other states, Arizona is doing perhaps a little better, but we’re concerned about this trend in increases,” Derksen said.

The Centers for Disease Control and Prevention ranked Arizona 10th in the U.S. in recent weeks for total COVID-19 cases.

Derksen said the evidence is “incredibly clear” that masks also reduce hospitalization and death rates, but that it has become politicized during this election season when “wearing a mask is somehow going against who you’re voting for.”

“That’s just kind of ridiculous when it comes to public health measures that are evidence-based and proven effective,” he said.

Holly Ward, communications director for the Arizona Hospital and Healthcare Association, said hospitals remain dedicated to helping, but that individuals need to do their part to prevent another surge in demand for hospital beds.

“We have seen how the proper use of facial coverings along with public health basics works to stop the spread of this virus,” Ward said in an email Tuesday. She said other important measures include hand-washing, staying home when sick and avoiding gatherings in large groups when you cannot socially distance.

Christ agreed that there are enough available hospital beds to handle COVID-19 patients and others – for now.

“Our hospitals currently report sufficient capacity in their inpatient and intensive care unit beds, but the number of beds in use has increased over the past few weeks,” she said.

Christ noted that Arizona enjoys one advantage in the fight against COVID19 over other states, where people will soon be heading indoors to avoid the cold: The climate allows Arizonans to stay outside and socially distance.

“We encourage everyone to move gatherings outside while following other COVID-19 precautions, she said.

Christ also said Thursday that the age group hit hardest by the recent surge in COVID-19 cases is 20 to 44-year-olds – particularly college students- with more than 3,700 infections reported last week, almost half of the total number of new cases reported in the state. While college-age individuals saw the highest rates, the most recent data this week shows cases rose among all age groups.

Humble said experts know that COVID-19 “eats” on human behavior and can still spread easily through populations, regardless of whether they are in urban or rural areas.

“The more socially connected your network is in person, the more likely the virus is to spread,” he said.

Rural counties – such as Navajo, Apache, Yuma, Santa Cruz – have continued to see the highest rates of infection, according to AZDHS.

Humble said masks remain a “very effective intervention” tool for indoor gatherings that “doesn’t cost anything except political capital.” If people do not wear face coverings in public now, he said, it is more likely the state will end up with another hospital crisis and stay-at-home order in coming months.

“It doesn’t need to last forever,” Humble said of a mask requirement. “It just needs to be in place until we get wide distribution of the vaccine.”