Will Black Men Deliver the Votes for a Trump Victory? 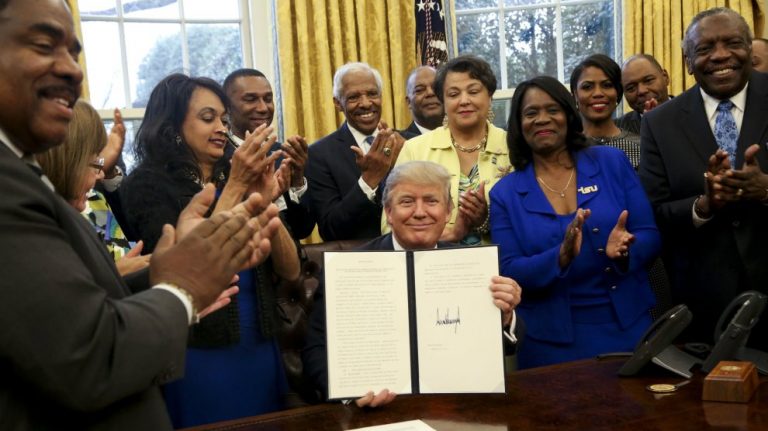 If a stunned America wakes up Wednesday morning to the improbable news that President Trump has won yet another upset victory, two prominent pollsters say the credit could go to an unlikely group of voters: Black men.

“If Donald Trump wins this — and I think he will, he will — he will owe this segment of the Black community his election,” pollster Robert Cahaly of the Trafalgar Group told InsideSources. He says his polling has shown a significant shift toward Trump among African-American males, which is one reason he is predicting another surprise Trump victory.

“We’re talking about more than 26 percent support in North Carolina. More than 28 percent in Florida. The high 20s in Nevada. These numbers were in the teens like Pennsylvania is, in all those states a week and a half ago,” Cahaly said.

The Trafalgar Group was the only major polling firm to accurately predict the outcome of the 2016 election.

Trafalgar is a Republican pollster and, therefore, some Joe Biden supporters dismiss their numbers as unreliable. Suffolk University’s David Paleologos, however, is widely viewed as a nonpartisan and reliable pollster. Suffolk does polling for USA Today and the liberal Boston Globe newspaper, and Paleologos sees a similar trend among Black voters.

“Right now it doesn’t look too good for Trump because the ‘Blue Wall’ states [Wisconsin, Michigan and Pennsylvania] look decidedly blue.” But, he says, if there are hidden Trump voters out there, they are likely among two groups: Voters who say they’re economically better off today than four years ago and Black men.

“We’re noticing in our polling a little bit of a spike among African-American males, many of whom are not college educated,” Paleologos said. Trump’s strongest demographic is men without college degrees, many of whom work in blue-collar jobs.

And on Thursday, rapper Lil’ Wayne tweeted a photo with Trump and a message of support.

“Just had a great meeting with President Trump. What he’s done so far with criminal reform, the platinum plan is going to give the community real ownership. He listened to what we had to say today and assured he will and can get it done.”

Democrats like veteran political strategist Bob Shrum dismiss the notion of a Trump surge among Black voters as political desperation.

“I think it’s crazy, not least because there is no reason for it,” said Shrum, director of the Center for the Political Future at the University of Southern California. “I think these days immediately before the election are like the re-entry of the space capsule. For a period of time, we don’t know what’s going on — and that leads to all sorts of speculation.”

Joel Payne, an African American Democratic consultant who worked on the 2016 Hillary Clinton campaign, is also unimpressed. There may be a small bump among Black men, but it won’t matter.

“Could Trump get up to 15, 18, 20 percent of the Black male vote — sure? But will it be enough to offset the losses he’s suffering among suburban women and older voters? No way.”

As for Trump’s support among younger, non-college-educated Black men, Payne says that has to do more with pop culture than politics. “I can point to five different rap songs where “rich like Trump” is a thing. He was on professional wrestling, he did appearances with Don King. That’s how a lot of young, Black men first became aware of Donald Trump.”

Cahaly’s response to these arguments is that his polling is picking up a more serious shift, based on policy not TV appearances.

“What we’re hearing from people is that they were watching the debate [between Trump and Biden] and they saw Trump go through a litany of things he did for the Black community, and they didn’t believe it. So they Googled it and saw it was real.”

On the list, Cahaly said, were Trump’s funding for historically black colleges and universities, the First Step criminal reform bill and his ‘Platinum Plan’ to help the African American community. Pro-Trump comments from people like Kanye West, 50 Cent and Lil’ Wayne have had some impact as well, even if —as in the case with rapper 50 Cent — they were later recanted.

“If Trump has this victory, he will because of this segment of the Black community, because other segments Republicans have long relied on, Trump is not relying on this year,” Cahaly said.

Nonsense, says Shrum. “I’m with Nate Silver at FiveThirtyEight,” he said. “I don’t put much credit in Trafalgar.” 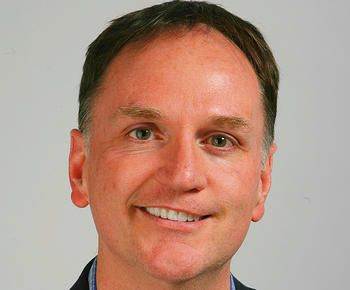 PrevPreviousThe best is yet to come
NextTrump v. Biden — Don’t Bet on ItNext