Opinion: Changing Clocks Twice a Year Is Harmful to Your Wallet and Your Health 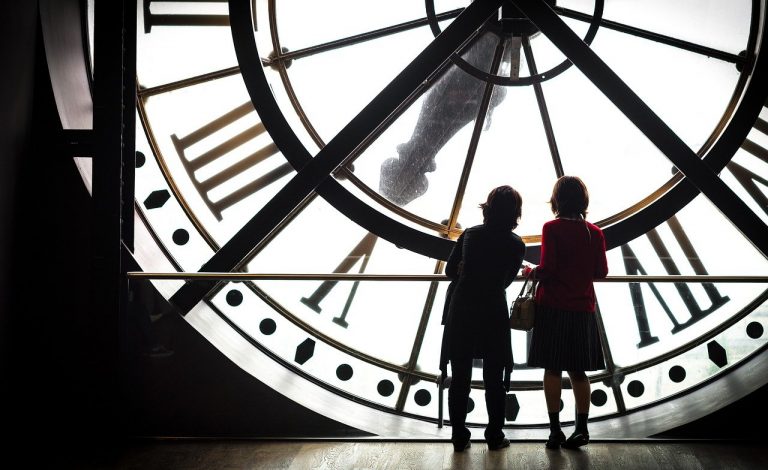 Daylight Saving Time (DST) ends at 2:00 am Sunday, November 1, and most Americans — those not living in Arizona, Hawaii, or our outlying territories (Puerto Rico, the Virgin Islands, American Samoa, and Guam, among others) — will again suffer the consequences.

The consequences are not limited to the time and trouble of moving the hands of analog clocks back one hour in the fall, only to be forced to move them forward again in March when DST returns.

The annual rituals of “falling back” and “springing forward” impose very real costs on the economy and stress the human body physiologically, both worrisome during normal times but even more so in the midst of a pandemic to which governments have responded with draconian lockdowns that have crippled business operations, thrown millions out of work and forced many people to avoid or delay routine medical care.

What’s the big deal? Why should we worry about losing just an hour of sleep in the spring, only to gain it back in the fall?

The time regime under which people live and work does not affect the number of hours of daily sunlight, which depend mainly on the season of the year and latitude (distance from the earth’s equator).

In the Northern Hemisphere, days lengthen in summer and shorten in winter no matter whether DST or standard time is in effect.

DST apparently shifts an hour of sunlight to later in the day, and standard time claws that hour back.

Since schedules for work and other daily activities do not adjust for most people, they experience the equivalent of jet lag without traveling to another time zone. Their body clocks (circadian rhythms) are jolted two times a year.

The jolt reduces productivity on the job for days after the time changes in either direction. Heart attacks and strokes spike. Traffic accidents increase, especially in the spring when drivers have lost an hour of sleep.

In the fall, more carnage undoubtedly occurs as people adjust imperfectly to commuting home in the dark; pedestrians (even in crosswalks) and bicyclists wearing dark clothing especially are at risk of being hit by inattentive motorists. The effects tend to be more severe in “vulnerable populations.“

The economic and healthcare costs of time traveling every year are not offset by any material benefits.

The energy savings once claimed to be associated with DST typically are small, at least since air conditioning became widespread. The reverse likely is true: DST results in more energy consumption.

Sure, it’s nice to push dusk back an hour at the end of the day during warm weather, but why force everyone to put up with a one size fits all policy?

The Uniform Time Act of 1966, as amended, sets the dates on which DST begins and ends; in the United States “standard time” is now confined to just over four months every year.

The law permits the several states to remain on (or revert to) standard time year-round unilaterally but does not allow any state to adopt DST for 12 months of the year. Some states, like Florida, Oregon and Washington, want to do that. (Oregon’s law becomes effective only if California also adopts year-round DST.)

As a matter of fact, 34 of the 50 states want to make DST permanent. Such action requires congressional approval. Physiologists, on the other hand, would opt for standard time year-round.

In March 2020, the European Union voted to end biennial time changes for good, providing for one final adjustment next year, either in March or October, allowing its 28 member countries (minus Britain) to choose DST or standard time permanently.

It’s time for Congress to respond to popular demands for ending the tyranny of government time by allowing states to choose the time regime under which people want to live permanently, stopping the nonsense of twice-yearly assaults on our economic and bodily well-being. 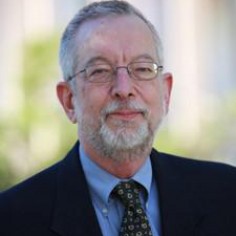 William F. Shughart II, research director of the Independent Institute in Oakland, Calif., is J. Fish Smith Professor in Public Choice at Utah State University’s Huntsman School of Business. He wrote this for InsideSources.com.
All Posts »