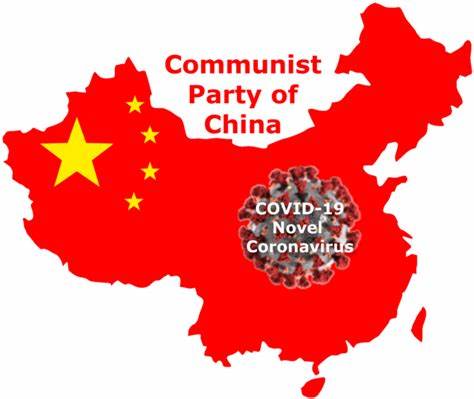 American leaders from both parties stood down to China for 40 years. The Chinese Communist Party broke the rules on global trade, allowed Chinese firms to steal technology from American companies, and in turn destroyed entire sectors of our economy.

The corporate class and its chosen “experts,” for their part, turned a blind eye to China’s human rights abuses and crackdowns on speech. Washington politicians fell in line: Just open America’s markets to China, they said, and the CCP will change its ways and become a responsible global citizen as it grows richer and stronger.

They were wrong. Under President Trump, America is fighting back.

Earlier this year, as the Coronavirus spread from China throughout the world, President Trump acted quickly. He restricted travel from China and launched a White House Coronavirus Task Force in January. At the time, Democrat leaders and liberal pundits called President Trump’s strong response to the virus “xenophobic.”

The World Health Organization continued to stand by Beijing’s side. A little over 2 weeks before President Trump’s actions, the WHO irresponsibly parroted the CCP’s claim that the Coronavirus could not be transmitted between humans.

In reality, if China had acted on the virus just three weeks sooner than it did, up to 95% of global cases from COVID-19 could have been prevented, according to a study from the University of Southampton in England.

Instead, more than 43 million cases have infected the world so far—and counting.

The WHO nevertheless claimed that the CCP had set a “new standard for outbreak control.” Meanwhile, WHO Director-General Dr. Tedros inexplicably condemned President Trump’s travel ban while praising the domestic travel restrictions put in place by China.

To make matters worse, U.S. taxpayers sent the WHO millions of dollars each year only to see its leaders protect Chinese officials instead of American citizens. President Trump withdrew funding, telling the WHO to investigate its alarming failures.

Democrats in Congress took the WHO’s side. Speaker Nancy Pelosi called efforts to withhold its funding pending an investigation “stupid.” Throughout the pandemic, the left has remained conspicuously silent about both the CCP’s culpability and the WHO’s failures. Democrats in Washington prefer to use the virus as a political weapon, calling for more lockdowns and other policies that hurt American workers.

Endless lockdowns may be an easy choice for affluent pundits and professionals who can work from home and afford to hire tutors for their kids, but they carry an enormous cost for most Americans. In addition to jobs lost and schools closed, there are increased risks of suicides, depression, opioid and drug abuse, domestic violence cases, and delays in important preventative medical care.

President Trump wants to see our country safely reopen by continuing measures to protect our most vulnerable citizens, including seniors. By prioritizing these groups, we can return more people safely to work and get more of our children back in school.

In other words, President Trump’s Coronavirus strategy reflects his governing agenda from day one: Don’t punish American citizens for the mistakes and failures of other countries and global organizations. Hold the real offenders accountable. 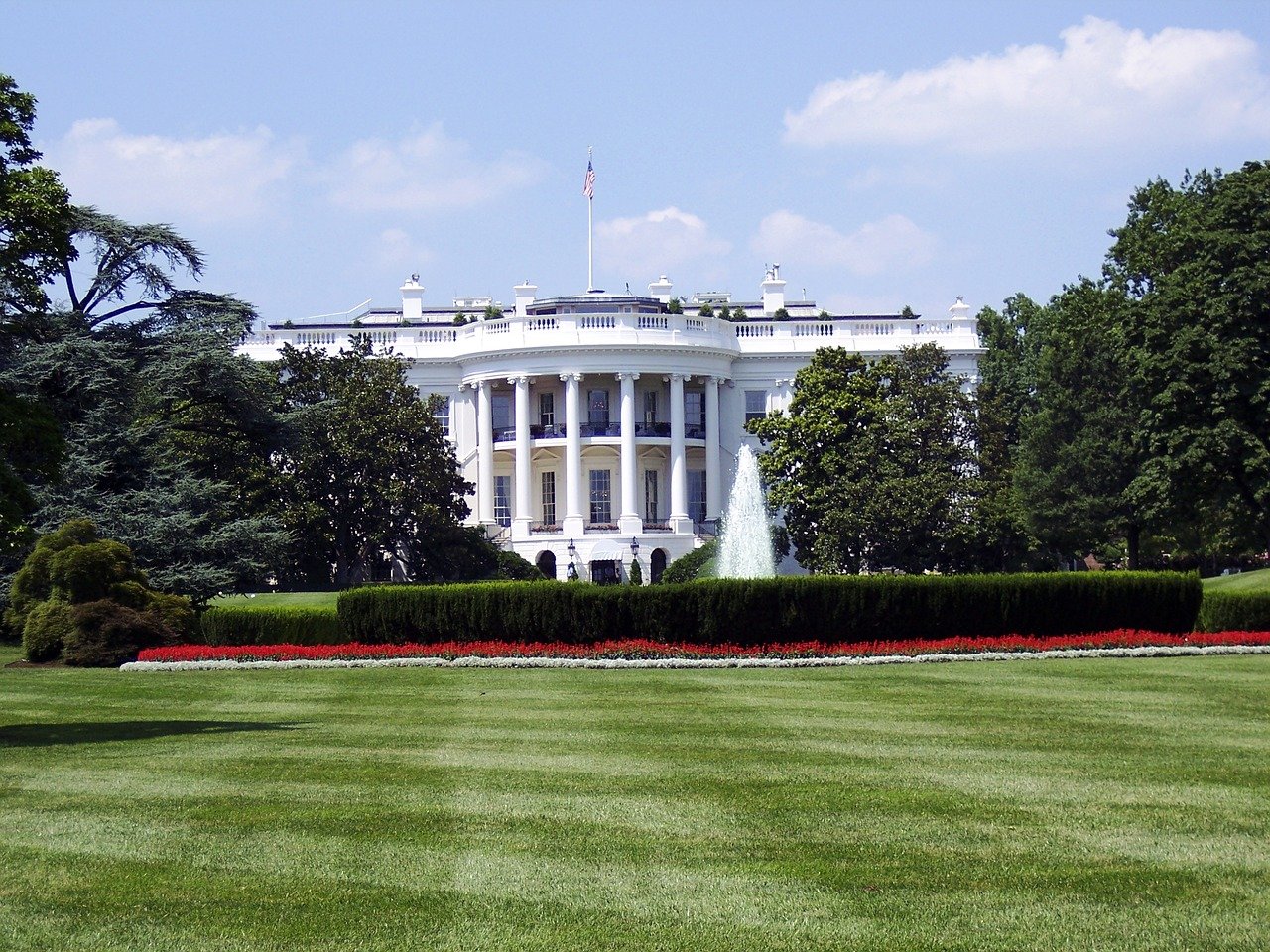 PrevPreviousMillions of mail ballots not yet returned in key states
NextAir Trump: Cost of trips to campaign events still hard to pin downNext