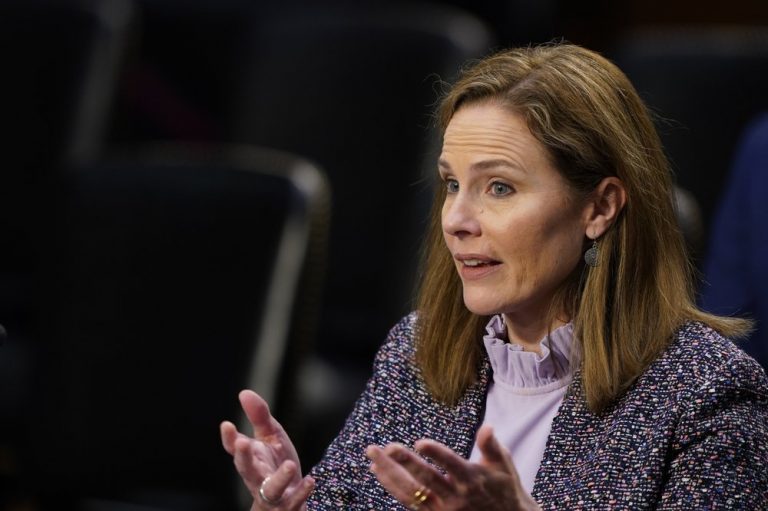 A woman of faith, working mother, wife, respected scholar, and person of integrity and character well describe Judge Amy Coney Barrett.  If confirmed this week by the United States Senate, she would become the first United States Supreme Court Justice to have school-aged children while serving on our nation’s highest court.

Her story resonates with me.  I, too, have had a full time, fast paced, high profile career all while raising a young family.  When I watched Judge Barrett walk with her large family in tow, including her husband and seven children, two of whom she adopted from Haiti and her youngest, precious son with Downs Syndrome, I was immediately drawn.

For that moment, I wasn’t thinking about Judge Barrett’s decades of experience as a trusted legal professional with an impeccable resume, having clerked for Supreme Court Justice Antonin Scalia and serving as a Judge on the U.S. Court of Appeals for the Seventh Circuit.  Nor was I thinking about her 15 years in academia, as a legal scholar and law professor.

As she walked proudly, hand in hand with her family, each one all dressed up for the momentous occasion, minivan and all, I thought about what she represented to those of us who have successfully managed family and career.

Amy Coney Barrett has shown America that “motherhood” and “successful career woman” can exist together. As women, we can have both family and career, and do it well.  In fact, we can do it very well.

I was blessed to birth both my children while being an elected member of the Arizona State Senate and served in legislative leadership as the Senate Majority Leader. I was the second woman in the state’s history to serve as Senate Majority Leader, with the first being former Supreme Court Justice Sandra Day O’Connor who served the position in 1973.  O’Connor was the first female majority leader in the nation and the first woman appointed to serve on the U.S. Supreme Court.

In the Senate confirmation hearings, Judge Barrett carried herself with such grace and distinction.  She showed the American public that she will be an independent, yet thoughtful voice on the Court, and uphold the original intent of our Constitution. She will not create policy from the bench. Rather, she will uphold the rule of law.

Judge Barrett is the “full package.”  She is an example to women and men that being successful in the workplace doesn’t require giving up the desire to have a family.  Her testimony in the confirmation hearings exemplified a strong, brilliant, courageous and confident woman.

There is no question on either side of the political aisle but that Judge Amy Coney Barrett is qualified.  She is a superb selection who would serve our nation honorably and with great trust. The United States Senate should swiftly confirm her nomination to the United States Supreme Court without delay. 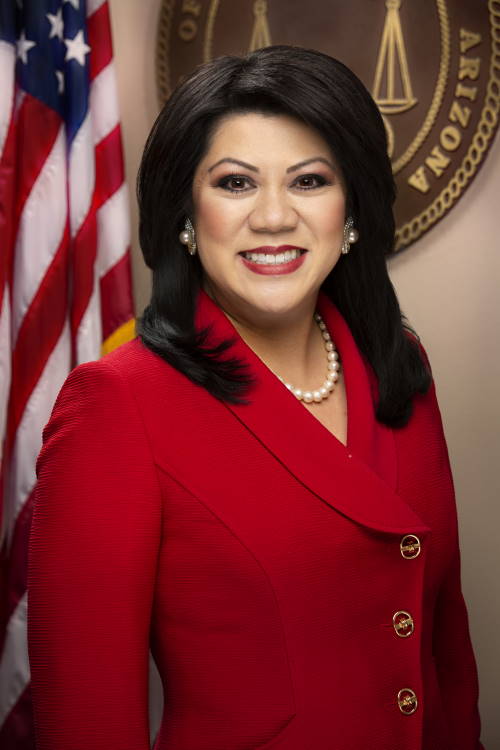 The Honorable Kimberly Yee is the State Treasurer of Arizona.
All Posts »

PrevPreviousADEQ is holding a Webinar Addressing the Environmental Concerns of the New Jail
NextBarrett confirmed by Senate for Supreme Court, takes oathNext