Booze vs. Boredom: 1 in 3 Arizonans say boredom led them to experiment with stronger liquor during the pandemic, reveals survey 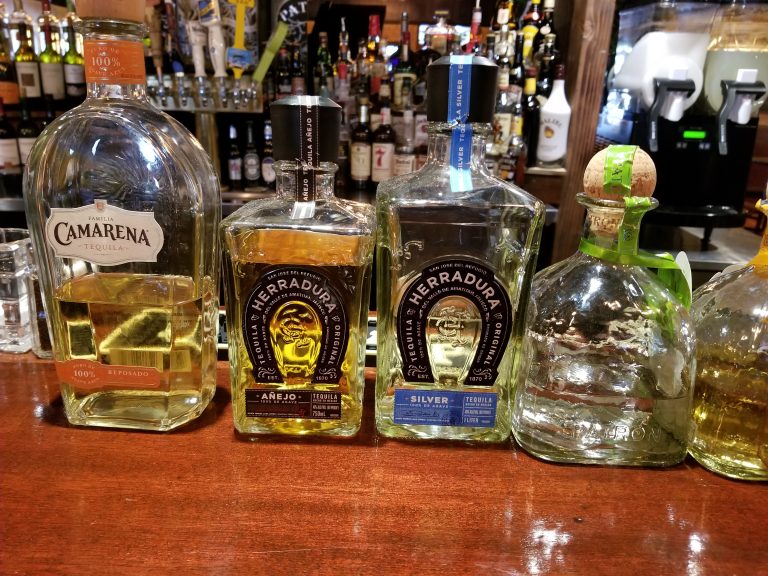 Drinking away the boredom… With the closure of many bars across the Amercia during strict lockdown at the start of the pandemic, it appears many drinkers have resorted to making their own “Quarantinis” at home. Since the coronavirus pandemic began, the sale of stronger spirits across the country increased by 34.1%, while comparatively, wine sales increased by 30.1% and beer sales went up by 12.6%. With limited opportunities to spend time with loved ones during social distancing, have Americans been drinking the time away?

AlcoholRehab.com, a provider of alcohol and drug addiction treatment resources, surveyed 3,050 adults (aged 21+) across the country and found that over 1 in 3 (34%) Arizonans say boredom prompted them to experiment with drinking stronger liquors other than wine and beer since the start of the pandemic. Given the mental and economic stress brought on by the pandemic, it could be that people are turning to stronger spirits. An average bottle of hard liquor – such as vodka, rum or whiskey – has around 40% ABV (alcohol by volume). By comparison, wine has 12% and beer has 5% ABV.

Broken down across the country, this figure was highest in Tennessee with 62% saying boredom prompted them to experiment with stronger alcoholic drinks. Comparatively, Idahoans were least experimental with just 8% abandoning their beers.

View these results across the America with this infographic

With a higher alcohol content, hard liquors get you drunk faster. Considering one serving size of hard liquor is 1.5 ounces (at 40% ABV), is far more intoxicating than wine (5 ounces at 12% ABV) and beer (12 ounces at 5% ABV), nearly 2 out of 3 (64%) people say they would talk to a friend or family member if they noticed they switched to start drinking stronger liquor.

Additionally, nearly 1 in 5 (17%) people said they have noticed their alcohol tolerance has increased since the start of lockdown. Often after continued alcohol consumption, drinkers can develop a tolerance to its effects, meaning increased amounts are needed to produce the same effect. This could contribute to the development of alcohol dependence, organ damage, ineffectiveness of certain medications and increased risk of alcoholism.

A shot for social distancing: With social distancing measures in place, it is more difficult to make plans to meet up with friends and loved ones. However, it’s easy to take a couple steps to the kitchen and pour a drink to help pass the time. In fact, 1 in 3 respondents admit they reached for an alcoholic drink out of boredom during lockdown. Additionally, nearly a quarter (24%) say spending more time at home this year has relaxed their views on drinking alcohol more often.

Lastly, half (50%) of drinkers said that since they weren’t going to bars during lockdown, they started making their own cocktails at home. This could also have to do with the fact that people may have a bit more time on their hands since working from home and are looking to learn new skills.

“In early addiction recovery, boredom and isolation can become a dangerous situation that significantly increases the likelihood of relapse, so it is not surprising that boredom has inspired experimentation with very strong alcohol,” said Dr. Shahzad Allawala, medical director at Greenhouse Treatment Center and spokesperson for AlcoholRehab.com. “Stronger alcohol will certainly result in inebriation faster, and is more damaging to physical health including the liver. Additionally, boredom can quickly lead to overindulgence, which can be dangerous. If you suspect that a friend or loved one may be utilizing alcohol of any kind to cope with boredom, or any other aspect resulting from the pandemic, it is imperative to address the issue before the situation becomes far worse.”