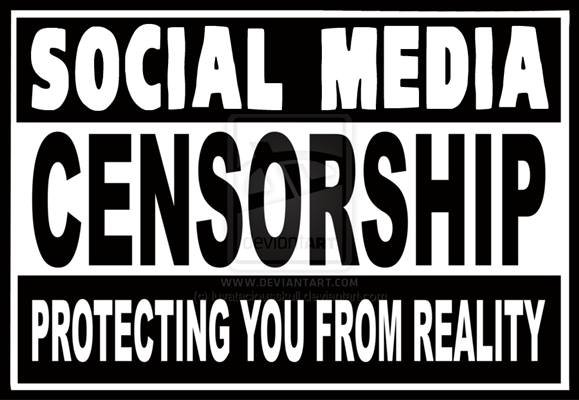 Silicon Valley is on the offensive. Leading up to Election Day, social media companies are weaponizing their platforms to undermine President Donald Trump and boost Joe Biden’s lackluster presidential campaign.

Last week, Twitter blocked a New York Post story that dug into Biden’s dealings with a Ukrainian energy firm on behalf of his son, Hunter.

According to recently revealed emails, Biden allegedly met with the Ukrainian company — Burisma Holdings — months after Hunter joined Burisma’s board, reportedly earning a salary of up to $50,000 a month. The assumption, of course, is that then-Vice President Biden leveraged his power and connections to land his son a cushy monthly retainer without the proper qualifications.

Apparently, Twitter’s leadership does not want American voters to dig into the matter themselves.

The social media company, which has become blatantly anti-Trump in recent years, limited the spread of the Post’s story by blocking users from posting pictures of the Biden emails or links to the news coverage.

This is problematic on multiple levels.

First, social media censorship directly threatens the First Amendment, preventing Americans from engaging in the political discussions and debates that allow our democracy to function. Limiting the flow of information, just because it’s not politically aligned with “progressive” elitism in Silicon Valley, is antithetical to free speech.

Second, the Left’s hypocrisy knows no bounds. Social media executives like Jack Dorsey or Mark Zuckerberg are quick to criticize President Trump for using the term “fake news” or exposing journalists for their media bias, yet they are all too eager to censor news coverage unfavorable to Democrats.

At the same time, the likes of Dorsey and Zuckerberg are quick to monetize free speech when it suits them, only to restrict it on partisan grounds.

Do they restrict left-leaning news outlets, such as CNN, The Atlantic, or the New York Times, when they run unsubstantiated claims? Of course not.

In terms of social media censorship, there are months and years of corporate wrongdoing. My organization, the Committee to Defend the President, was blocked from advertising on Facebook after the company’s “fact-checkers” questioned our recent ad’s claims.

The ad was 100 percent factual, but that did not stop Facebook from censoring it or refusing to specify how the ad was false. Meanwhile, ads from the Biden campaign and Democratic super PACs are cleared with no scrutiny — as if the Left’s word is gospel.

Left-wing social media companies have no incentive to change their practices unless their users — everyday consumers — stop frequenting those platforms. Every click  and paid ad from us is a win for them.

If Americans are truly disturbed about social media censorship (and most are), then we need to punish the censors by taking our business elsewhere.

This is not a political issue: Whether Silicon Valley targets Democrats or Republicans, it is simply unacceptable. All voices deserve to be heard. All perspectives need to be discussed and debated. How else do we sort out the good from the bad?

In the end, the power rests with the individual. It is not up to C-suiters in a posh California corporate office to determine what we can and cannot consume. That is up to us — Democrats and Republicans alike.

When Silicon Valley wages war, it becomes time to fight back. 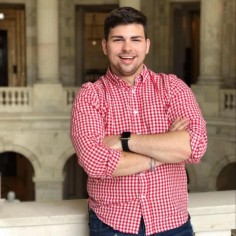 Chad Banghart is executive director of the Committee to Defend the President. He wrote this for InsideSources.com.
All Posts »