Opinion: Trump Notches an Immigration Win at the Supreme Court 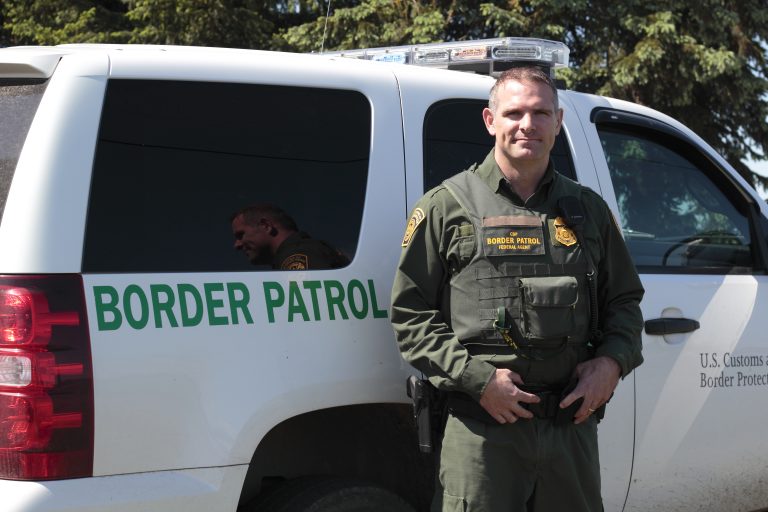 In a 7-2 decision in June, the justices ruled that the administration can proceed with its “expedited removal” policy, which allows the U.S. Immigration and Customs Enforcement (ICE) and Border Patrol to quickly deport fraudulent asylum seekers without prolonged court hearings.

The Supreme Court made the right call.

The administration’s deportation policy clearly is authorized under current law. In fact, it’s grounded in decades of bipartisan precedent. And it’s also effective — it ensures that illegal aliens can’t game the system and use fraudulent asylum claims to obtain work visas.

Congress, which has the sole authority over immigration policy, created expedited removal back in 1996, with the “Illegal Immigration Reform and Immigrant Responsibility Act.”

The bill explicitly states that illegal aliens are not afforded the same due process rights as American citizens. As such, immigration enforcement officials can remove someone suspected of illegal entry without a formal hearing. And as the Supreme Court ruled, this law extends to asylum seekers.

After President Bill Clinton signed the bill into law, his administration used this new tool to deport all illegal aliens caught at major ports of entry within 14 days of their arrival.

In 2004, President George W. Bush slightly expanded the scope of expedited removal to illegal aliens apprehended within 100 miles of the border. President Obama maintained that parameter.

But today U.S. immigration courts face an unprecedented backlog due to a surge in asylum claims, most of which are fraudulent and ultimately rejected by courts. Removal proceedings typically take over two years and there are more than a million pending cases, with the biggest loads in California, New York and Texas.

Delays of that length effectively render our immigration laws null and void. Once illegal aliens reside in the United States for more than two years, deportation becomes much more difficult. They often avoid deportation by merely letting the clock run out while waiting for the court to consider their case.

The problem is only getting worse. U.S. Customs and Border Protection has apprehended over 345,000 illegal border-crossers since October 2019.

But many in Congress are unwilling to seriously reform the system. So, the executive branch decided to take action, action which was within the bounds of the existing statute.

Last July, the Department of Homeland Security announced the removal of all restrictions on expedited removal. It empowered officials to immediately deport any illegal aliens who can’t prove they’ve lived in the United States for at least two years.

Predictably, the American Civil Liberties Union responded with a federal lawsuit, claiming the new policy violated foreigners’ due process rights. And U.S. District Court Judge Kentanji Brown Jackson ruled in its favor, stating that the administration likely violated federal law.
But this court ruling had no ground to stand on. The administration’s deportation policy has strong legal precedent.

For instance, in February 2017, immigration officials arrested nine illegal aliens in Northern Virginia — even though that group was not the original target of their raid. Immigrants sued for unlawful detention, and the federal Court of Appeals struck down the lawsuit. The court confirmed that illegal aliens do not have the same due process rights as Americans.

But beyond the legal reasoning, it’s also sound domestic policy.

An uptick in deportations will alleviate the economic pressure put on low-skilled American workers. High volumes of illegal immigrants drive down wages and reduce job opportunities for native-born Americans. Each year, illegal immigrants reduce the wages of native-born workers up to $118 billion, by one estimate.

Coronavirus has already put more than 50 million Americans out of work. The last thing these folks need is more competition from illegal aliens.

Just look at what happened in Mississippi. Last August, ICE conducted the largest state-level workplace raid in history. Law enforcement swarmed several food processing plants and detained nearly 700 illegals. The week after, one of the raided plants held a job fair. Over 150 locals showed up. Many were low-skilled Americans, desperate for economic opportunity.

It isn’t, and never has been, that Americans won’t do certain jobs, it’s that Americans want to be paid a fair wage. Some businesses, notably those in the meat packing industry, simply want to minimize their payrolls and are willing to do so even if it means giving money to people here illegally rather than paying a bit more to Americans.

Making the E-Verify system mandatory with a hefty fine for each violation would quickly solve the problem.

President Trump’s deportation policy is on solid legal footing — it’s a tool established and refined by his predecessors. But importantly, for Americans, it will relieve our backlogged system, relieve forgotten workers, and restore sanity to our broken immigration laws. 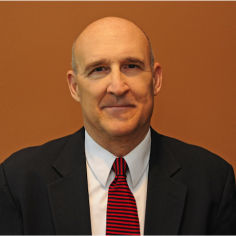 Lou Di Leonardo served as a founding member of U.S. Immigration and Customs Enforcement (ICE). He wrote this for InsideSources.com.
All Posts »