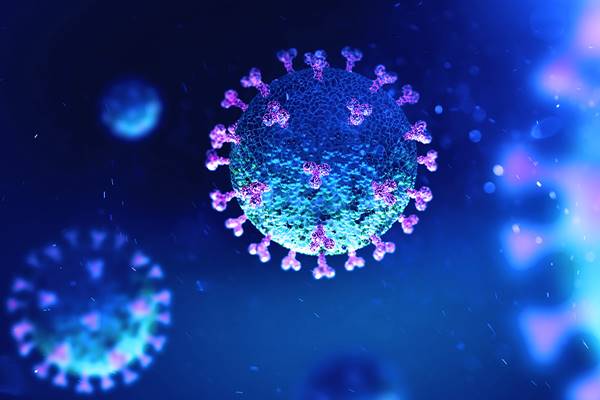 A prominent health expert expressed worry about rising COVID-19 numbers across Arizona, saying the trend is reminiscent of early summer conditions that preceded a spike in cases and rollback of measures to reopen businesses.

“This is a moment to sort of stop and take measure and think hard about: What can we do to prevent this?” said Joshua LaBaer, executive director of Arizona State University’s Biodesign Institute, which is tracking case trends across Arizona’s 15 counties, as well as in the state overall and the nation.

LaBaer said 902 new cases were reported Wednesday morning by the Arizona Department of Health Services, and “we haven’t seen that in a while.” One week ago, that daily number of new cases was 786.

Cases are rising in Maricopa, Yuma, Navajo and Coconino counties, among others, he said.

“In terms of numbers of new cases, we are on a path headed toward exponential growth,” LaBaer said. “The tricky thing about exponential growth is that it doesn’t look like it’s growing very fast at first. The numbers day over day don’t look like they’re big changes. But then all of a sudden, it really can take off. And so I am concerned.”

When cases first began popping up across Arizona in March, Gov. Doug Ducey and county and municipal leaders implemented policies to help prevent spread. The closure of nonessential businesses, along with mask mandates, were credited with slowing the disease in the community.

But as cases started to decline, restrictions eased, too.

For example, schools across the state have been reopening, and in Maricopa County alone, 21 have reported COVID-19 outbreaks since August, according to county statistics.

And as of Oct. 1, no county in the state remained in the “substantial” transmission category, meaning restaurants, movie theaters, gyms and other businesses could begin reopening.

“The choices Arizonans have made in the interest of public health have gotten us to this milestone,” Dr. Cara Christ, director of the state health department, said at the time.

But there must be a balance between public policy and personal responsibility, LaBaer said, urging anyone in a public-facing job or who interacts with new people to get tested on a regular basis.

“We’re still not testing enough,” he said. “People are just not showing up.”

LaBaer noted that things might only get worse with Halloween weeks away, followed by Thanksgiving and the December holidays of Christmas, Hanukkah and Kwanzaa.

He advises parents to proceed with caution if they plan to allow their children to trick or treat. He recommends wearing masks that cover nose and mouth, avoiding big groups of people and wiping off candy wrappers before the kiddos dig in.

Traditional trick-or-treating and indoor parties have been designated as high-risk activities by the U.S. Centers for Disease Control and Prevention.

LaBaer said upcoming holiday parties should be kept small and restricted to immediate family, noting that larger gatherings have been found to be COVID-19 “super-spreaders.”

If events can’t be kept small, he recommends mask-wearing, social distancing and testing before the event to ensure safety.

“We have to really be thoughtful about gatherings of people,” LaBaer said. “It’s just not good right now to bring a lot of people together, and if people are coming together, they really need to be wearing masks and maintaining distancing.”