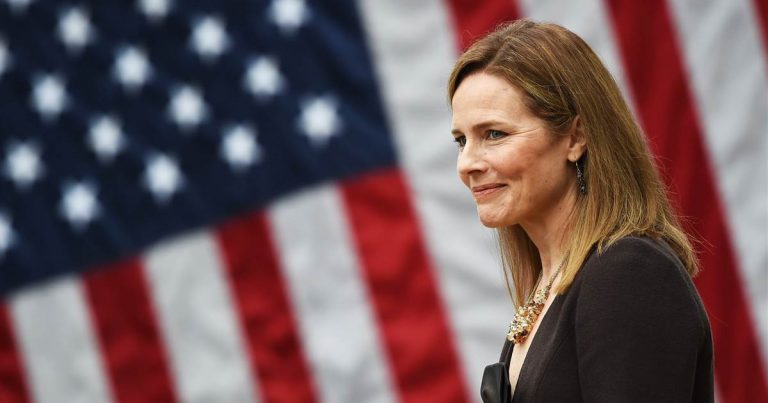 They have attacked her religious beliefs, her faith practices, the size of her family, and the fact that she adopted two children from Haiti. And, in an assault on every working mother in America, they have asserted that she must be lying: That there is no way she can value her family while pursuing a challenging legal career.

This is offensive to every mother across America striving to raise her children in a loving household where they feel valued while also working.

The struggles and triumphs of the working mother — whether she does whatever is needed to make ends meet, tries to ascend the corporate ladder, teaches children in a virtual classroom, fights on the front lines of the COVID-19 pandemic, or serves as a well-respected law professor and judge — have been summarily dismissed by progressives in their effort to score political hits on President Trump’s nominee.

These outrageous personal attacks would never be made against a liberal woman; they are reserved for conservative women.

As someone who has successfully raised children while building a successful law practice, I can confirm that a woman can both build strong, close relationships with her children while achieving professional excellence. Working mothers throughout the country know this.

When I graduated from law school in the 1970s, there were few women lawyers, and conservative women lawyers were rare.

The tide has shifted dramatically: About a third of practicing lawyers are women and approximately half of current law students are women.

Republican National Lawyers Association (RNLA) and Federalist Society events are filled with women lawyers and law students. Yet these talented conservative women lawyers continue to be marginalized by the political left and mainstream media because we don’t embrace their policy positions.

For years, liberal feminists have told us women can have everything they want and be anything they choose. Yet once again, they are proving with Judge Barrett that what they actually mean is women must make choices the feminists, as they define that term, approve: Supporting full-term abortion, advocating for government control over much if not all of healthcare, voting for only Democrats, helping “woke” causes, and so on.

Hillary Clinton infamously asserted that women who voted for Donald Trump must be so weak-minded that their husbands and fathers dictated to them how to vote despite the secrecy of the voting booth. Never mind that some of those women, including lawyers and other professionals, pursue careers entirely independently of the men in their lives.

In their zeal to attack the Supreme Court nominee of a Republican President, the Democrats are undermining the legacy of Justice Ginsburg herself. She fought for open doors for women and against artificial barriers on women achieving their full potential.

In United States v. Virginia, she wrote: “Generalizations about ‘the way women are,’ estimates of what is appropriate for most women, no longer justify denying opportunity to women whose talent and capacity place them outside the average description.”

It is clear that Judge Barrett’s talent and capacity place her at the top of the legal profession. But instead of recognizing that and celebrating a woman for her achievement, Democrats instead vilify her in petty ways that would never be used against men or a liberal woman.

Sadly, we still have a long way to go to realize Justice Ginsburg’s vision of gender equality, given how liberals and the media treat conservative women. 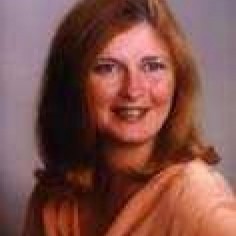 Joanne Young serves as vice chair of the Republican National Lawyers Association. She wrote this for InsideSources.com
All Posts »