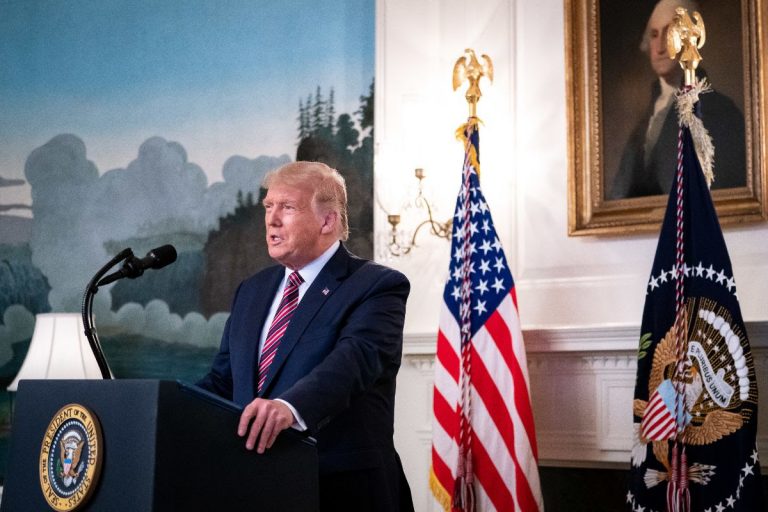 It was a common refrain in the first presidential debate: “He has no plan.” Joe Biden repeatedly criticized President Trump for promising to reform America’s healthcare system, but failing to live-up to the commitment.

I’m a doctor, and it’s simply not true. Days before the debate, President Trump took executive action on healthcare reform, laying out his “America First Healthcare Plan.” It mirrors a framework already released by the Job Creators Network Foundation and Physicians for Reform: Healthcare for You.

The Trump administration’s plan puts an emphasis on providing lower-cost healthcare and more choices. The president is also effectively urging lawmakers to limit out of network charges by insurance companies — a financial blow that catches many patients by surprise — and reaffirming his commitment to protect those with preexisting conditions.

At the same time, the Trump administration has guaranteed that Americans will have access to insulin and injectable epinephrine at the lowest prices in history. This is especially important during the COVID-19 pandemic, with personal finances strained and public-health concerns at an all-time high.

It’s not the first time that President Trump has acted on healthcare reform.

Way back in 2017, he repealed Obamacare’s burdensome individual mandate, freeing millions of Americans from a tax that penalized them for not purchasing health insurance under the new law. That penalty came out to $695 per adult and $347.50 per child, reaching thousands of dollars for families. And it hit low-income families especially hard, which President Trump recognized.

Nonetheless, Democrats continue to claim that Republicans hope to steal healthcare from those who need it, as if Republicans don’t also have loved ones in need. They continue to paint healthcare reform as a black-and-white issue when it is much more nuanced in reality.

As a doctor, I understand America’s healthcare system — and its many pitfalls — better than most.

I have seen exorbitant, outrageous healthcare costs firsthand. Healthcare is the only industry where the consumer does not know how much a product or service costs, and that needs to change.

Under the Trump administration’s plan, price transparency will take center stage. Increasing the domestic production of medications will lower costs. Making medications like insulin more affordable will save countless lives.

Let’s be clear: What Democrats ultimately want is socialized medicine. I grew up in a single-payer healthcare system in Yugoslavia and it simply does not work. It is a utopian dream that quickly turns into a dystopian nightmare — rationing care while increasing costs and expanding bureaucracy to no end.

In Canada, wait times for basic medical treatment can be weeks on end.

A referral by a general practitioner to consultation with a specialist may take months. Indeed, the wait time for these referrals has increased by 173 percent since the early 1990s — up from 3.7 weeks to more than 10 weeks.

America’s healthcare system needs to be fixed, but it is not fundamentally broken to the extent that we need to embrace socialism. That would ultimately harm the patients in need.

Ignore the talkers. President Trump is walking the walk on healthcare reform, and he is the right man for the job.

He gets two thumbs-up from this doctor. 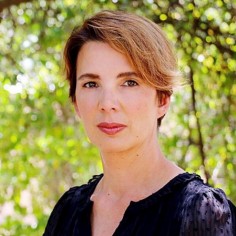 Katarina Lindley is a primary care physician in Brock, Texas. She wrote this for InsideSources.com.
All Posts »

PrevPreviousPandemic Pests: 1 in 5 Arizona households have seen a surge in pests since the start of the pandemic, reveals study
NextOpinion: Court Packing Issue Looms Large in SCOTUS HearingsNext