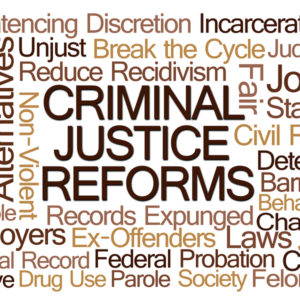 In America, there is no issue more divisive than race.

Democrats and Republicans do not see eye-to-eye on policing, criminal justice reform and the structural foundations of the American experiment.

Put another way, 90 percent of Democrats claim that African Americans face discrimination, while barely one-quarter of Republicans agree. Millions of Americans consider our society racist, while millions more have a different view entirely.

There is common ground. I am a Republican who supports President Trump. I am also a small business owner who believes in limited government. However, I also think that criminal justice reform is a worthwhile pursuit, on behalf of all Americans.

These are not Democratic or Republican policy proposals. They are just common-sense, coming from a small business owner who has worked with people of all political persuasions and skin tones.

As a society, we all need to improve as problem-solvers. Let’s find common ground. 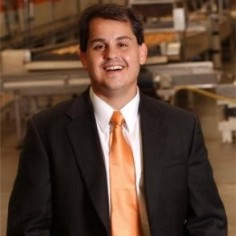 Joseph Semprevivo is the owner and manager of Joseph’s Premier Real Estate in Florida. He wrote this for InsideSources.com.
All Posts »

PrevPreviousConservatives United, Excited As SCOTUS Hearings Get Underway
NextAmy Coney Barrett: ‘I have an agenda to stick to the rule of law’Next