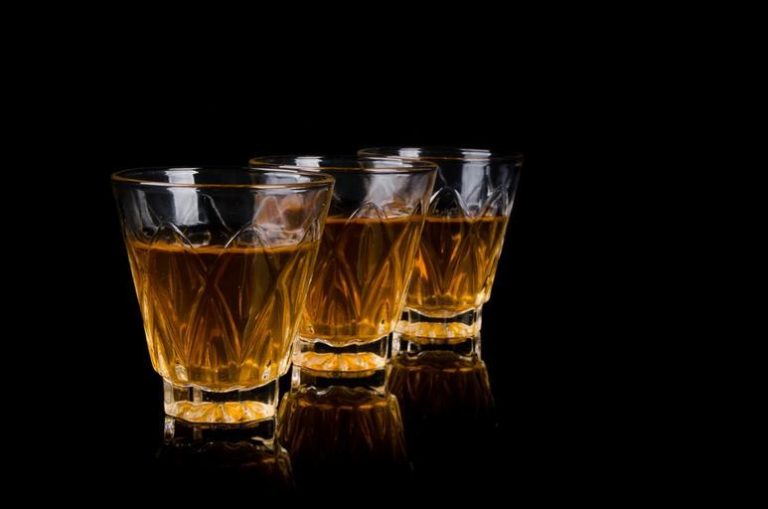 After last week’s presidential debate, Americans could be forgiven for desiring a stiff drink.

In fact, the entire political landscape in America right now is depressing enough to make anyone want to head straight for the bottle. And surprisingly, your fiercest political enemies might actually agree with you in this case.

As the nation rolls full-steam ahead toward November, we are more divided than ever. Partisan splits between Republicans and Democrats have increased for nearly every major political issue, and America’s polarization is accelerating faster than in other developed countries.

Beyond the data, anecdotes abound of friends and families being split apart as our binary political system pits neighbor against neighbor.

But it’s not all bad news in 2020, the Year of Infinite Pain. That’s right, there’s still one highly salient political issue that seems to unite Americans more than ever at this moment: To-go alcohol.

During the COVID-19 pandemic, as restaurants, bars and breweries were forced to temporarily shutter, states began issuing emergency orders allowing alcohol to be sold in a to-go or delivery capacity.

In over 30 states, consumers suddenly found themselves able to get everything from high-end craft cocktails to go-cup margaritas delivered to their doors.

These new to-go rules have provided an essential lifeline for struggling businesses during the pandemic. Restaurateurs in high-rent cities like New York have credited to-go cocktails with allowing them to recoup nearly a quarter of their lost revenue.

Julia Momose, owner of Kumiko — the acclaimed cocktail bar in Chicago — reported that she was able to hire back four previously furloughed employees once Illinois allowed to-go booze.

And overall, nearly 80 percent of the restaurants that sell to-go alcohol have been able to bring back employees, compared to only around 60 percent for those without to-go booze.

As for consumers, new surveys compiled by the National Restaurant Association have found that well over three-quarters of Americans favor these newfound to-go alcohol laws and want them to be made permanent.

Additional state-level data from the National Restaurant Association shows that the popularity of to-go alcohol bridges partisan divides too. States as ideologically diverse as Texas and New York both show that over 80 percent of residents support making to-go booze permanent.

While it’s clear that to-go alcohol is a winner politically, it’s less certain that it will survive the pandemic. Most of the states currently allowing to-go alcohol are doing so under temporary emergency orders that will inevitably expire whenever the novel coronavirus is finally controlled.

But when that occurs — and what shape the restaurant industry will be in post-COVID-19 — remains anyone’s guess. This is why more and more states are passing legislation to make to-go alcohol last beyond the pandemic.

Michigan recently enacted a law extending to-go cocktail privileges for bars and restaurants to at least 2025, while Iowa became the first state in the country to make their to-go rules permanent. Other states, like Ohio and Oklahoma, are now considering similar legislation.

This wave of reform holds promise, but more states would be wise to follow suit. Beyond its popularity, allowing to-go alcohol is good public policy.

These jobs are often the exact type of careers that politicians claim they care about: blue collar roles that do not require expensive and advanced educational degrees.

Providing more sales avenues for these job-creating small businesses — particularly as many have been forced to reduce their staffs during COVID-19 — will help them expand as our economy seeks to recover.

Permitting alcohol delivery also can play a role in reducing problems like drunk driving since it allows more Americans to have alcohol brought to them, rather than requiring them to go get it.

For instance, the ability to have another round of mojitos, or more beers, delivered to your all-day backyard barbeque means that no one has to get in the car for a booze run after throwing back a couple of drinks.

So far, the main pushback against to-go and delivery alcohol is based on fears that it could allow underage kids to more easily get their hands on alcohol.

While this is likely an exaggerated fear — it is far more probable that mom and dad will use to-go booze to order a few margaritas on family takeout night than high schoolers using it to throw secret house parties — it is also one that can be readily handled by modern technology.

Major delivery companies like DoorDash and Drizly all require their couriers to check and scan IDs before dropping off alcohol. In fact, the ID-scanning technologies used by these companies far exceeds the technology used by many brick-and-mortar gas stations and convenience stores, which often cursorily look at ID, if they ask for it at all.

As Americans grow increasingly grim heading into the 2020 election, we should embrace the one thing that is currently uniting us, rather than dividing us.

And that’s a cold cocktail delivered to our doorstep 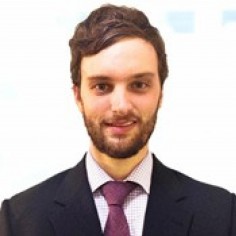 Jarrett Dieterle is senior fellow at the R Street Institute and author of Give Me Liberty and Give Me a Drink! He wrote this for InsideSources.com.
All Posts »

PrevPreviousIRS: Drought-stricken farmers, ranchers have more time to replace livestock
NextBiden, Harris get on the bus to small businesses in ArizonaNext