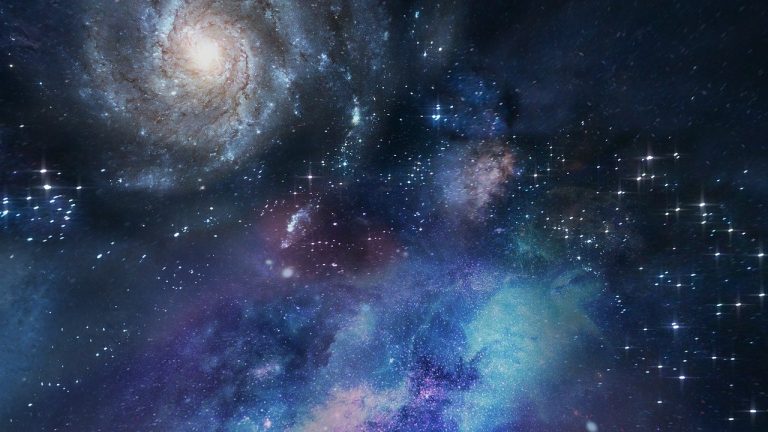 The Arizona Origin Science Association (AZOSA)  has announced that Association President, Dr. Joseph Kezele, M.D.,  will be the  guest speaker at their upcoming meeting Sunday afternoon,  October 11th,  3:45 PM,  at the Liberty Baptist Church, in Williamson Valley.  For those who are new to Creation Science or just curious to learn what it is,  this is an excellent opportunity to hear about the origins and assumptions of the theory of evolution  and how they formed the foundation of both Nazi and  Communist ideology.  After a hiatus since March due to COVID-19 restrictions,  AZOSA has resumed an ambitious schedule of live seminars,  beginning with Sunday’s topic,  “From Darwin to Dictatorship”. 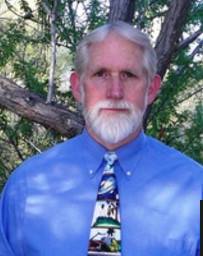 Dr. Joseph Kezele, MD,  has an impressive background as physician and professor of biology at the Arizona Christian University and as a Logos Research Associate. His talk is born out of personal experience growing up in Eastern Europe in the aftermath of the Nazi era and the beginning of communism and its  assumptions about science and the malleability of human nature.  Dr. Kezele explains how this “scientific foundation”  of the origin of life led directly to the Holocaust and the death of millions in the Soviet Gulag.

My own exposure to Creation Science dates from the 1990’s  when I attended a talk by Dr. Phillip Johnson, the former Dean of the Berkeley School of Law and a distinguished legal scholar.  He had recently published a book,  Darwin on Trial (1991)  in which he brought the  critical thinking skills of a legal mind to Darwin’s theory of evolution. 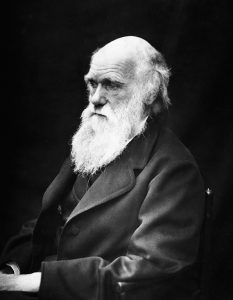 To my surprise,  I learned that there are many problems with the  reported findings of the “founder  of evolution”  in his 1859 classic,  The Origin of Species.  I’ll mention four:

Dr. Johnson’s  critique of Darwin has never been refuted and his book Darwin on Trial remains in print as a classic in the field of creation science.

Finding flaws in  the theory of evolution—there are actually many different theories of evolution—is not proof of the Biblical explanation of the origin of the universe and human life.  But the so-called “theory of evolution”  is often considered a refutation of the creation story in Genesis.  Creation Science attempts to show  that evolution has its own problems.

Evolutionary theory is foundational  to  modern biology and is taught  in the science textbooks used in every classroom in America.  Evolution is taught as scientific fact.

Dr. Kezele’s talk will explain that evolution is not a fact.  He will offer a critique of evolution  using the tools of science and the scientific method to expose its many assumptions, uncertainties,  and flaws.  His talk Sunday afternoon  is free and open to the public and  will begin at 3:45pm,  at the Liberty Baptist Church,  3100 N. Williamson Valley Road,  Prescott,  Arizona.   Skeptics,  agnostics,   students and seekers of truth are cordially invited.

David is the Publisher of Prescott eNews, and a local attorney.
All Posts »