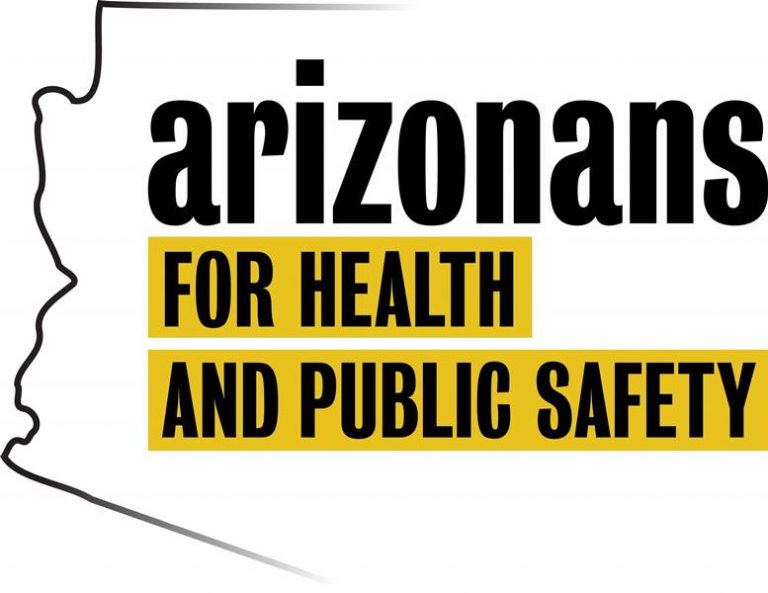 When Arizonans begin early voting this week, they will be asked to consider Proposition 207, a sweeping 17-page initiative to legalize recreational marijuana that will have significant consequences for Arizona’s kids, road safety, employers, and economy. Arizona’s leaders and experts concur with this assessment.

Former U.S. Senator Jon Kyl urged Arizonans to join him in voting no. “During my years in public service I had the opportunity to hear from our business and law enforcement leaders, and of course, the Arizonans I was elected to represent,” Senator Kyl said. “Law enforcement and employers alike are very concerned with the impaired drivers and impaired workforce that go hand in hand with recreational marijuana.” He believes “Prop 207 will change us and not for the better.”

According to the Arizona Medical Association (ArMA), Prop 207 “is not in the best interest of patient safety or public health and is fraught with unintended consequences.” In a statement, ArMA President, Dr. Ross Goldberg said that “voter approved initiatives must provide sound data behind their efforts,” and said Prop 207 “is not safe for Arizona.”

Maricopa County Sheriff, Paul Penzone, has said this about marijuana. “When it comes to the roadways, when it comes to doctors or professionals who may be impaired, that gives me cause for concern.”

Opposition to Proposition 207 is growing and includes some of Arizona’s foremost leaders and organizations in government, business, health care, law enforcement, substance abuse prevention, and faith.

Arizonans for Health and Public Safety