1 in 4 Arizonans wrongly believe DUI is NOT a criminal offense, reveals study 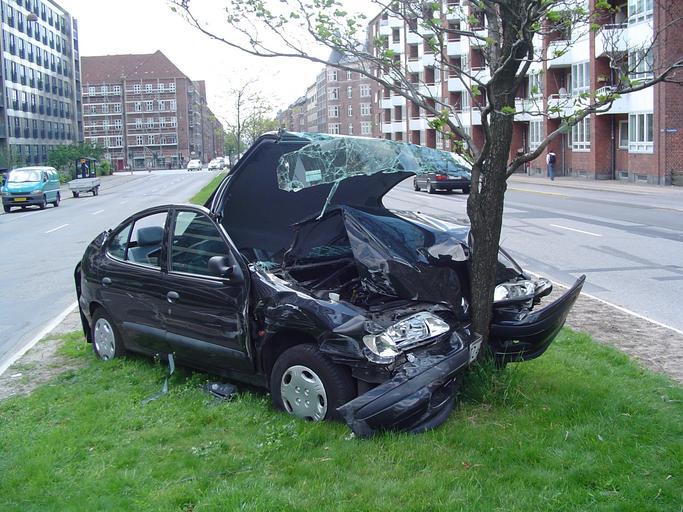 The NHTSA reports* that across the US, nearly 30 people are killed every day in drunk-driving crashes, which is the equivalent of one death every 50 minutes. Despite the fact that many bars have been closed, and traffic levels lowered with fewer cars on the roads during strict lockdowns, some states such as Colorado, Florida and Pennsylvania have reported an increase in DUI cases since the outbreak of the pandemic. This trend could be in part because it has been reported that at-home liquor sales have spiked nearly 27%** since the onset of the Coronavirus pandemic, and stress levels have soared due to the financial and emotional toll on many Americans. However, notwithstanding the fact that driving over the limit places other drivers and pedestrians’ lives at risk, it appears that many drivers across the country are unaware of the legal consequences of doing so…

Broken down across the country, drivers in North Dakota were most convinced about this, with over half (56%) of respondents saying they think driving under the influence of alcohol is only a civil offense. Comparatively, only 8% of Wyomingites thought this was the case.

View the results across the US with this interactive map

Worryingly, over 1 in 10 (15%) drivers admit they have knowingly driven while being over the legal alcohol limit. Could it be that they feel a false sense of security with fewer cars on the road during these times of social distancing? In addition to putting the lives of other drivers, passengers and pedestrians at risk, driving while under the influence of alcohol could result in offenders being dealt a hefty monetary fine, license suspension or even jail time. Moreover, due to fewer cars on the road and less traffic during social distancing, drunk drivers may be more likely to stand out among other road users, thus, more likely to be stopped by the police.

Moreover, nearly 1 in 5 (17%) Arizona drivers admit they actually have no idea what the legal limit is in their state for drinking and driving. Currently, all states across the country have in place a legal BAC (Blood Alcohol Content) limit of 0.08% to drive a car, however, many also impose more severe penalties on drivers with higher BAC levels. Although 0.08% is the legal limit, this amount of alcohol may still impact a drinker’s driving ability. At this level, symptoms that could affect driving may include short-term memory loss, reduced information processing capability and impaired perception. In fact, even a small amount of alcohol can have an impact on the body’s driving ability – in 2018*, there were 1,878 people killed in alcohol-related car accidents where drivers had lower than legal alcohol levels between 0.01% and 0.07% BAC.

Reassuringly, however, over half (60%) of employees polled say they would report a colleague if they knew they were driving while over the legal alcohol limit.

Distracted driving, including driving while talking or texting on a cellphone, may be considered equally as dangerous as driving under the influence of alcohol. In 2018**** alone, 2,841 people were killed in vehicle incidents involving distracted drivers. The survey found that nearly three-quarters (74%) say they think it’s worse to drink and drive, than use a cellphone while driving. According to the NHTSA, texting is the most alarming distraction as it takes the driver’s eyes off the road for an average of 5 seconds. When traveling at 55 mph, this is similar to driving the length of a whole football field with your eyes shut.

Lastly, the survey revealed that over 1 in 10 (16%) think it’s more acceptable to drive under the influence of cannabis than alcohol, which is interesting considering the recent and rapid development of cannabis usage laws across the country.

‘Having limited options to socialize in bars and with friends means more Americans are drinking and/or using marijuana at home, which can impair users’ judgement more than usual during these stressful times,’ says Matthew J. Rodgers, President of iprospectcheck. “Not having immediate access to a designated driver may increase the temptation to drive while intoxicated. A DUI conviction on your record can have serious and far reaching consequences. These can be financial, legal, and personal. There can also be professional consequences if you are a commercial driver, or want to be considered for employment opportunities that involve driving a company vehicle or driving on company time.’

1 thought on “1 in 4 Arizonans wrongly believe DUI is NOT a criminal offense, reveals study”