Who’s paying for the Prop. 208 campaign? 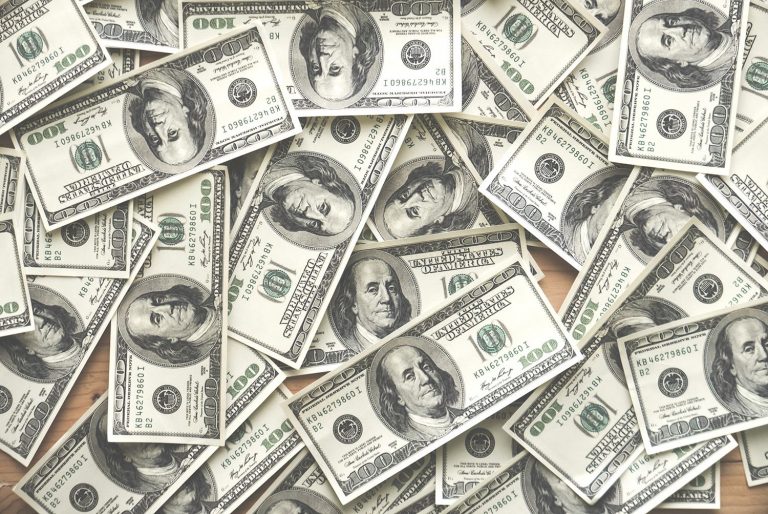 Proponents of Proposition 208, an initiative to raise Arizona’s top individual income tax rate by 77.7%., have leveraged federal tax dollars via the CARES Act’s Paycheck Protection Program to launch and run their campaign.

The campaign’s biggest donor, Portland, Oregon-based Stand for Children, has contributed more than $4 million toward the proposition’s passage.

According to IRS Rev. Rul. 2007–41, “Organizations that are exempt from income tax under section 501(a) of the Internal Revenue Code as organizations described in section 501(c)(3) may not participate in, or intervene in (including the publishing or distributing of statements), any political campaign on behalf of (or in opposition to) any candidate for public office.”

According to the second quarter campaign finance report filed with the Arizona Secretary of State’s Office, Stand for Children, Inc. has contributed $4,079,611.06 to the pro-tax campaign. [Source]

According to Small Business Administration records, Petition Partners, the firm that circulated the tax proponents’ petitions for signatures, obtained a PPP loan between $150,000 and $300,000. [Source]

During trial court testimony in July, the firm’s president, Andrew Chavez, said his firm was paid “somewhere between 3.5 and $3.8 million” by the Proposition 208 campaign.

Strategies 360, a campaign consulting firm based in Seattle, has been paid at least $33,300 by the pro-tax-increase campaign according to campaign finance reports. The firm secured between $2 million and $5 million in PPP funds.

No on 208 responds to proponents’ personal attacks

“The proponents of Proposition 208 have launched a broadside personal attack against the chairman of our opposition committee, who is serving in a voluntary capacity out of a desire to protect Arizona’s small businesses from a massive tax increase,” No on 208 spokesman Garrick Taylor said. “Meanwhile, the proponents have leveraged federal tax dollars intended to save small businesses to mount a campaign that would pummel them.

“That the proponents have shifted to personal attacks isn’t surprising. We know they don’t want to talk about how their initiative will hobble small businesses and will fall far short of their promises for schools and teachers.”