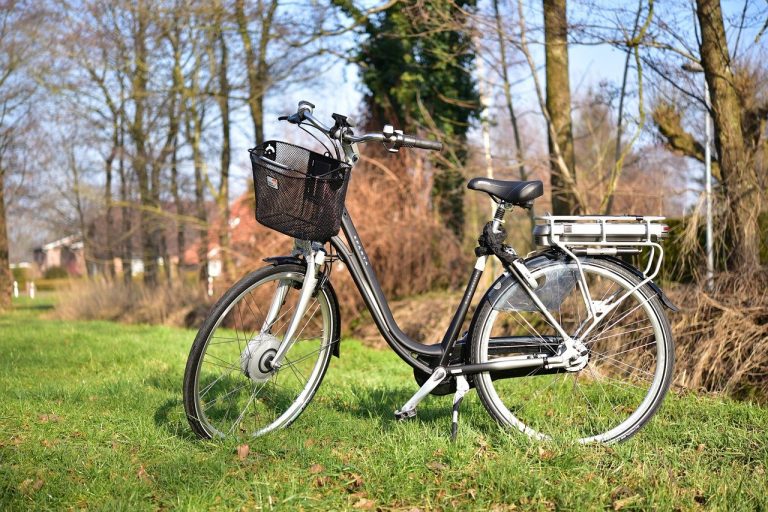 The Department of the Interior announced that it finalized electric bike (or e-bike) regulations that pave the way for land managers to allow more people, especially older Americans and those with physical limitations, to experience bicycling on public lands managed by the National Park Service, the Bureau of Land Management, U.S. Fish and Wildlife Service and the Bureau of Reclamation.

Bicycling is an excellent way to experience America’s rich natural heritage, and e-bike innovations in bicycle design have opened the possibilities for a greater number of people, particularly for those with limitations stemming from age, illness, disability or fitness, especially in more challenging environments, such as high altitudes or hilly terrain. These new rules and the Department’s policies for increased e-bike access are another example of how the Trump Administration is enhancing opportunities for Americans to live healthy lifestyles and enjoy the wonder of our magnificent public lands.

The BLM policy was adopted in response to Secretary Bernhardt’s order last October and has land managers looking at increased e-bike use. For example, recently the Arizona Black Canyon National Recreation Trail has been identified as a location to showcase where e-bikes can be used. The trail was designated by the Secretary of the Interior in 2008 because of its scenic beauty, rugged features and historic importance. Part of the trail follows a route used continually since the times of prehistoric Native American travelers and traders. Some stretches are part of the Black Canyon stagecoach and historic livestock driveway.

The final rules in large part adopt the existing federal definition of e-bikes as a two- or three-wheeled cycle with fully operable pedals and an electric motor of not more than 750 watts (1 horsepower). The rules look to the classification system developed by a majority of states to differentiate between different types of e-bikes. These new regulations clarify the authority of the National Park Service, the Bureau of Land Management, the Fish and Wildlife Service and the Bureau of Reclamation to increase recreational opportunities for those who enjoy the pedaling assistance e-bikes can provide. The regulations make clear the agencies can allow e-bikes on roads and trails that are open to traditional bicycles through the issuance of site-specific decisions.

Local land managers will carry out the new regulations in their jurisdictions after taking into consideration public health and safety, natural and cultural resource protection and other management activities and objectives.

Public lands designated by Congress as “wilderness areas” will remain off-limits to both traditional bicycles and e-bikes.

The final rules were informed by public feedback received during 60-day public comment periods. Each final rule becomes effective 30 days after publication in the Federal Register. More information about each bureau’s final rules can be found online.

U.S. Department of the Interior

PrevPreviousRepublican Calendar for October 2020
NextDoctor: Trump improving, but not ‘out of the woods’ yetNext