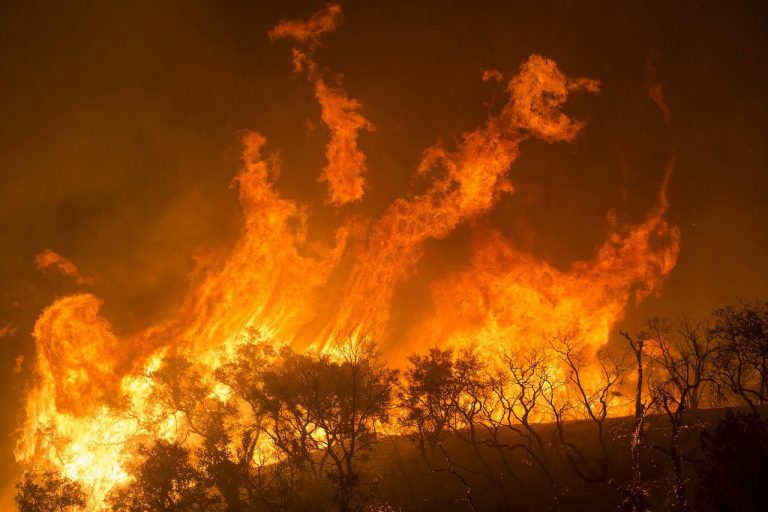 As a professional meteorologist, I am always happy to discuss and debate what’s happening to our world’s weather.

But I am disappointed when advocates for a political viewpoint weaponize weather events to push an agenda. We see it nearly every year with hurricane season, in part I suspect because every two years it coincides with our election season.

This year the climate conversation has focused on recent wildfires in the American West.

California and Oregon have experiences some truly horrid wildfires this year, and the areas hardest hit have experienced their worst fires on record. But from a national perspective, this fire season can’t hold a candle (no pun intended) to the 1930s, when four to five times more acreage burned.

Most people don’t know this. They don’t have the historic perspective to put the horrific scenes of burning homes and fleeing families on their TVs today in the context of the longstanding patterns of wildfires. They’re told the fires are proof of man-caused, catastrophic climate change and they believe it.

It’s true that humans helped create the circumstances that make wildfires like these more likely, but through mismanaging forest lands, water usage and the impacts of a population that’s increased 250 percent since the 1950s.

Here’s some more data for context:

Summers in the West are always drier compared to their winter seasons. It is overall a dry climate in summer, and local weather patterns can lock in depending on certain planetary signals.

This year’s Atlantic hurricane season. for instance. is countered by what is close to a record low year of activity in the Pacific basin, which is home to more than 75 percent of global tropical cyclone activity. The planetary tropical energy production is only 60 percent of its average.

Often, when the Pacific basin gets shut down, the western U.S. has upper air ridges that are stronger than average.  The result? Hot, dry weather like that experienced this year in the American West.

Over time, the weather swings back and forth. The permanent drought that had been forecast for the central plains after the hot dry summers of 2010-2013 reversed, just as it did in the 1950s.  California had plenty of rain a couple of years ago, balancing out their so-called permanent drought.

In fact, while the past five years have been drier than average in the Pacific Northwest, rainfall has been near average in California. And while it’s true that this year’s fire season is the worst in a decade, the previous record year was 2017, when wildfires were five times lower than the average from the 1930s.

Land management policies have suppressed wildfires. They also, however, created the conditions for the sort of massive fires we see today. Most forestry experts agree that what our western forests need are more fires, planned and controlled, rather than fewer.

That’s not a climate issue. It’s a policy failure.

My experience as a meteorologist is that no matter what happens, it’s blamed on climate change. It could snow cheese puffs in Los Angeles next week, and media reports would call it global warming.

So what is the conclusion?  First, there is no question the climate is changing. It always has and it always will.

Second, humans are contributing to the problem, but not in the way that is being portrayed. The rise in wildfires has coincided with the rise of greenhouse gases and temperatures in the West, also with the explosion of population.

And finally, the solutions are adaptation, management and progress, not simply a one size fits all draconian lockdown of our economy and our way of life. 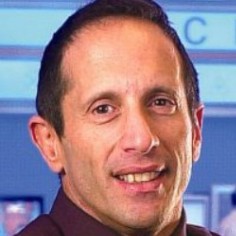 With 45 years of forecasting Joe Bastardi is one of the most experienced active meteorologists in the world today. He’s the author of "The Climate Chronicles," and "The Weaponization of the Weather in the Phony Climate War." He wrote this for InsideSources.com
All Posts »