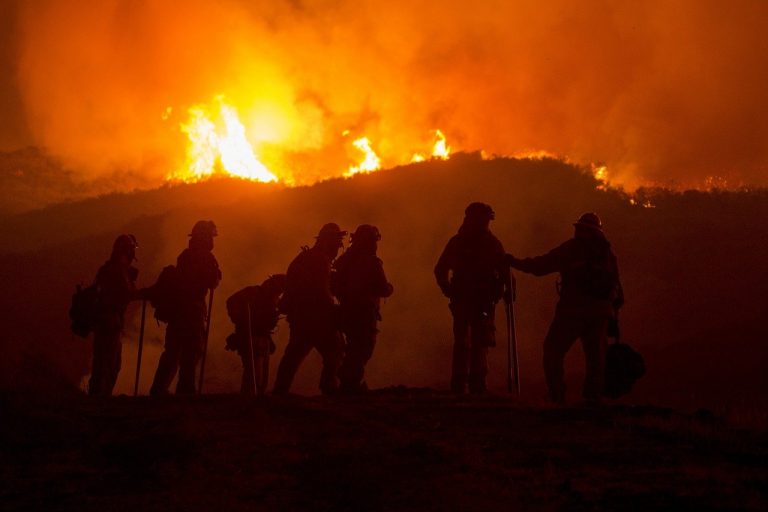 Today, members of the Western Caucus released the following statements after the House Agriculture Subcommittee on Conservation and Forestry held a hearing on wildfires effecting the Western United States.

“Today’s hearing is long overdue. The West has been devastated by wildfires this fire season and Congress has sat on its hands and done nothing. Just this year, over 700,000 acres have burned in my home state, including the 193,000 acre Bush Fire in my district. There are numerous legislative initiatives being lead by Western Caucus members that Congress should be taking up and I call on our leadership to bring these to the floor,” said Congressional Western Caucus Chairman Paul Gosar (AZ-04).

“Over seven million acres have been burned due to catastrophic wildfires in the West this fire season. Year after  year, I have called for better forest management practices to prevent this damage, but year after year Congress and the Forest Service fail to address it. Today’s hearing put pressure on the Forest Service to improve their forest management efforts and spotlighted Congress’s inability to enact real forestry reform. Given the current fire situation, the federal government has a concrete reason to act. There’s no reason why we can’t streamline forest management projects for timely completion, make common sense reforms to the way we manage our forests, and ensure that our wildland firefighters have the equipment and personnel they need to address a fire right when it starts. Congress and the Forest Service need to step-up,” said Vice Chairman for Agriculture and Chief Business Officer Doug LaMalfa (CA-01).

“Public lands throughout the West have been subject to benign neglect for far too long.  For years, Congress has failed to enact meaningful reforms to the federal policies that have made sound forest management all but impossible.  These laws were passed with the promise they would improve the forests, and after more than four decades, I think we’re entitled to ask – how are the forests doing?   We have been trying for years to reform these laws, resume active forest management and restore our forests to health.  But House Democrats and the environmental left continue to block these efforts and blame climate change, all while recent wildfires make a complete mockery of these laws,” said Vice Chairman for Wildlife and Water Tom McClintock (CA-04). 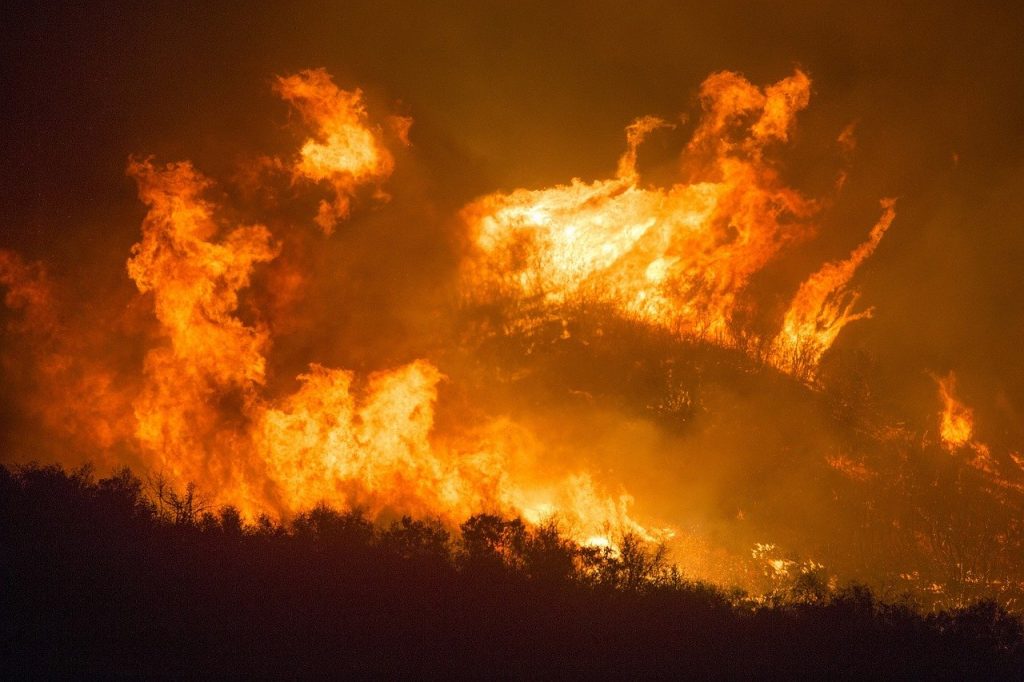 “For years, rural communities across the West have faced the threat of catastrophic wildfires, and this year has demonstrated – once again – a dire need for congressional action. It is our responsibility to ensure communities have the tools they need to actively manage their lands and prevent these wildfires from destroying homes and businesses and tragically taking innocent lives. We have made significant progress in recent years, but there is much more work to be done to improve land management processes, modernize forestry policies, and increase grazing and conservation efforts to prevent these disasters. It is my hope that these recent wildfires – burning millions of acres in western states – will encourage Congress to take more substantial, concrete actions. I am glad to see the Democrat-led House Agriculture Committee finally paying much-needed attention to this grave issue,” said Vice Chairman for Departments of Interior and  Energy Dan Newhouse (WA-04).

“I’m glad to see House Democrats are finally talking about wildfires, but it’s unbelievable that this is just happening now, nearly 10 months into the year. The best way to fight a wildfire is to prevent it in the first place, and forest managers do most of that prevention work in the late winter and early spring. Congressional inaction has wasted valuable time, and 7 million U.S. acres have already burned in 2020. We know that scientific forest management works; it reduces the amount of dry tinder on the forest floor and makes trees healthier and more resilient. Trees are the most valuable mechanism we have to capture carbon and fight climate change. We should be ashamed that we’re just letting them go up in flames, year after year.” said Vice Chairman for Infrastructure and Forestry Bruce Westerman (AR-04).

“Wildfires are a part of nature, but what Oregon and much of the West have faced so far this summer is unprecedented. One million acres in Oregon alone have burned – that is bigger than the size of Rhode Island. The devastation we have seen is heartbreaking. It is also a tragic reminder of what decades of failed federal forest policies have caused. We can do better. It is time to listen to the science and enact policies that reduce the risk and size of forest fires,” said Congressman Greg Walden (OR-02).

“Over the past several weeks, we’ve seen devastating fires raging up and down the West Coast and hazardous air choking our communities. All of this indicates a chronic mismanagement of our forests that science points to as driving factors in these wildfires. Even with the positive steps Congress has taken in recent years such as increased funding for wildland fire suppression, prevention, and hazardous fuels mitigation, we must do more to reverse the decades-long neglect of our forests and give the wildlife species they support a fighting chance. I’m pleased the House Agriculture Committee is holding a long-overdue hearing this week on what needs to be accomplished so we can better manage our forests,” said Congresswoman Jaime Herrera Beutler (WA-03).

During this year’s fire season, millions of acres across the West have been burned by catastrophic wildfire. Western Caucus members have been at the forefront of calling on Congress to act to pass meaningful forestry reform before the end of the year. Just in the last month, Vice Chairman for Agriculture and Chief Business Officer Doug LaMalfa led a bicameral letter to congressional leadership asking for just that and also introduced bipartisan forestry reform legislation.

In addition, Vice Chairman for Infrastructure and Forestry Bruce Westerman will soon be holding a special order on the House floor where members will be able to give first hand accounts from their districts about the need for real forestry reform.