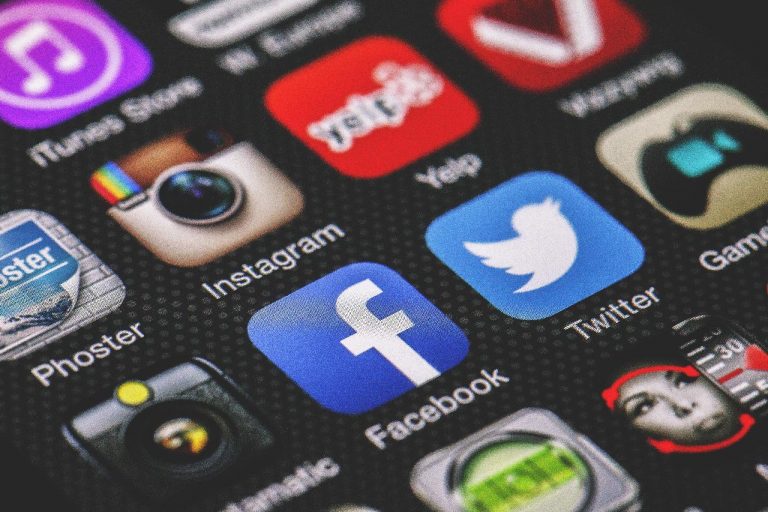 Facebook and Twitter opened investigations this week into a number of Arizona teenagers’ social media accounts for operating fraudulent profiles and spreading misinformation in support of the Trump campaign, reportedly for pay.

The campaign was first reported by the Washington Post, which said Wednesday that Phoenix-based Turning Point Action recruited teenagers to take part in a mostly secretive social media campaign.

The posts contain similar language but were hard to detect as a coordinated effort because they were made by the young people to accounts under their names or through a fake account, the Post said. The profiles did not disclose an affiliation with Turning Point Action.

One Arizona political consultant said the thought of using young people for an under-the-table social media campaign is “sickening.”

But Jake Hoffman, president and CEO of Rally Forge, said in an emailed statement Wednesday that the posts were nothing more than “real kids, operating their real social media profiles and promoting mainstream American values.”

“What these young Arizona activists are doing is honest and sincere political activism in the 21st century and in the age of COVID-19,” said Hoffman, whose firm was linked by the Post to the Turning Point project. He did not respond to questions about his own involvement.

Neither Turning Point Action nor the affiliated Turning Point USA responded to requests for comment Wednesday. Turning Point is a conservative youth outreach organization and its founder, Charlie Kirk, was a featured speaker at the Republican National Convention that renominated President Donald Trump last month.

Facebook and Twitter did not identify the accounts or the posts Wednesday. A Twitter spokesperson said only that it has begun investigations into the profiles and will “take action in line with the Twitter Rules if Tweets are found to be in violation.”

Both social media platforms have removed a number of accounts associated with the activity for violating community guidelines, such as creating fake accounts on Facebook. Twitter has specifically taken action against tweets and profiles for “coordinating with or compensating others to engage in artificial engagement or amplification, even if the people involved use only one account.”

“This is why you have educational systems to teach kids, because they do not yet have the ability or maturity to make the best decisions, especially if they’re offered money,” Talan said.

For Jason Rose, a political consultant with Rose + Moser + Allyn, there is no question.

“Can you imagine someone running a fake commercial on television, and how foreign a concept that would be? But somehow if you do it on social media that’s OK,” said Rose, the consultant who said it was sickening.

Jacob Rubashkin, a reporter and analyst for Inside Elections, said the effort demonstrates the fact that the internet is an increasingly important tool in politics.

“Every election cycle, what happens on the internet is more important than in the last one,” he said. “So it’s not particularly surprising to me that a group affiliated with the president … would try and use the levers of the internet and social media to try and help their campaign.”

Rubashkin also said he is not surprised “that we’re seeing these kinds of concerted efforts from political groups to influence and perhaps even misinform or deceive people online. We’ve seen that happen from foreign actors and now we see it from domestic actors.”

Rose said he does not take issue with minors working with Turning Point, whose target audience is younger voters, but with the misinformation and fake profiles.

“That’s just wrong to do and it doesn’t matter if it’s for the president or mayoral campaign. There are certain things that are out of bounds,” he said.

Officials with Democratic presidential nominee Joe Biden’s campaign declined to comment on the story Wednesday. Steve Cortes, a senior Trump campaign advisor, said he had not read the Post’s report and declined to comment, but added, “I do love Turning Point.”