Opinion: Sounding the Shofar in 2020

This weekend the shofar (a ram’s horn) will be blown in services throughout the globe for Rosh Hashana, the holiday celebrating the Jewish new year. How we hear the 100 blasts of sound and internalize its meaning says much about how we view our relationship to the world. Especially in the year 2020, the shofar gives us pause for thought.

The shofar dates back to biblical references as early as Exodus when the Ten Commandments were delivered at Mount Sinai. It is reported that the shofar was trumpeted from the clouds as the Israelites took note of the awe of the tablets. Other instances when the shofar has been blown include announcing the new moon and the jubilee year, the latter significant because it marks a moment when debts are forgiven, and slaves are freed.

The shofar was cited as the force that helped Joshua in his conquest of Jericho as the walls came tumbling down. The shofar has been used to alert troops to prepare for battle, and in happier times, to prepare people for the coronation of a king.

In short, the shofar has helped to signal and add splendor to major events. Its clarity and power can elicit a range of emotions and reminds us to recognize and be prepared for the moment.

Four different shofar sounds are blown on Rosh Hashana, each with its own significance. The first note a congregant will hear is called “tekiah” and is a simple, clean blast. The tekiah is usually interpreted as a call for attention.

After tekiah, a very different note is sounded called “shevarim,” which comprises three medium-length blasts. The sound is more plaintive and has been considered as a moment to look inward. Some believe that the notes are wailing cries from the heart seeking to connect. Its tone is far different than the wake-up call that tekiah signifies.

After the wistful sound of shevarim, the next blast we hear is “truah,” which is full of energy. Nine staccato notes are blown in quick succession. When I was a child, I would hear my brothers practice blowing the shofar, and truah was by far the hardest. Done correctly, each sound is crisp and distinct.

The interpretation of truah varies. For some, it represents brokenness and uncertainty and is a natural outflow from shevarim. We have taken stock, felt its humility and are considering what next. For others, it might be more of a straight shot toward inspiration, beckoning us to take on our world and battle for better.

The final sound in the sequence is “tekiah gedolah,” which in Hebrew means “large tekiah.” It is a long, single, powerful note that, when done with enough wind, can last as long as a minute. It is a statement of affirmation, reminding us, “We can do this.” As a congregant listening to many years of tekiah gedolah, I would feel excited when someone very young — a recent bar mitzvah — or very old could belt out the long note. Age posed no limits.

My father passed away when I was 24, and my youngest brother was 21. Our loss occurred one week before Hanukkah, and far from experiencing a festive holiday, we felt darkness and despair. The cold winter felt colder as we scrambled to get our bearings.

My brother sought consolation and turned to our rabbi. He wisely shared that our loss paralleled the sounds of the shofar. We were in the stage of shevarim (sadness) and truah (unsteadiness). As we worked through our pain and maintained our faith, we would eventually experience tekiah gedolah. We would be able to affirm our ability to navigate our world.

Our modern-day interpretation of the tekiah gedolah and one that we adopted goes like this:  Believe it, and we can be it. My brother refound his faith, and 12 years later, he became a rabbi.

Across the world — within families and communities at large — we are in a state of transition and angst. It goes beyond the isolation that COVID-19 has thrust on us. A toxic mixture of self-doubt, social unrest, the inability to exchange differing views with civility, and extreme distrust of those in government, have left us with a degrading pessimism. Our spirit and energy have wilted.

But then there is the shofar and its parallel journey of the human experience. After uncertainty and doubt, there can be a regenerative clarion call. Believe it, and we can be it. That will be the shofar that I hear and appreciate in 2020. 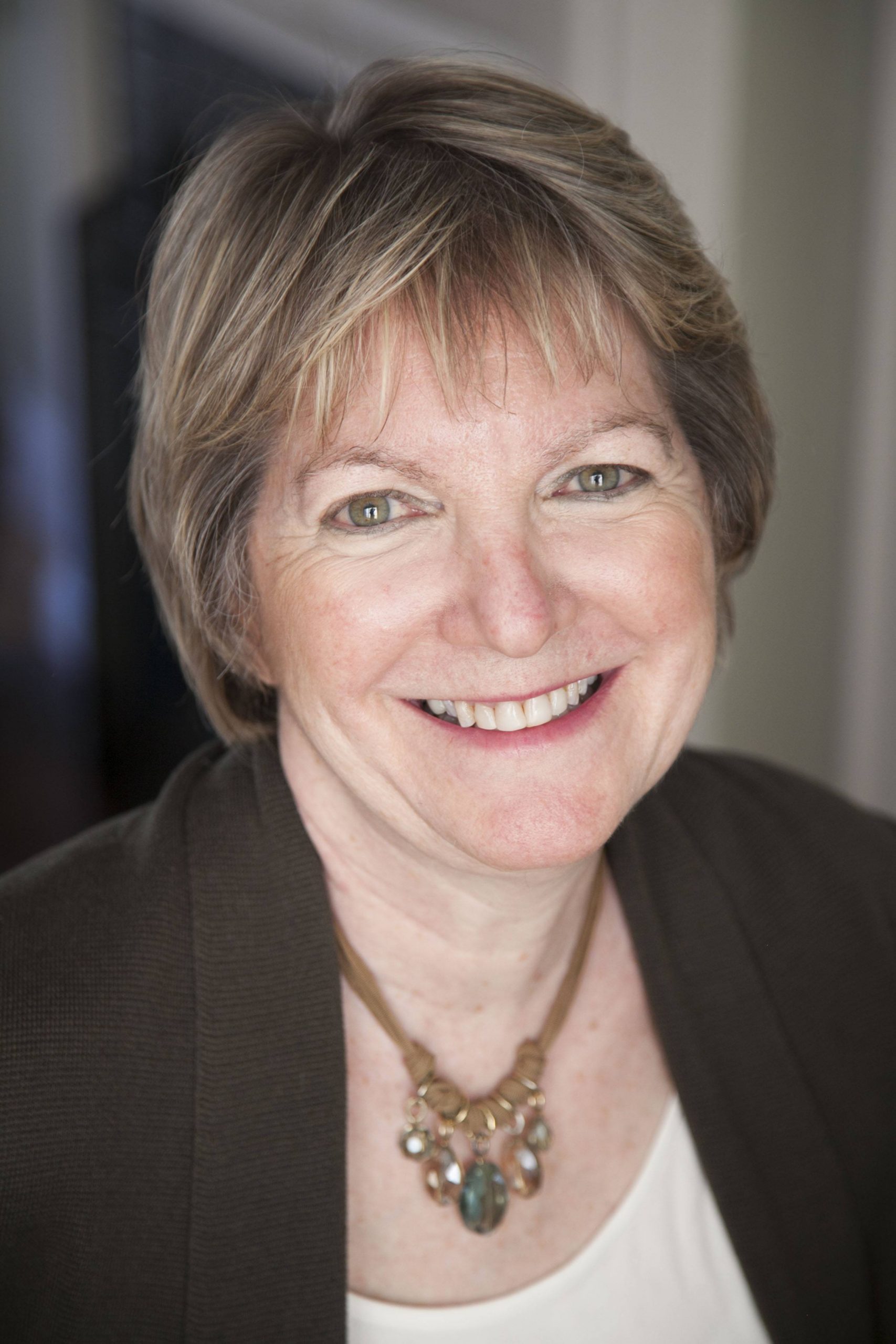