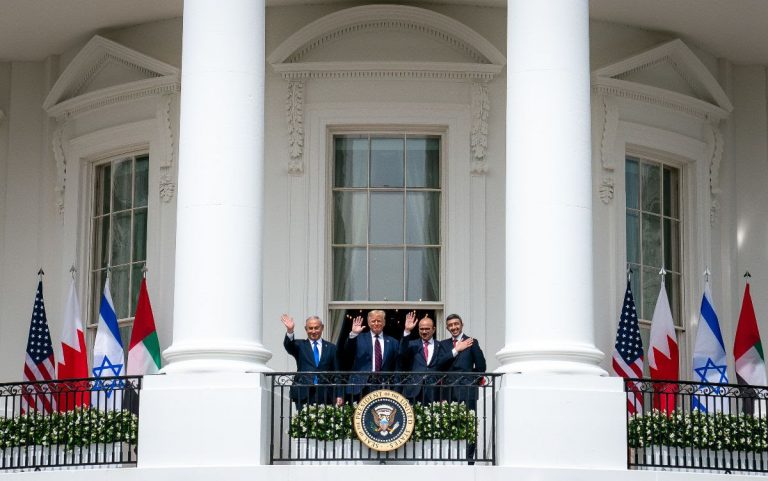 History was made today at the White House as leaders from Israel, the United Arab Emirates, and Bahrain met with President Trump and signed the Abraham Accords, which will normalize diplomatic relations between Israel and the two Arab nations.

Before this summer, only two peace deals involving Israel had been negotiated in the last 72 years, with the most recent coming in 1994. During the past month alone, President Trump has helped broker two such agreements.

“Today the world sees that [these nations] are choosing cooperation over conflict, friendship over enmity, prosperity over poverty, and hope over despair,” President Trump said.

“They are choosing a future in which Arabs and Israelis, Muslims, Jews, and Christians can live together, pray together, and dream together.”

The first steps between Israel and both Bahrain and the UAE are an exchange of embassies and ambassadors, as well as the start of direct commercial flights between countries.

Each leader spoke today about the significance of the Abraham Accords in the pursuit of enduring peace in the Middle East:

When President Trump took office, the Middle East was fraught with turmoil. Today, a geopolitical transformation is underway. As more and more Arab countries begin to establish direct ties with Israel, the region’s prospects for peace, economic growth, technological innovation, and opportunities for young people will only improve.

“The people of the Middle East will no longer allow hatred of Israel to be fomented as an excuse for radicalism or extremism,” President Trump said.

The failed foreign policy approaches of the past only served to stoke division, empower bad actors, and permit violence to spread across the Middle East. The signing of the Abraham Accords today begins a new, brighter chapter that rewards true peace.

Earlier this month, President Trump also announced a historic economic agreement between Serbia and Kosovo. That deal led to a pledge from Serbia to move its embassy from Tel Aviv to Jerusalem, while Kosovo has agreed to mutual recognition with Israel.

In other words, President Trump’s bold, creative diplomacy gets real-world results. The ISIS caliphate is destroyed, trust is being restored with America’s allies, extremists are being sidelined, and American troops are coming home from never-ending wars.

“After decades of division and conflict, we mark the dawn of a new Middle East,” President Trump said. 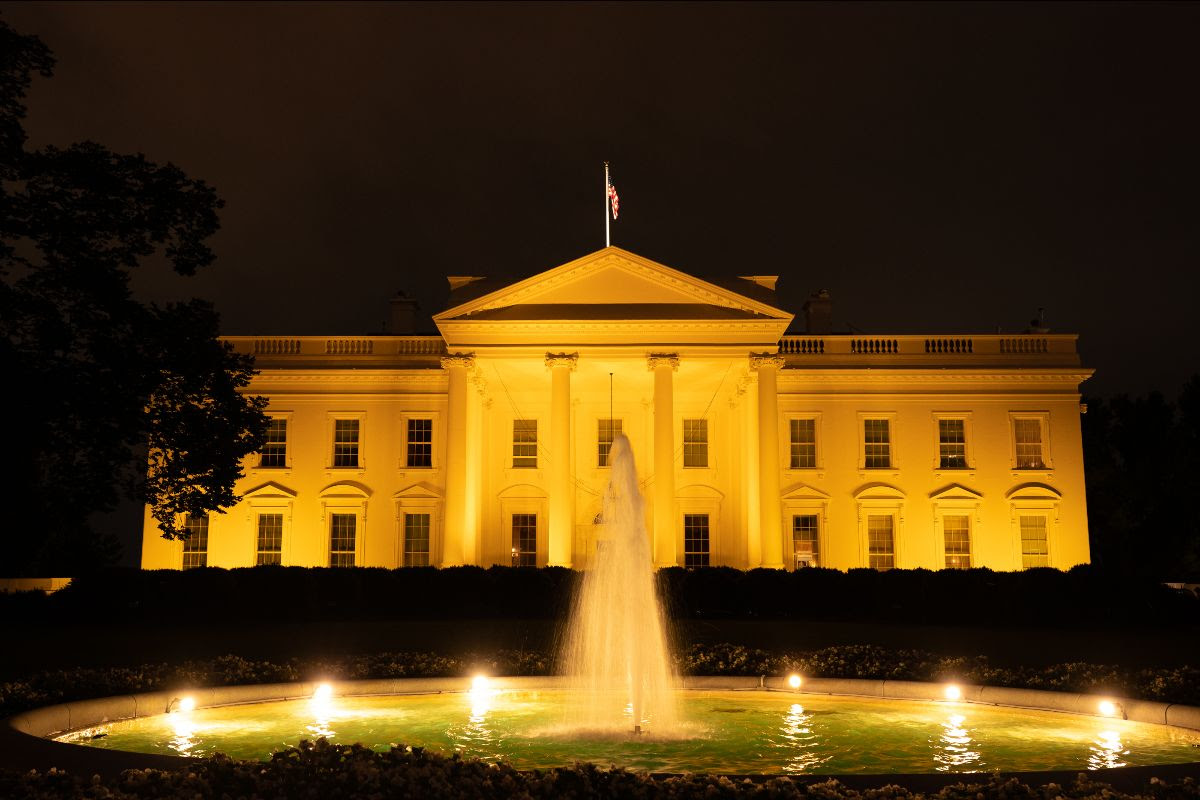