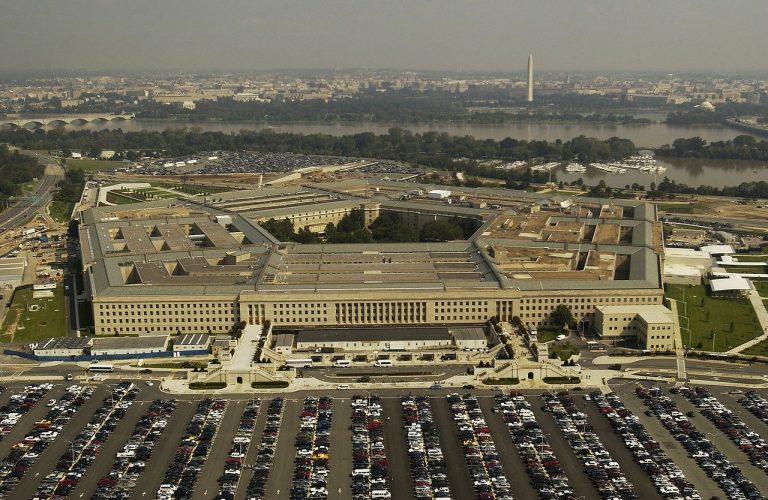 Only paying attention to media coverage, one can summarize the general election hinges solely on two issues: coronavirus and the idea — or lack thereof — “Law and Order” in our nation’s big cities. Other issues like security from foreign threats and the economy affect daily lives just as much and will remain top-of-mind on Election Day for the American voter.

Military spending may be a sleeper issue that could affect the election. Having a sense of strong national security is important to voters, who tend to feel Republicans are stronger in this policy area. If voters want to defend the homeland, President Trump has built a strong case for his presidency with his accomplishments in fighting terrorism abroad and increasing our military infrastructure. In contrast, his opponent can hardly piece a sentence together and the third in line to the nuclear codes just admitted to being duped by a salon owner. And no offense to savvy salon owners everywhere, but if you can be played by a salon owner, you can certainly be played by a ruthless dictator.

Trump has already trumpeted his accomplishments on increasing military spending while reducing foreign entanglements. Defense policy may come into focus because of recent threats coming from Iran and North Korea. The core of defense policy for voters is the idea of protecting the homeland from terrorism and a nuclear missile threat. Military policy and how the candidates handle missile defense matters, and how voters perceive Joe Biden’s inability to do so may move enough votes in swing states to determine future control of the White House and the Senate.

The Trump team can boast on the campaign trail that Trump has pushed $1.5 trillion in military spending in the last two Pentagon funding packages while working on a “new strategy for Afghanistan to protect the American people based on stability and security so terrorists cannot use the country as a base to threaten U.S. interests” while reducing the American presence there.

The American people want to feel safe, and with the tough talk coming from North Korea and Iran, it is important to have a fully funded system in place to protect us from credible threats. More can be done.

One program in need of resources moving forward is the Ground-Based Midcourse Defense (GMD) program. This program protects from the danger of nuclear missiles coming from established threats, like Russia and China, or emerging threats from nations moving toward becoming nuclear powers, like North Korea and Iran. Trump has put resources toward a strong missile defense system, but even more can be done to modernize the program. One problem was a contractor issue where the “kill vehicles” were not manufactured to the Pentagon’s satisfaction and it had to look for an alternative. This problem screams out for more funding to make the program better.

The issue of funding for missile defense may become an issue in the debates because more money is needed to upgrade the GMD. Forbes reported on September 1, “In the midst of a global pandemic and hard-fought election season, it is easy to lose sight of the biggest danger to our democracy” being “the threat posed by nuclear weapons.” This is a program that was activated in 2004 when threats were emerging that necessitated a military program that could intercept missiles while in space and far away from the homeland.

The GMD program is not a big part of the overall military budget that is annually about $700 billion. Forbes put a number on the GMD “budget for the period 2021-2025 amounts to $10 billion — less than a single day’s worth of federal spending at current rates.” It makes sense that “devoting 1-2 percent of the defense budget to protection of our homeland against the most unpredictable nuclear actor on the world stage is easy to justify.”

Even if it is not used to shoot down a massive attack or even to be just a deterrent, it can be used to “intercept other small-scale nuclear threats, such as an accidental launch by Russia or a future Iranian missile attack.”

Both candidates should agree that a boost to GMD makes sense right now, even though there will be big disagreements on military priorities.

Safety is on the mind of the American voter this cycle. It is up to our leaders to protect our families and businesses from home-grown threats by terrorist groups while not neglecting to protect us from terrorism abroad. The tone and way safety and security are discussed these final two months of the election cycle may ultimately provide a tipping point and decide the 2020 election. 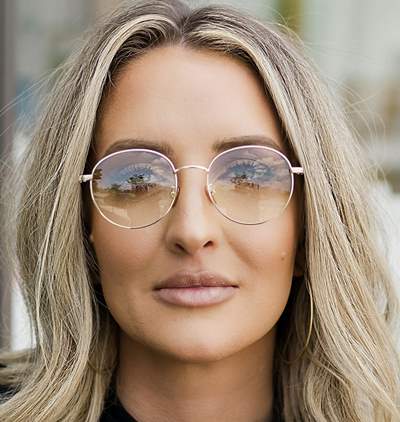