Opinion: Americans Should be Free to Pursue Financial Options in the COVID Battle 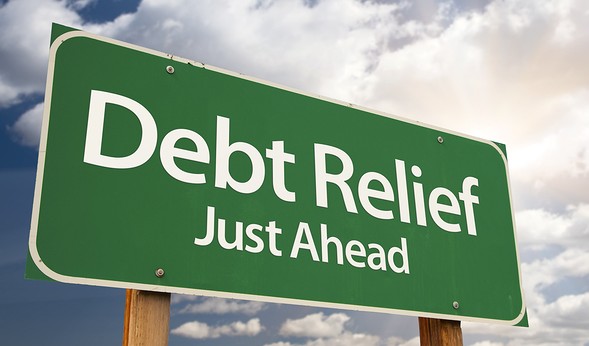 America has arrived at a crossroads. Between widespread protests in towns and cities across the United States and the COVID-19 pandemic continuing to strike at countless communities, there is rising concern that things are on the wrong track in this country. Worse still is the effect on the nation’s sense of security, and how the crisis is being felt on a personal level for tens of millions of families.

We have nearly become numb from the overwhelming reports regarding the havoc being wreaked on households across the nation: lost jobs, reduced income and the staggering amount of stress people are facing in trying to make ends meet. Our country’s history is replete with accounts of achieving victory over insurmountable odds, in large part because we have always found ways to come together in moments of crisis.

But in the midst of a tough battle we can never dismiss or discount the threats that Americans face alone, and the fears that intimately afflict us, our family, our friends and our neighbors. As we are now unified in turmoil, our path to brighter days can remain difficult to see.

Before the pandemic struck, millions of Americans already found themselves in difficult financial straits, reduced to living paycheck to paycheck. COVID-19 only exacerbated the situation. As the unemployment rate hovers at more than 10 percent, countless workers have seen their financial stability upended at levels not seen since the Great Depression. With historical job and income losses, more and more families are finding themselves in the position of having to take on mountains of debt just to keep a roof over their head and meet day-to-day necessities. When these debts become unsustainable, consumers should remain fully apprised of their options, which include debt settlement as a way to regain their financial footing.

Debt settlement is little-known outside of certain circles and those who have sought it out, but it can have considerable benefits for consumers who have exhausted nearly all their other options. The debt settlement process partners clients with a firm working exclusively on their behalf, negotiating with their creditors to reduce owed balances. While operating under strict Federal Trade Commission guidelines, ensuring firms cannot charge fees until the customer has approved and made at least one payment toward a negotiated settlement, debt settlement has saved consumers $2.64 for every $1 in fees paid.

The  industry also has a significant effect on the wider country — in total, a 2018 report found that, while the industry saved indebted Americans $1.6 billion, its economic effect on the total U.S. economy totaled about $5.5 billion.

In late March, when COVID-19 began to first grip the country, debt settlement provider Freedom Debt Relief conducted a survey to see how the pandemic had affected consumers’ financial status — beyond the simple, raw unemployment numbers. The results were sobering. Of those surveyed, 40 percent reported that their income had been reduced by half or more, and 35 percent said they anticipated carrying a monthly balance on their credit card just to pay for groceries.

The answers were grim among minority populations as well with 30 percent of Black respondents saying that they were furloughed or laid off due to COVID-19, with 35 percent of Hispanics saying the same. It is clear now that more consumer-friendly options will be needed for those undergoing financial difficulties.

We do not know when these struggles will end or when the economy will finally get back on track, but it is clear that there is a long road to recovery and all options have to be on the table for Americans to find their own way out of debt. While it has been subject to unfair attacks and false innuendo in the past, debt settlement has proven successful for thousands of American families.

Those who wish to close off this option or make it more difficult to access would needlessly be hurting those most in need of a lifeline. In coming together as a nation to beat COVID and recover our lives, our work and our dignity, debt settlement is a viable and invaluable tool that could provide millions of Americans a path forward. 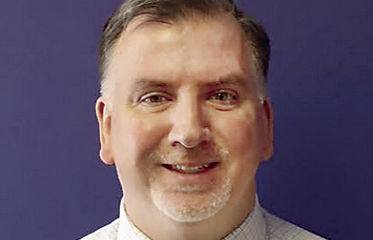 Matthew Kandrach is president of Consumer Action for a Strong Economy. He wrote this for InsideSources.com.
All Posts »

PrevPreviousHopes fading for coronavirus deal as Congress returns
Next1 in 5 Arizonans treated pain with alcohol or drugs during the pandemic, reveals studyNext