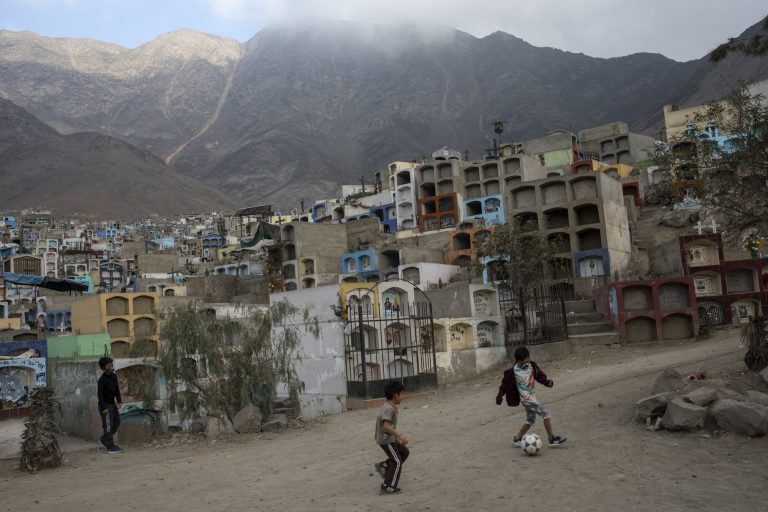 Every day Joselyn García lights two red candles before a marble urn that holds her mother’s ashes in the living room of her wooden home in the north of Peru’s capital.

She tells her mother how much everyone misses her, and recounts the latest goings-on in the family — the state of García’s online clothing business and how people are handling the lockdown.

“It’s such a relief,″ says García, 25, the only daughter of María Cochachín, who worked cleaning offices in Peru’s Economy Ministry before she contracted the novel coronavirus. 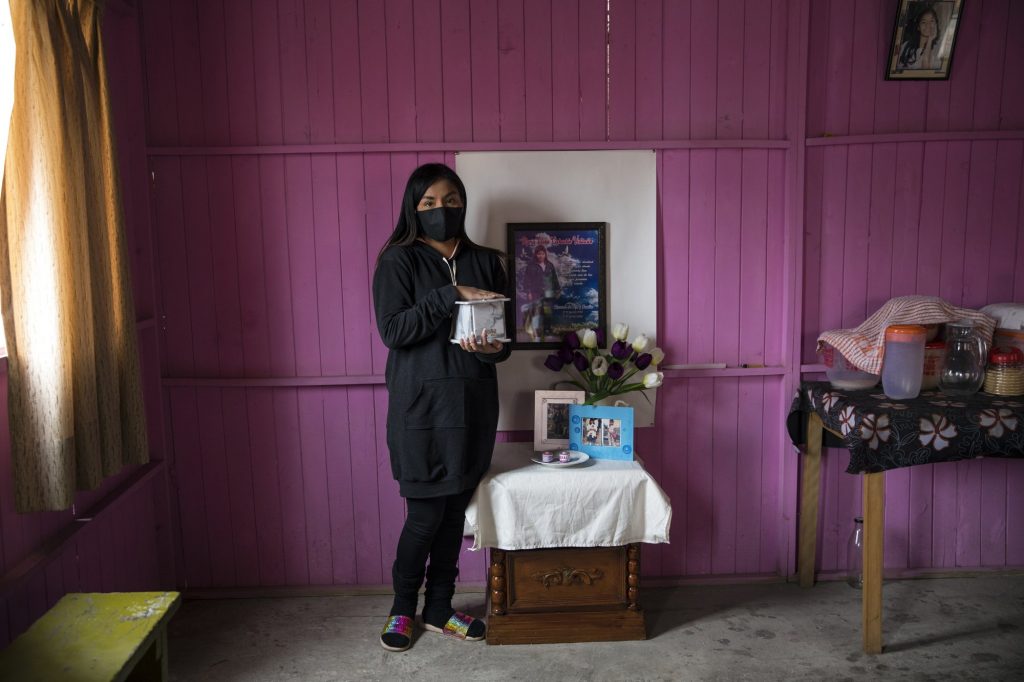 Burial was a tradition for both Peru’s indigenous Inca culture and the Spanish who colonized the country. And millions of Peruvians would visit their loved ones’ graves at least once a year, many more frequently, to eat and drink and pay tribute to the deceased on the Day of the Dead every November.

With the arrival of the pandemic, that tradition has taken a blow. To prevent infection and save space in the capital’s overstretched cemeteries, people have begun to cremate the dead, fundamentally changing the rites and traditions that surround death in the country.

The Day of the Dead tradition is replicating itself, in tiny ways across Lima, in the shrines people are building inside their homes, said Adam Warren, an expert on medicine in Peru at the University of Washington. 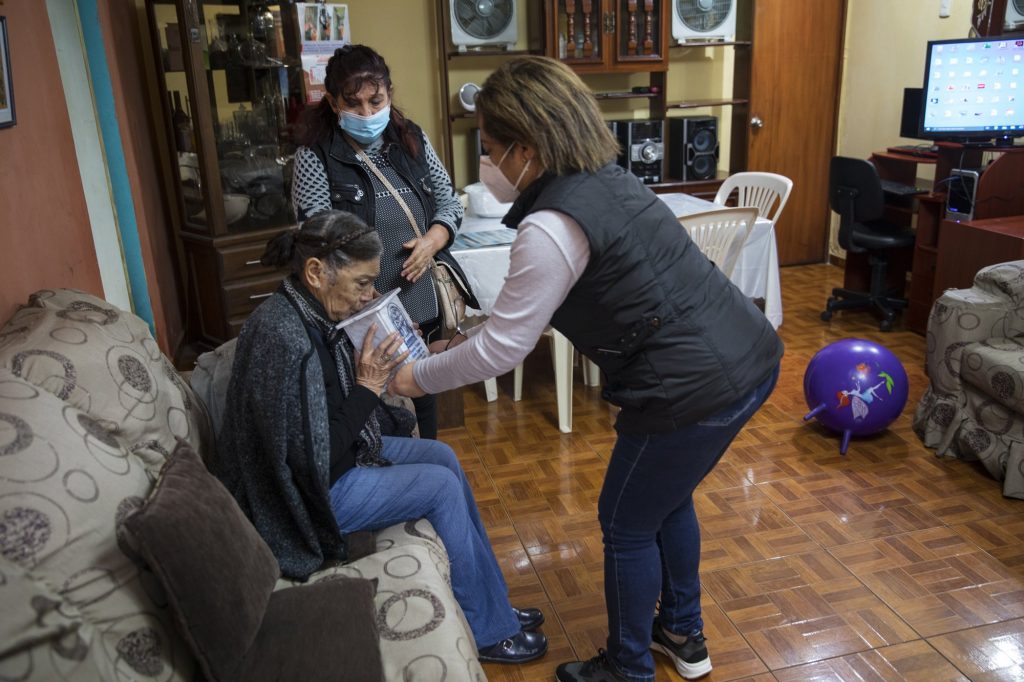 At least 4,686 coronavirus victims were cremated in Peru between March and mid-August, according to Health Ministry officials. That’s nearly 20% of the 25,000 confirmed coronavirus deaths in the country.

In March, Peru ordered the cremation of all coronavirus victims, one of the strictest rules in the region, in order to prevent people from being infected by contact with bodies. Other countries including Brazil, Mexico, Colombia, Chile and Ecuador allowed burials, and at the end of April, Peru softened the rule somewhat, allowing funerals, but with no more than five mourners.

Still, many families complained that hospitals were insisting on cremation anyway.

When Cochachín died May 24, García said, hospital officials said cremation was mandatory to avoid infection of the living.

Her mother’s ashes were delivered several weeks later. García remains convinced that she could have buried her mother as she wanted, in a white coffin.

She said she dreams regularly of her mother bemoaning her cremation.

Along with cremations, burials have continued, with nearly 200 deaths daily due to a rate of infection that continues to be among the world’s highest. Many families must hunt down spots in economical and far-flung cemeteries on the outskirts of Lima.

Rolando Yarlequé has put the urn holding the ashes of his wife, María Carmen, 68, next to his bed in the tiny room the two rented together in the City of God neighborhood in southeast Lima.

Yarlequé, a 62-year-old evangelical Christian, says he is saving up the $200 he will need to bury her ashes someday because he believes it will be necessary for her resurrection.

“One day the earth will give back the dead,″ he says, ’’And the Bible doesn’t talk about cremation.” 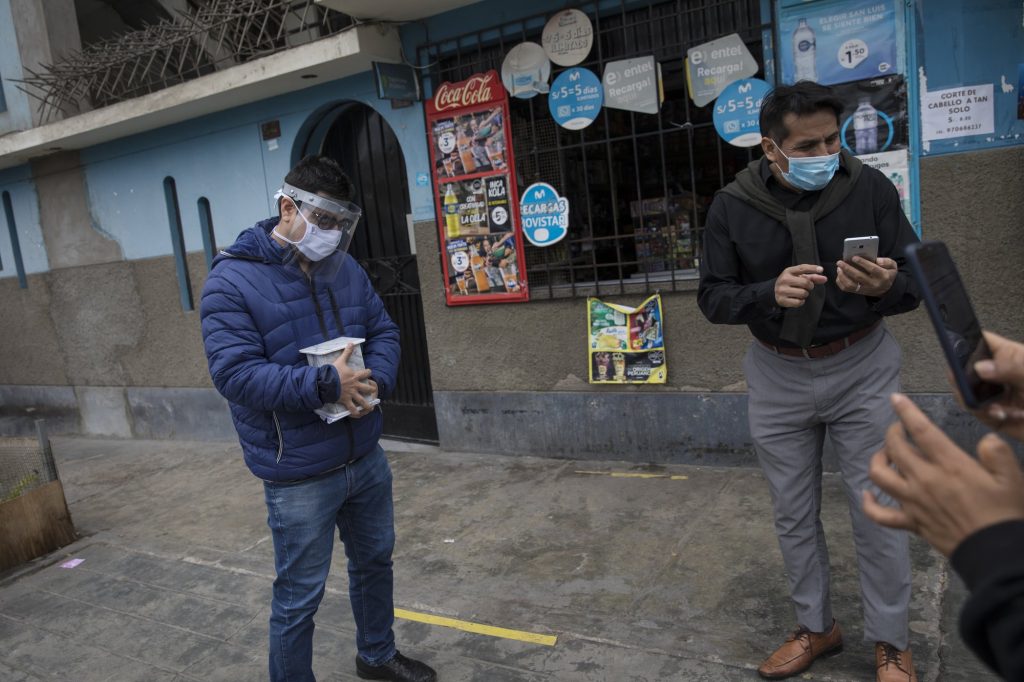 Omar Escobedo holds the marble urn that contains the cremated remains of his father Orlando Escobedo who died from symptoms related to the new coronavirus, as his two brothers get out their phones to take photos. 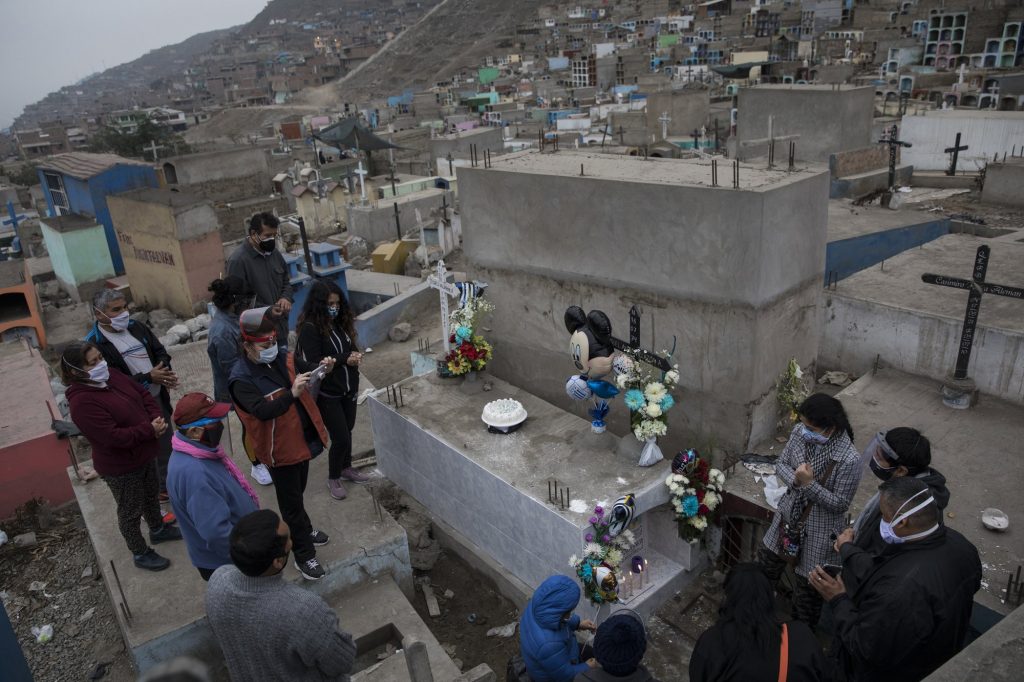 Relatives gather at the grave of Angel Ampuero who died at the age of 45 from symptoms related to the new coronavirus, to celebrate his 46th birthday. 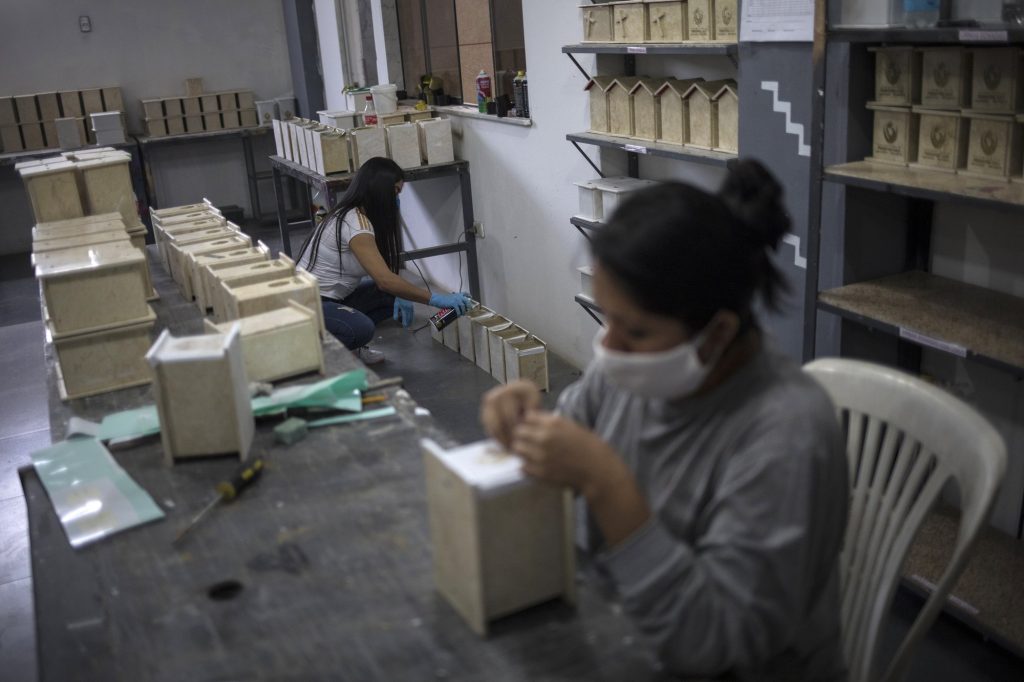